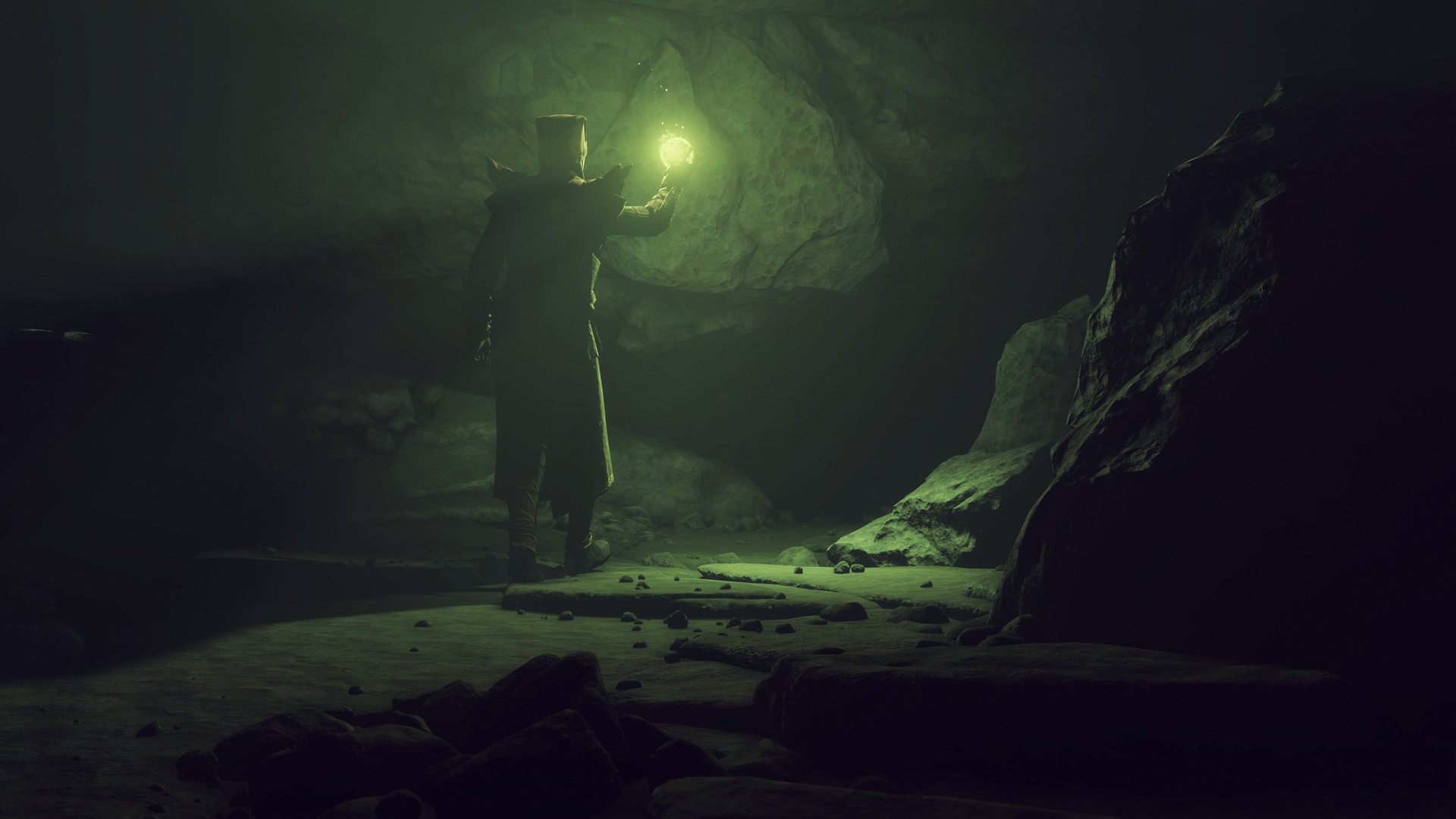 You open up Destiny 2, eager to try the new content, be it a new season or an event. You’re looking forward to getting the new gear and even have three different shaders planned for each of your Guardians—until the game gives you a message that the servers are “temporarily at capacity.”

New content releases attract a flock of players all trying to join the game at the same time. This creates a bottleneck in the game, and the servers simply don’t have enough load to accommodate the spike in demand. The error message indicates there are more players attempting to log into the game than the servers can handle.

Since it’s an issue that stems from Bungie’s side of the game, there isn’t much to do other than wait it out until Bungie takes action or traffic dwindles, which will let players log in again.

When the servers are at capacity, players may find themselves in the login queue. “Destiny server queues regulate player population to provide stable conditions for Destiny gameplay,” according to Bungie’s Help page.

Players shouldn’t restart the game or reset their routers while in the queue: “If a player loses connection or is removed from the queue, their placement will not be retained,” according to Bungie’s page. Queue times may vary based on region, population, and server traffic.

In addition to the queue times, players may also experience a constellation of server errors, such as Honeydew, which are also an issue on Bungie’s end.