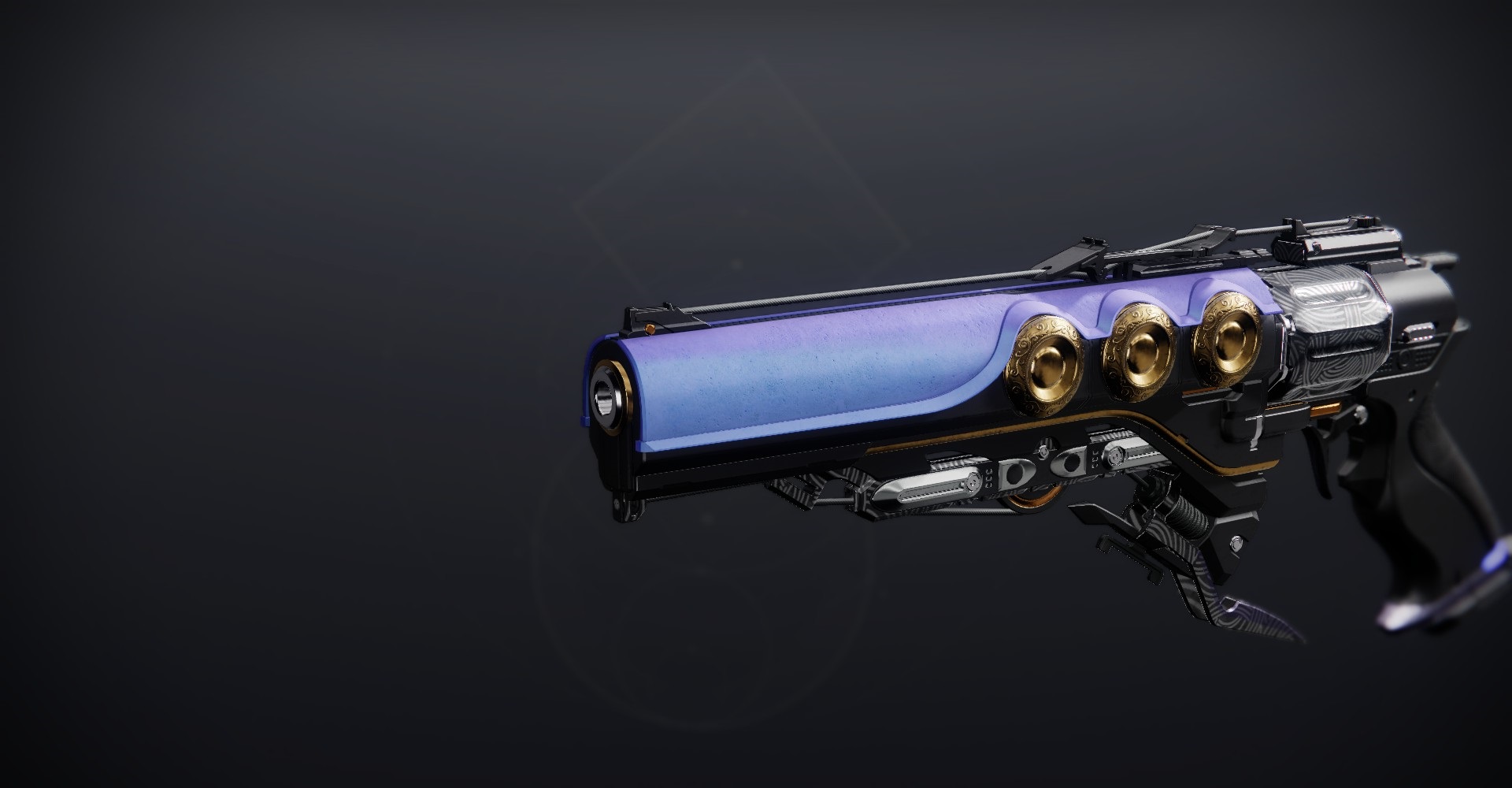 Vulpecula came into Season of the Lost bringing one of the most unique perk pools in Destiny 2 and a few easy avenues to obtain it. The wealth of perks in Vulpecula brings out a series of possible god rolls for this Hand Cannon, but there are a few perks that have a clear edge over the rest.

God rolls are a personal affair, though. And while guardians can consider some perks and parts to be better, it ultimately comes down to preference.

Here’s our selection for a Vulpecula god roll in Destiny 2:

Related: How to get Vulpecula in Destiny 2

God rolls depend on the type of activity and hinge on personal preference, especially when it comes to parts. In addition, Vulpecula comes with a few intrusive perks that can change the functioning of the weapon, such as Adagio or Headstone. Here’s a breakdown of the perks and parts so you know which ones to send to Banshee.

Outlaw is one of the reigning perks in the first column—and for good measure. This perk vastly boosts your reload speed after a precision kill and is a solid addition to any weapon. Vulpecula is no different and Outlaw once again earns a spot at the top of a god roll.

Encore offers a boost to Range after landing precision kills, and body-shot kills slowly deplete those stacks, giving the gun a boost to stability and accuracy when all stacks go. It’s one of the new perks and a solid choice in general.

Unlike most other perks in this pool, Shoot to Loot doesn’t offer a flat buff to any of the stats. Instead, it lets you pick up ammo bricks by shooting them. It’s a wildly entertaining yet fairly situational perk. Shooting an ammo brick when you’re full on ammo will reload your stowed weapons without consuming the brick, which is a cheesy way to get more mileage out of this.

Ensemble boosts reload speed when close to allies. While this perk is useful, it pales in comparison to Outlaw’s far more universal trigger unless you’re in high-level content, where Outlaw procs are far less common.

Tunnel Vision is one of the most popular perks for PvP—and it returns on Vulpecula. Its prevalence in the Crucible doesn’t mean it’s bad for PvE activities, however. With the right parts, you can have a decent enough reload speed that Outlaw becomes less mandatory, allowing Tunnel Vision some room to shine, even in PvE.

Killing Wind is another staple of PvP thanks to the extra range and mobility. While choosing between Tunnel Vision and Killing Wind is mostly up to preference when it comes to PvP, other perks on this list are bound to outplay Killing Wind in PvE content.

Most Hand Cannon users will cherish Explosive Payload—and for good reason. It’s a flat, universal damage boost that applies to every bullet that comes out of Vulpecula, granting it an easy spot in the god roll. It also mitigates range falloff in PvE and adds extra flinch in PvP. It’s certainly a perk worth chasing.

One of the new Season of the Lost perks, Adagio improves damage while decreasing fire rate. This perk can be clunky on some Season of the Lost weapons, such as Chrysura Melo since it always fires slow enough as a 360rpm Auto Rifle, but it fits right into Vulpecula’s 180rpm fire rate, making it feel more like a 150 (though with the recoil of a 180). It’s something to keep an eye out for, but it fundamentally changes how Vulpecula feels, so there’s a degree of preference when it comes to this roll.

Harmony is a budget Master of Arms, increasing Vulpecula’s damage after a kill with a different weapon. It’s a solid choice, but Explosive Payload has a similar damage boost and a more universal trigger. It’s not a bad option, but it’s likely not the best either.

Headstone is a wildly entertaining perk that creates a mini Stasis crystal upon a precision kill. If enemies are huddled close together, this can freeze them. And even if they aren’t, the shatter damage you’d get from destroying the Crystal is enough to make it feel like a Stasis version of Dragonfly.

This perk is a surefire way of creating Stasis regardless of subclass, but Headstone is even handier if you’re already running a Stasis build. It synergizes especially well with Whisper of Shards, which boosts your grenade regeneration after shattering a Stasis crystal. And, as a bonus, it pairs well with Outlaw in the first column. Headstone can be intrusive, however, so try it out for yourself in case it doesn’t fit your playstyle.

Another tried-and-true perk, Multikill Clip shows up on Vulpecula, granting it a stacking damage boost based on the number of kills before reloading. It’s a simple perk to trigger and it brings a fair share of utility.

Opening Shot is a PvP-oriented perk that grants improved accuracy and range in the first shot of an attack. It’s not a bad choice if you’re heading into the Crucible, but for PvE content, it’s the worst option in the slot.

Although parts don’t matter as much as perks, the right magazine or barrel can help offset some of Vulpecula’s weaknesses.

For barrels, Smallbore is a solid all-around boost to both Range and Stability. Vulpecula as a whole doesn’t kick as hard as a 120 or a 140, but the combination of range and stability is a solid bang for your buck. Full bore offers the most range, but with a hit to Stability and Handling Speed. Corkscrew is also a general boost to all three attributes and players shouldn’t pass on it.

Players usually go with the magazine to boost reload speed, magazine size, or range. Accurized Rounds will give you the strongest range boost in slot, but Tactical Mag’s boosts to stability, mag size, and reload speed make it a strong contender (and our personal favorite). Tactical Mag is a compromise between Appended Mag and Flared Magwell, making it a solid choice all around, especially for PvE.