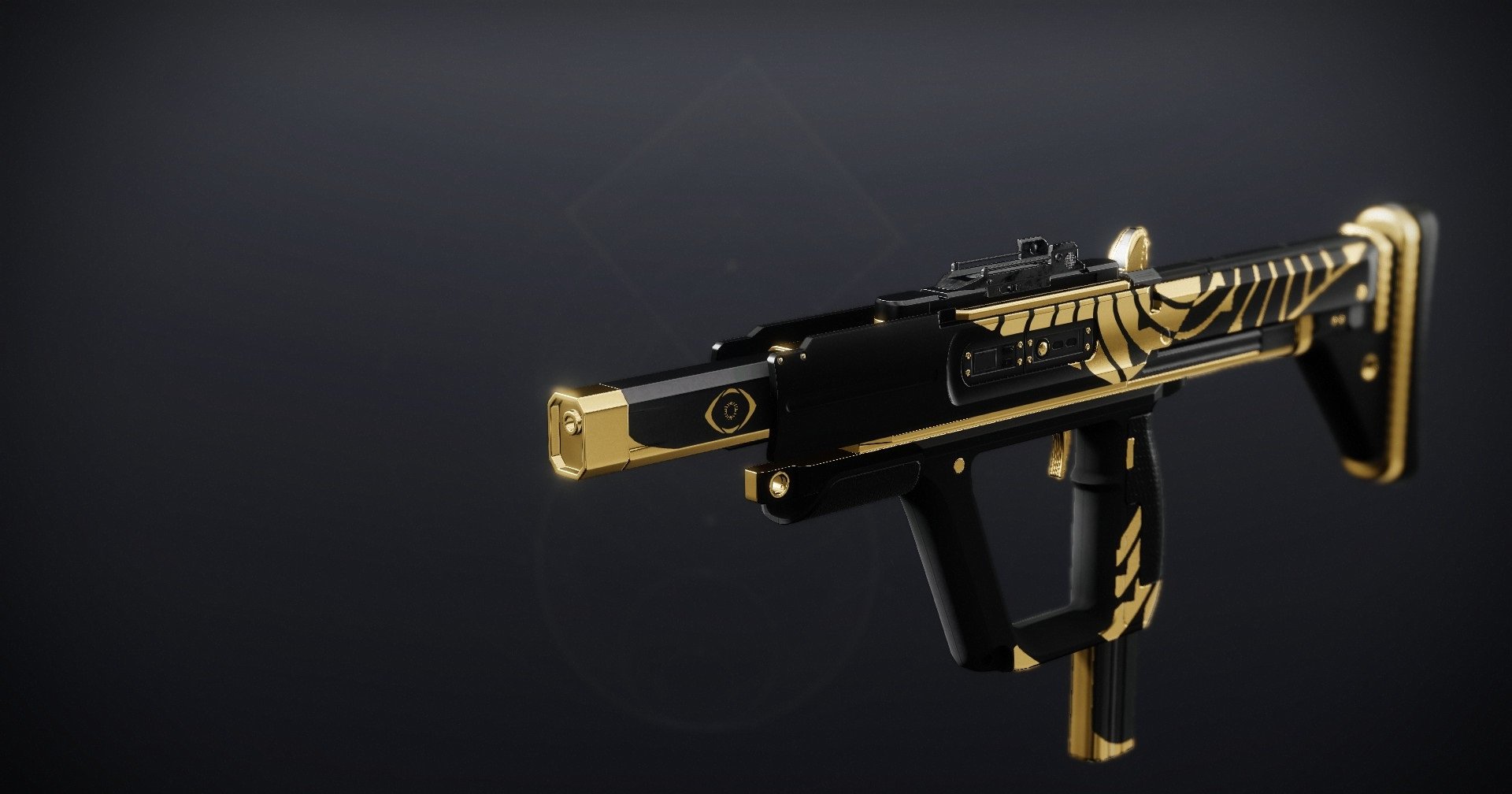 Shayura’s Wrath can drop bodies both in the Crucible and throughout the rest of the Sol System. Don’t let the submachine gun fool you: It packs a punch, especially with the right perks—or the god roll.

Shayura’s Wrath is available through Trials of Osiris whenever it’s in rotation and farming for it may be a long endeavor, especially for Destiny 2 players who don’t do well in Trials. Luckily for guardians, the perk pool on this SMG is fairly small and knowing which perks to farm for is simple.

Settling on a god roll depends on personal preference. But with the slim perk pool on Shayura’s Wrath, it’s easy to point out the best choices. Here’s a breakdown of the god roll for Shayura’s Wrath so you know what to farm for, what to keep until you find a better roll, and what to dismantle.

Shayura’s Wrath doesn’t leave much of a choice in the first column. Heating Up greatly boosts recoil after a final blow and Tunnel Vision boosts target acquisition when reloading after a kill. These two are by far the god roll, though, and will work in any activity. PvP players will likely get more use out of Tunnel Vision, however.

The other choices in this column are Killing Wind, Quickdraw, and Dynamic Sway Reduction. The first two can work decently in PvP, while the last perk is a toned-down version of Heating Up.

Kill Clip has a comfortable spot at the top of the second column in the god roll for Shayura’s Wrath. It’s a coveted perk in itself and the lack of better options just consolidates its supremacy in this slot. If you have one with Kill Clip, use it, especially in PvE activities.

The other choices for this column are Celerity, Adrenaline Junkie, Tap the Trigger, and Snapshot Sights. Bungie buffed Celerity to increase reload speed in Season of the Splicer, so it makes for a solid second choice if you weren’t lucky enough to score Kill Clip. Snapshot Sights is usually a PvP favorite, but there’s no reason to take it over Kill Clip or possibly even instead of Celerity.

Having the right parts can mitigate some of the weaknesses of Shayura’s Wrath. It’s an SMG, so it lacks the best range by definition. In addition, it also has a fairly long reload animation. Players can use barrels and magazines to water down those cons. Range matters more in PvP than in PvE, though.

Hammer-Forged Rifling is the best for range, but Smallbore and Corkscrew also work. If you’re struggling to control the recoil on Shayura’s Wrath, go with Arrowhead Brake, which will make it almost a perfect angle. Smallbore also helps with stability.

The god roll for the magazine is even a more clear-cut choice. Flared Magwell will bulk up the low reload speed on Shayura’s Wrath. For PvP, though, you can go with Accurized Rounds for the extra range.