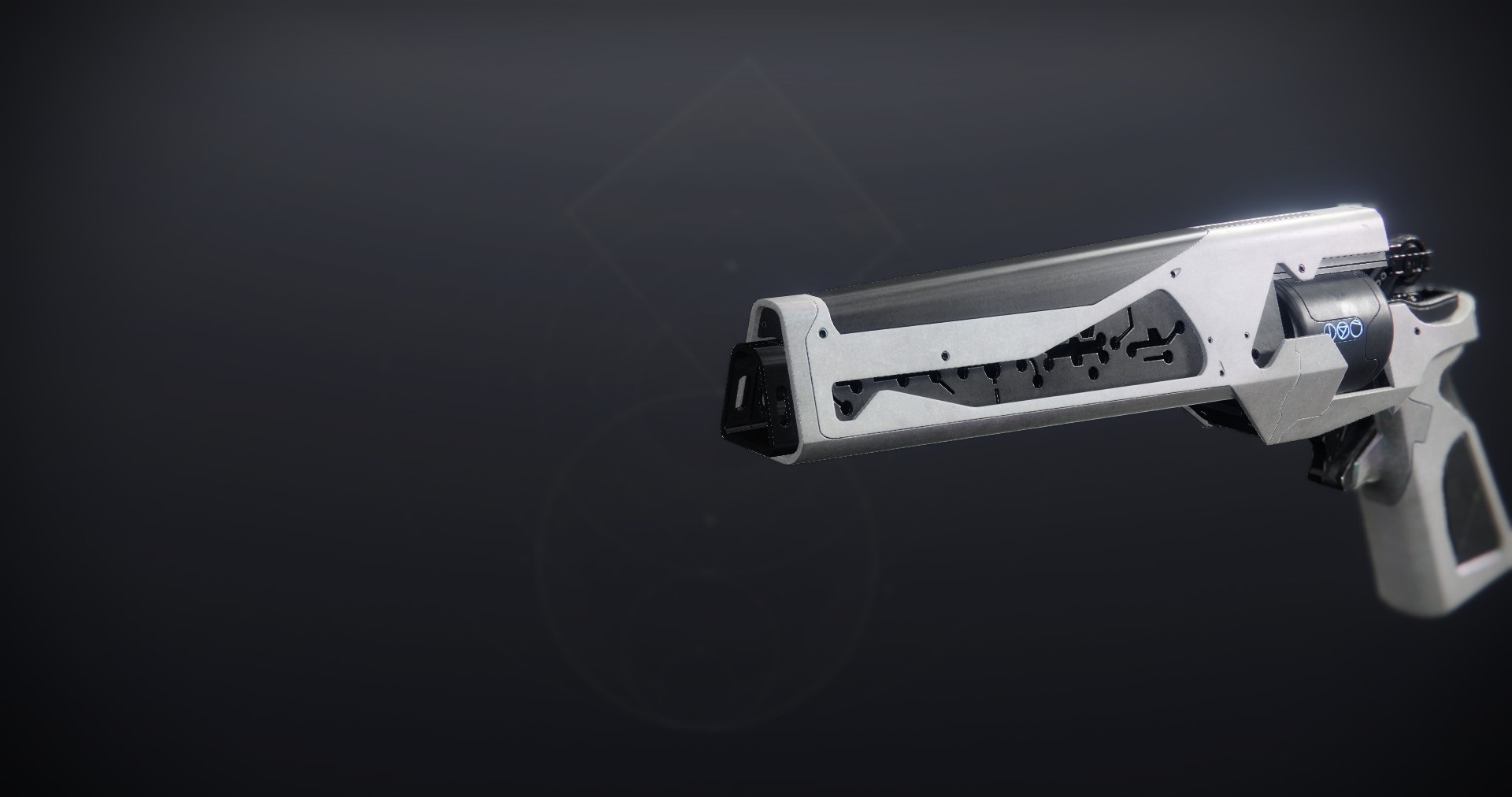 Season of the Lost gave fans more reason to try out the Prophecy dungeon, a set of returning weapons from Destiny 2‘s old Trials of The Nine game mode. Judgment, the 140 Hand Cannon that drops from the first encounter, quickly became a favorite among the bunch.

Judgment can come with a series of unique rolls, from tried-and-true perks such as Timed Payload and Multikill Clip to Season of the Lost’s Adagio, Ensemble, and Harmony, the new kids on the block. A few perks really stand out, making them some of the best options in slot for a god roll.

Here’s our selection of perks in a Judgment god roll.

Finding a god roll depends heavily on personal preference and on activity, however, so here’s a breakdown of what perks to consider keeping—and what might end up as Gunsmith Materials.

Unlike the second column, there’s hardly anything decisive in this column, so it will likely serve as a complement to the weapon’s second perk.

Encore is another new perk in Season of the Lost, which grants a stacking bonus to range upon precision kills and drains those stacks to add bonus accuracy and stability. Since you’ll be killing things anyway, Encore is hardly a bad choice.

Demolitionist brings free grenade energy upon a kill and works well with primary weapons. It’s an excellent choice for grenade-centric builds, but it’s also a solid addition in general.

PvP players will be eyeing Tunnel Vision—and for good reason. The extra aim assist and accuracy are a godsend in PvP, and since this perk activates after a kill, it will see plenty of uptime in PvE as well. Judgment also doesn’t have access to other popular perks such as Outlaw or Rapid Hit, letting Tunnel Vision climb up the ranks.

Judgment’s base reload time isn’t drastic enough to warrant Ensemble, especially if you scored a Flared Magwell in your roll. It increases reload speed when close to an ally—including teammates, random Guardians in patrol areas, and even Taken when invading in Gambit. You may not get much use out of it if you’re a solo player, but if you like running Strikes or Crucible, Ensemble might be a good choice.

Moving Target is a flat buff to aim assist and an increase in movement speed when aiming down sights. It’s not as sought-after as Tunnel Vision, but it’s a decent all-around perk, at least until something better shows up. In the same vein, Slideshot partially reloads your magazine, but it can be clunky to slot into your playstyle if you don’t slide too often. And Judgment reloads quickly enough, so you’d be better off with a different perk.

Easily the best general-use perk in Judgment’s perk pool, Timed Payload is a flat damage increase in PvE and adds extra flinch in PvP. It’s slightly awkward to use at first since the projectile deals impact damage and explodes around half a second later for a second hit, but that gimmick basically neutralizes range falloff on about half of the weapon’s damage. It’s arguably the best in perk slot for Judgment, especially with its versatility.

A tried-and-true favorite for PvE, Multikill Clip boosts damage based on the number of final blows before reloading. Just like Timed Payload, this perk will make a weapon roll regardless of the perk in the second slot, so keep it if you’re happy with the parts.

Adagio, a new perk from Season of the Lost, boosts your damage but decreases your fire rate in return, making Judgment feel more like a 120rpm than a 140rpm. It’s a solid perk with a hefty damage increase, but both Timed Payload and Multikill Clip have a similar effect with no drawbacks. In addition, Adagio is also far more intrusive, so try it out for yourself before committing to a roll or sending it to the trash.

Opening Shot is a solid PvP perk because it improves the first hit of an attack, which can be essential for winning a duel. Outside of PvP, however, it’s mostly a dump perk.

Likewise, Osmosis is situationally useful at best. And with so many better options in slot, it’s a subpar alternative outside of extremely specific contexts, including Match Game activities. You could save an Osmosis roll for those situations and the gun will still shoot even if you don’t have it, but odds are you can find a better roll.

The parts are the icing on the cake for Judgment, but they can still have a tremendous impact on deciding a roll. Unlike most other weapons, players can choose between a sight and a magazine instead of a barrel and a magazine, but the process is basically the same.

For sights, Sureshot will give you the most range, but it comes with a fair share of drawbacks. Steadyhand will give you a solid boost to both Handling and Stability and is arguably the most comfortable of the bunch. Truesight provides a slight boost to Range, Stability, and Handling with few drawbacks, too.

Unlike barrels, though, all sights will slightly change the sight itself ADSing. Unlike barrels, the wrong sight can actually make hitting shots more uncomfortable—and players should ultimately go with whatever fits them best.

For Magazines, Tactical Mag is a tried-and-tested all-around boost that gives Judgment an extra round in the magazine and improves reload speed and stability. Flared Magwell gives the most reload speed and helps make up for the scarcity of reload perks, especially with a reload masterwork. And for players looking to boost their range, particularly in PvP, Accurized Rounds is also a solid choice. Stay away from Alloy Mag if you can.