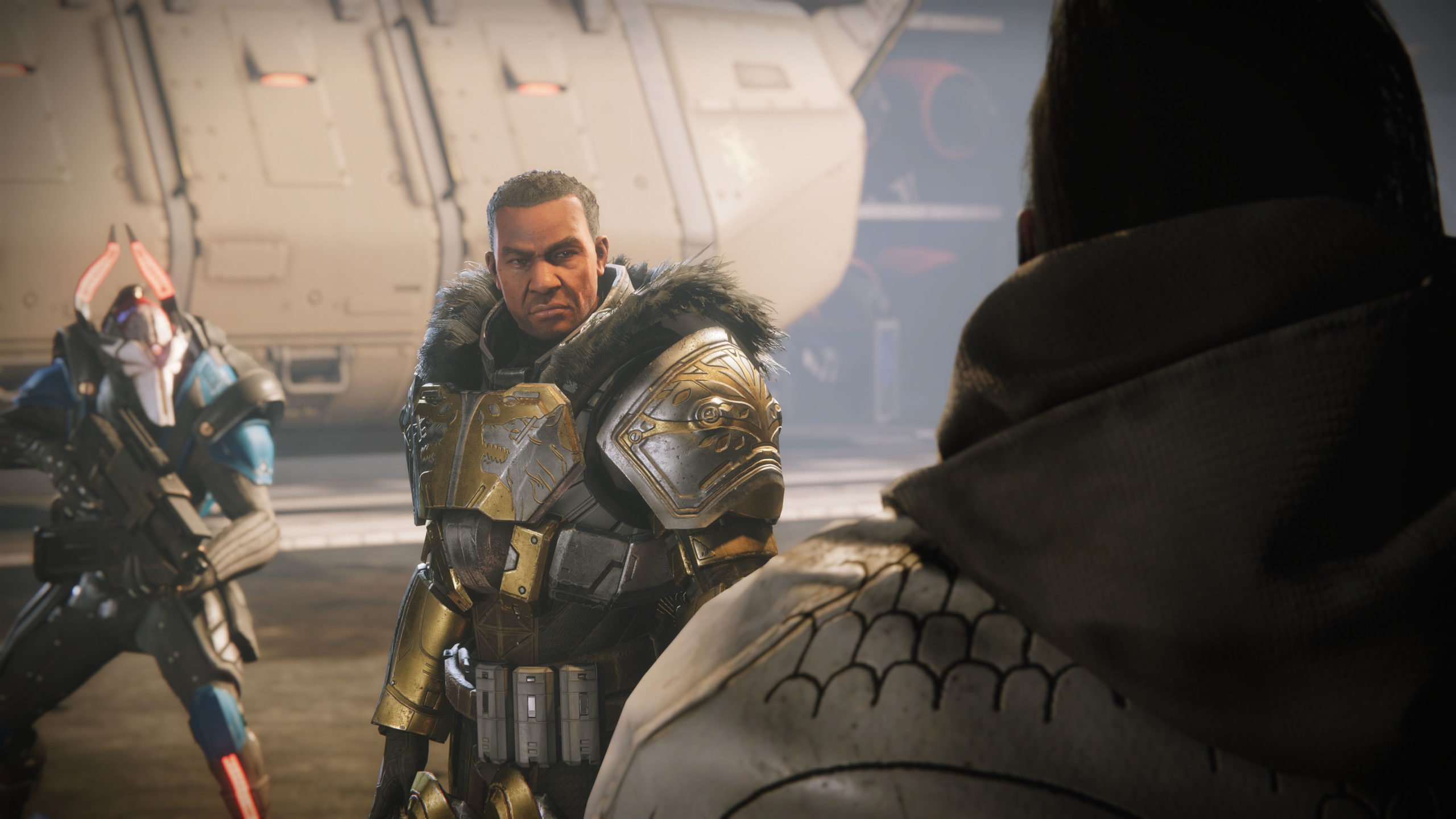 As part of the rework, Bungie introduced a series of changes to Iron Banner. This means players can now focus Iron Engrams into weapons, get rewards from Saladin’s own reputation track in the style of Saint-14, Banshee-44, or the Drifter, and even play in game modes that aren’t Control, with Season of the Haunted bringing Rift to the mix.

Related: When is the next Iron Banner in Destiny 2?

The new tweaks to the mode also brought daily challenges, which pop up once a day for the first four days of the Iron Banner week. They only disappear when Saladin leaves the Tower, so much like seasonal challenges, players can get them all done in one fell swoop at the end of the season. Finishing challenges, wearing Iron Banner armor, and even putting on an Iron Banner emblem will give you more progress in your reputation track.

With the overhaul, Bungie also brought the Iron Lord title for players to chase. Starting at Season of the Haunted, players can finally earn the title, and they can gild it starting in season 18. Here’s how to get it.

How to get the Iron Lord title in Destiny 2?

Each new triumph takes after the name of one of the Iron Lords, and they encompass a series of activities in Iron Banner. Players who already tried Iron Banner before the Iron Lord title was released will see some progress toward the first few challenges. But some, like resetting your rank or completing challenges, are only attainable in the post-rework Iron Banner. Bungie expects it to take between 15 and 20 hours for players to earn the Iron Lord title, so set aside some time on the Iron Banner weeks if you want to unlock it.