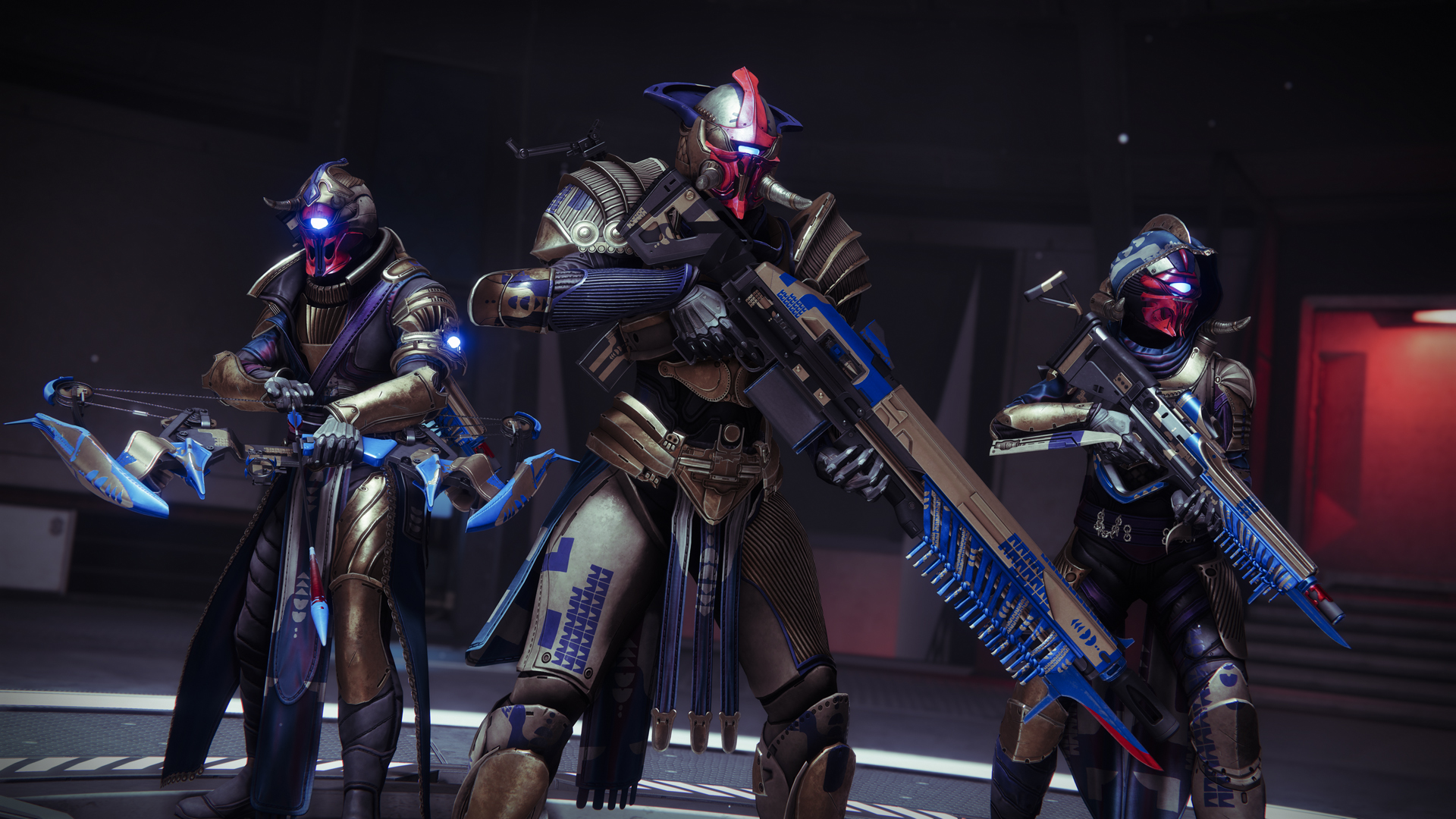 The Umbral Engram system introduced with Destiny 2’s Season of Arrivals returns in Season of the Risen, functioning as your primary source for seasonal gear and high stat roll armor. While a number of options for focusing Umbral Engrams only require a handful of Legendary Shards, focused Umbral Engrams containing the seasonal gear need a new currency called Risen Umbral Energy to craft.

Acquisition in this first week of The Witch Queen is a process that requires grinding a lot of PsiOps Battlegrounds. But the War Table upgrades will make getting the currency faster as each week of Season of the Risen progresses and further Insight becomes available, allowing Guardians to farm rolls of Explosive Personality or Thoughtless to their hearts’ content.