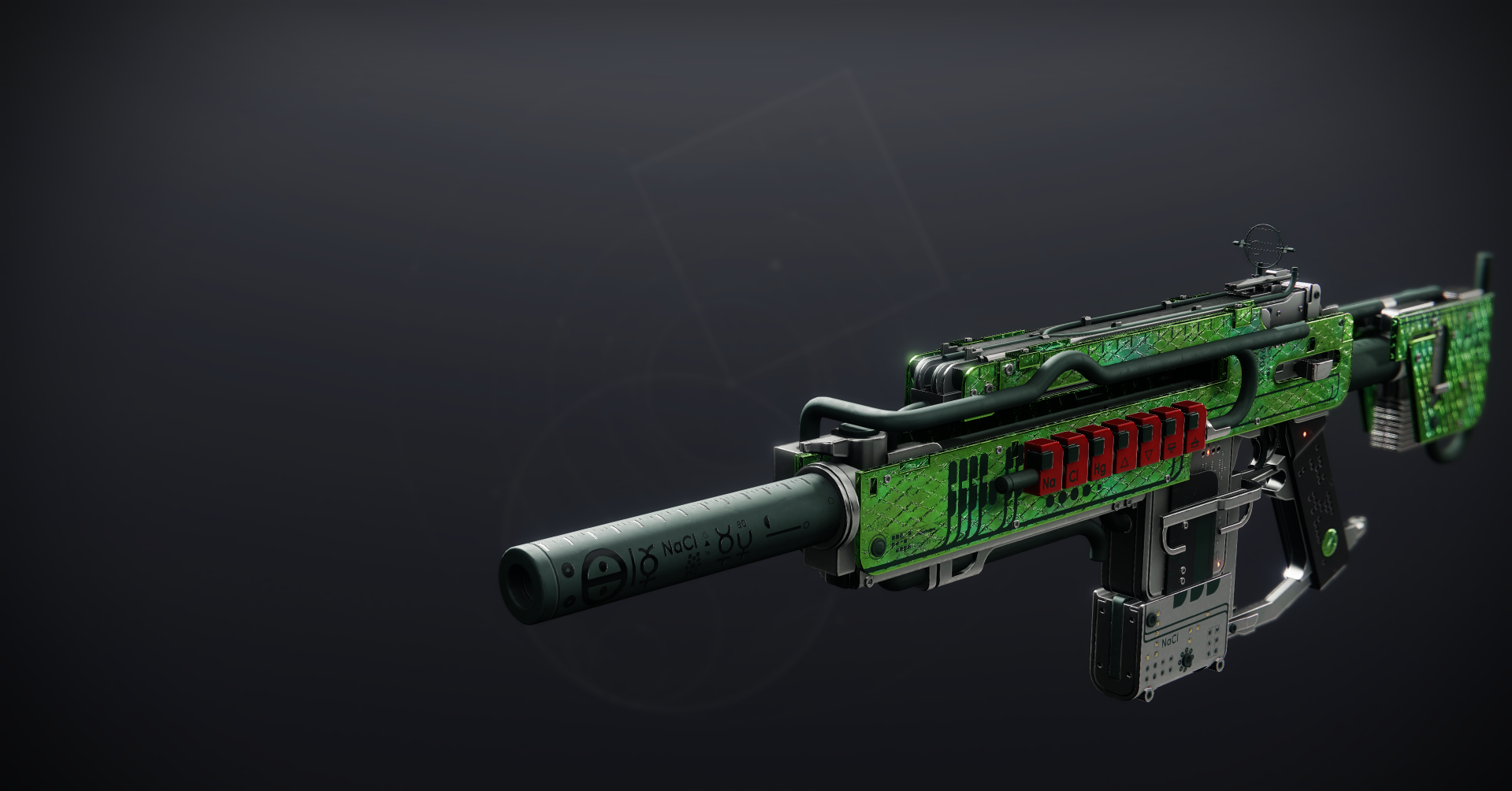 Mementos are a new cosmetic upgrade introduced to Destiny 2 in The Witch Queen. These aren’t equipped like your traditional Shaders or Ornaments, instead applied to weapons crafted at The Enclave with evolving decorative properties. This concludes at level 30 with an exclusive Shader tied to each type of Memento, allowing Guardians to flex a look that properly befits their dedication in a way that others can’t replicate.

These Mementos are a rare item to obtain, available in only three activities this season: Gambit, Nightfalls, and Trials of Osiris. The way that you earn each of them varies, with the Nightfall Memento and Trials Memento being a challenging test for any Guardian to acquire.

For the Gambit Memento, all players need to do is sink their teeth into the playlist as usual, with the Memento being a possible random drop at the end of the activity. While it isn’t a particularly common reward, gilding your Dredgen title or completing your weekly bounties from The Drifter should see a Gambit Memento or two eventually drop into your inventory.

The Nightfall Memento appears to only be available through the Grandmaster difficulty, with a Memento awarded to all players in a fireteam that successfully complete the weekly Grandmaster Nightfall Strike. But it appears you can only earn one of these per week. Successful repeat runs throughout the week do not appear so far to drop additional Mementos.

The Trials Memento is similarly rare, requiring the player to go Flawless on any card during a Trials of Osiris weekend. The Trials Memento drops from the Flawless chest at The Lighthouse after a card is completed. And like the Nightfall Memento, it appears to be limited to one drop per week.

Mementos can be equipped to a crafted weapon at any time, either through Reshaping or forged onto a new one. While there are no level requirements for adding the Memento, each of its benefits requires a specific level milestone. You need level one with the weapon to get its activity-specific tracker, level 20 for a title that will be visible when inspecting the weapon, and then level 30 for the exclusive shader themed around where the Memento came from. The Gambit Memento, for example, gives the gun a green snakeskin pattern with black elements. It’s perfect for selling the fantasy of your Guardian being Drifter’s favorite mote runner.