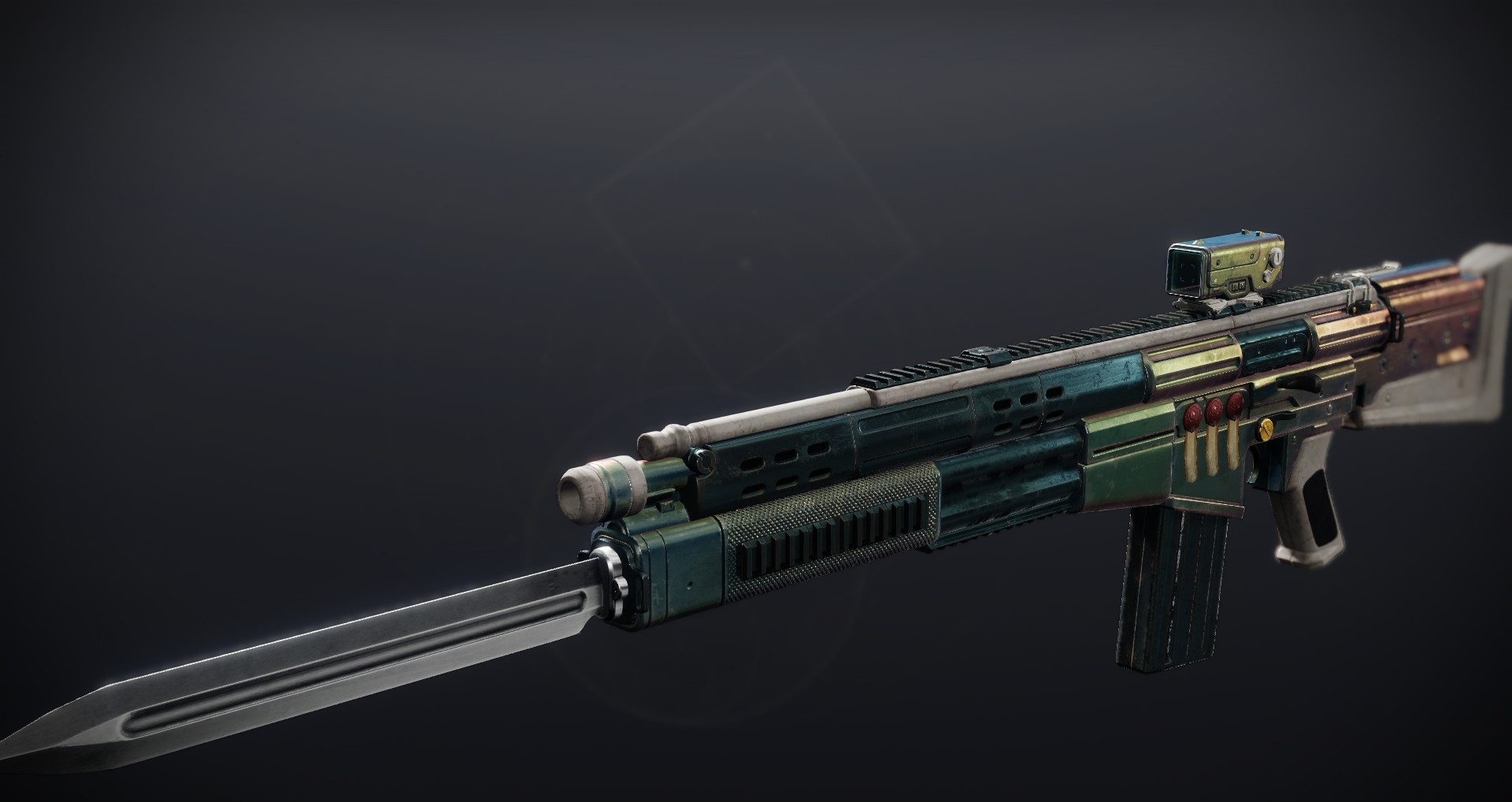 Some Destiny 2 weapons had their infusion level capped in Beyond Light, effectively making it impossible for them to level past a certain point. This didn’t make them completely unusable or remove them from the game, but it did make them harder to effectively use in any content with higher power level requirements. For some time, Duty Bound was one of those items.

Duty Bound was a reward from the Savathûn’s Song Strike on Titan. With Beyond Light, the Strike was removed from the game and the weapon was also hit with an infusion cap (also known as “sunsetting”). Now, however, it’s back as a drop, and it comes with a slew of perks that are bound to make it worth the effort. Here’s how to find it.

How to get Duty Bound in Destiny 2

Duty Bound is one of the new Nightfall weapons entering the rotation in Season of the Risen and the release of The Witch Queen, meaning players can obtain it from the Nightfall activity whenever it’s in rotation. Higher-difficulty activities have better drop rates and finishing a Grandmaster Nightfall when Duty Bound is in rotation can get players an Adept version of the weapon.

With a series of reload-boosting perks in the first perk column and some of the most desirable perks in all of Destiny 2 in the second column, Duty Bound can easily carve a permanent spot in a player’s Kinetic slot if they’re lucky enough to have it drop.