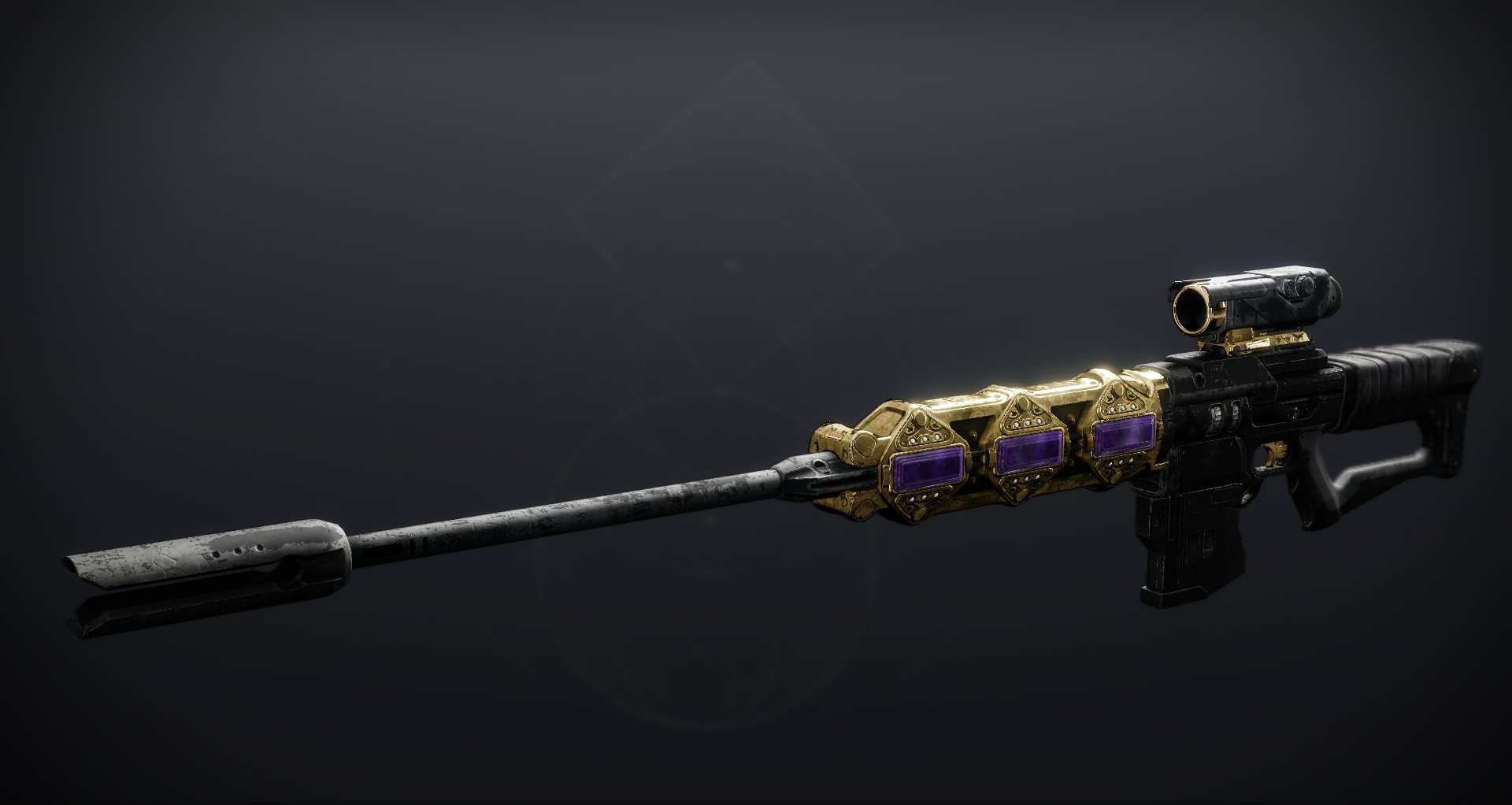 Destiny 2’s Season of Opulence introduced the new Menagerie in 2019, giving players a new activity and awarding them with a few firearms straight from Calus’ personal collection, including Beloved and Austringer. In Season of the Haunted, Calus returned with his Leviathan—and with the Darkness on his side.

Season of the Haunted resumed the plot point of Calus’ search for the Darkness, which was teased heavily during Season of the Risen’s Vox Obscura quest. But that’s not all it brought back, though: season 17 also readded the Menagerie weapons to the game, with a suite of shiny new perks and without a Power Level limit.

Starting with Season of the Haunted, players can finally get their hands on Menagerie gear once again. Beloved, Austringer, Calus Mini-Tool, and Drang (Baroque) are up for grabs in the Derelict Leviathan. Here’s how you can get Beloved (and the rest of the Menagerie weapons).

How to get Beloved in Destiny 2

Beloved drops from any source of Opulent gear, which is how the game refers to the former Menagerie gear. This will require players to engage with the seasonal content, especially with Nightmare Containment.

Opulent Chests are among the best ways to get Beloved since they are guaranteed to be an Opulent weapon. Opening these chests requires an Opulent Key, which has a chance of dropping at the end of Nightmare Containment activities, even if you don’t interact with the Harvester at the end of the mission and spend 500 Vestiges of Dread for extra loot.

After obtaining their first Beloved and getting the corresponding upgrades at the Crown of Sorrow, players can also focus their Umbral Engrams into either Opulent Weapons, which can drop any of the four weapons, or turn them into a guaranteed Beloved. Both focusing options require Opulent Umbral Energy, which drops from finishing Nightmare Containment and possibly other sources depending on what Crown of Sorrow upgrades you have.

Like the rest of the newly issued Menagerie weapons, Beloved is also craftable, and players can make a Beloved on their own after extracting Deepsight Resonance materials in five copies of the weapon. The Crown of Sorrow offers some upgrades that can make it easier to obtain Deepsight weapons from focusing or from Opulent Chests, making the grind slightly easier.

PvE players should keep their eyes peeled for Fourth Time’s The Charm (or Surplus as a backup) when using Beloved. Though the weapon doesn’t have any major damage-boosting perks for boss damage, it has benefits for general use in Rampage and the new Incandescent perk, which scorches targets after a kill. PvP players can look for the tried-and-true Snapshot Sights/Quickdraw combination, with No Distractions up for grabs on the first column as well depending on playstyle.