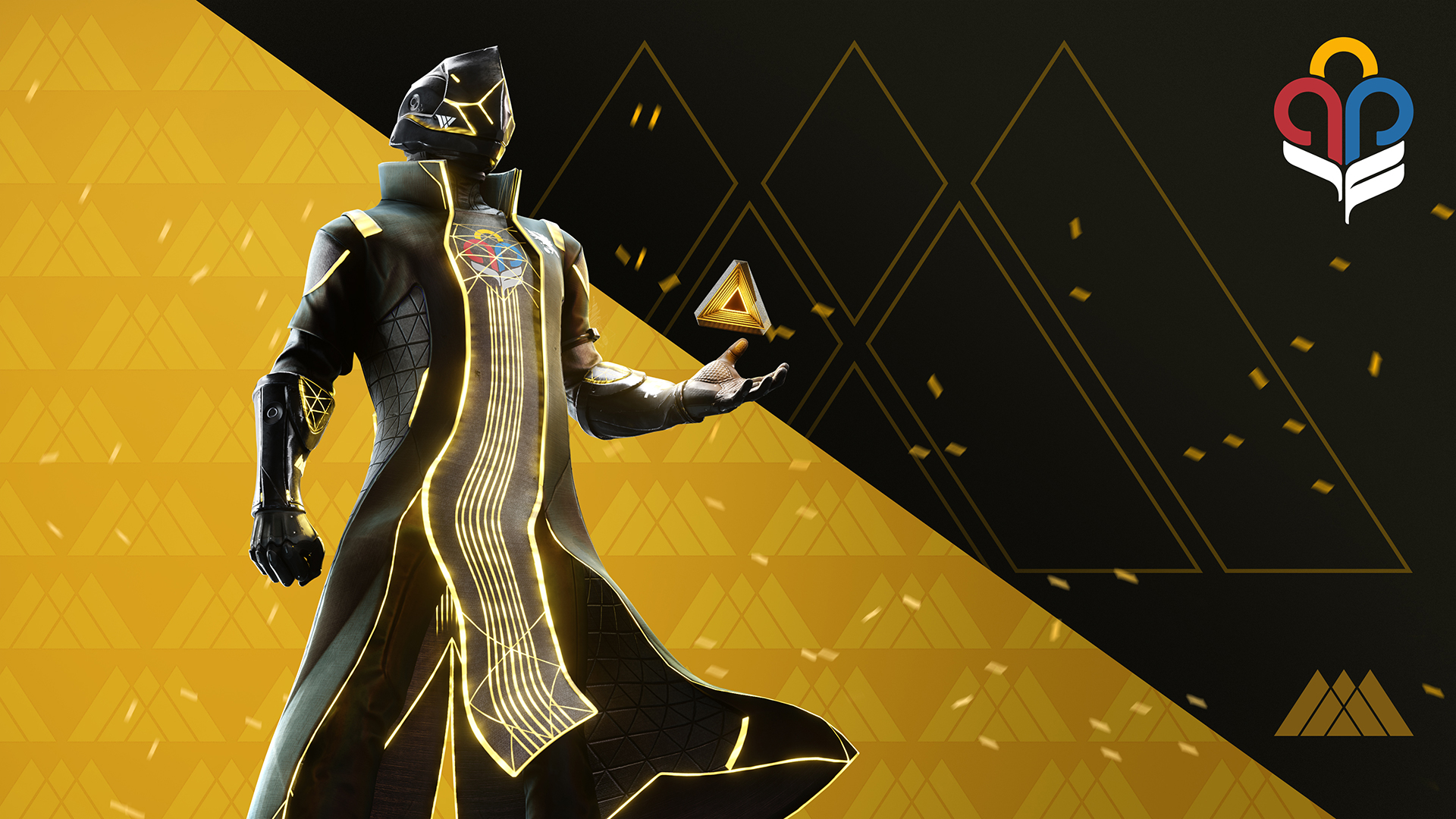 Destiny 2’s Guardian Games 2022 kicked off with an updated formula, sending players into “training” and “competitive” versions of the Strike playlist complete with their own modifiers. This shifts the formula from the daily focus playlist model players were used to, but it also gives fans a more consistent experience throughout the Guardian Games.

If you’re looking to get the most out of the Guardian Games, or at least crank some extra XP while you’re in the event-exclusive playlists, you’ll want to stock up on bounties from Eva Levante in the Tower. These bounties will task you with performing a series of objectives throughout different activities, and some of them will refer to the Guardian Games event-exclusive playlist.

Two daily bounties, in particular, take advantage of the new format and have players looking for Medals in the new, Strike-specific playlist. Here’s how to complete them.

For the Mad Bomber bounty, players have to get the Demolition Expert Vanguard Medal during the event. This means diving into the new Vanguard playlist and participating in the activity. Much like the Medals from Crucible and Gambit, players can obtain Demolition Expert Medals by rapidly killing three enemies with grenades, so pick up your favorite ability spam build and dust out your weapons with Demolitionist to get this one quickly. These objectives are repeatable, so the game doesn’t forbid you from getting more of them per activity as long as you keep racking up the multikills.

Finishing the Mad Bomber bounty requires players to get the Demolition Expert Vanguard Medal five times, which can be easily done in a single mission, especially if you find yourself in an enemy-packed mission such as a Battlegrounds activity.

Likewise, the Far And Away bounty requires you to get five Precision Spree Vanguard Medals. These are available by rapidly defeating three enemies with precision shots. The easiest way to get it is by picking up a weapon with a good rate of fire and that works well for crowd control. But, of course, your choice depends on your preference. While fast-firing weapons are a great choice for players who can chain precision hits with them, hand cannons or scout rifles—particularly Exotic ones thanks to the 40 percent buff to damage against red bar enemies—can also be a solid choice.

Like the Mad Bomber bounty, Far And Away can be completed in a single mission, so if you’re aiming to get both in a single go, make sure to keep an eye out for your bounty progress.