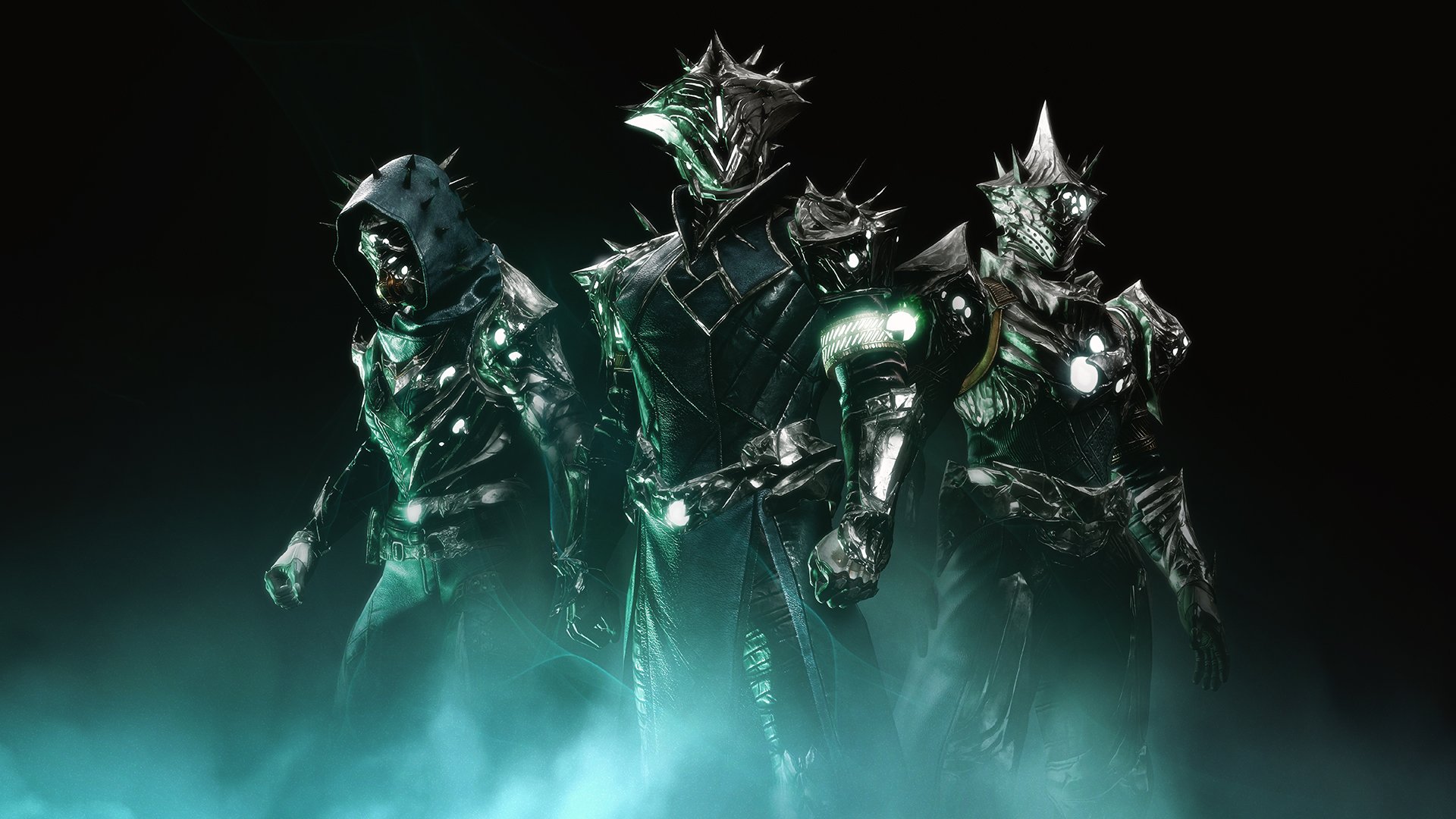 The Aug. 24 Destiny 2 showcase was packed with all kinds of teasers and information about the future of the game. This included details regarding future expansions like The Witch Queen, as well as all the content coming to the game now via the Season of the Lost.

The big-ticket item in the Bungie 30th Anniversary Pack is the legendary Exotic rocket launcher, Gjallarhorn. Gjallarhorn was an iconic heavy weapon from the first Destiny game, known for its tracking missile clusters that launched upon the detonation of the primary warhead. It was considered by many early Destiny players as one of the most overpowered weapons in the game and now it makes its return in Destiny 2 in Year Five.

But that’s not all. The pack also includes an armor set based on Thorn, the iconic Exotic hand cannon that deals damage over time. Bungie is also adding the Claymore Sword from the Myth game series that was developed by Bungie in the ’90s, as well as more “Bungie-themed ornaments and cosmetics.”

Lastly, there’s going to be a “new pirate-themed dungeon” available to pack purchasers. Bungie also promised more would be added to the pack as well.