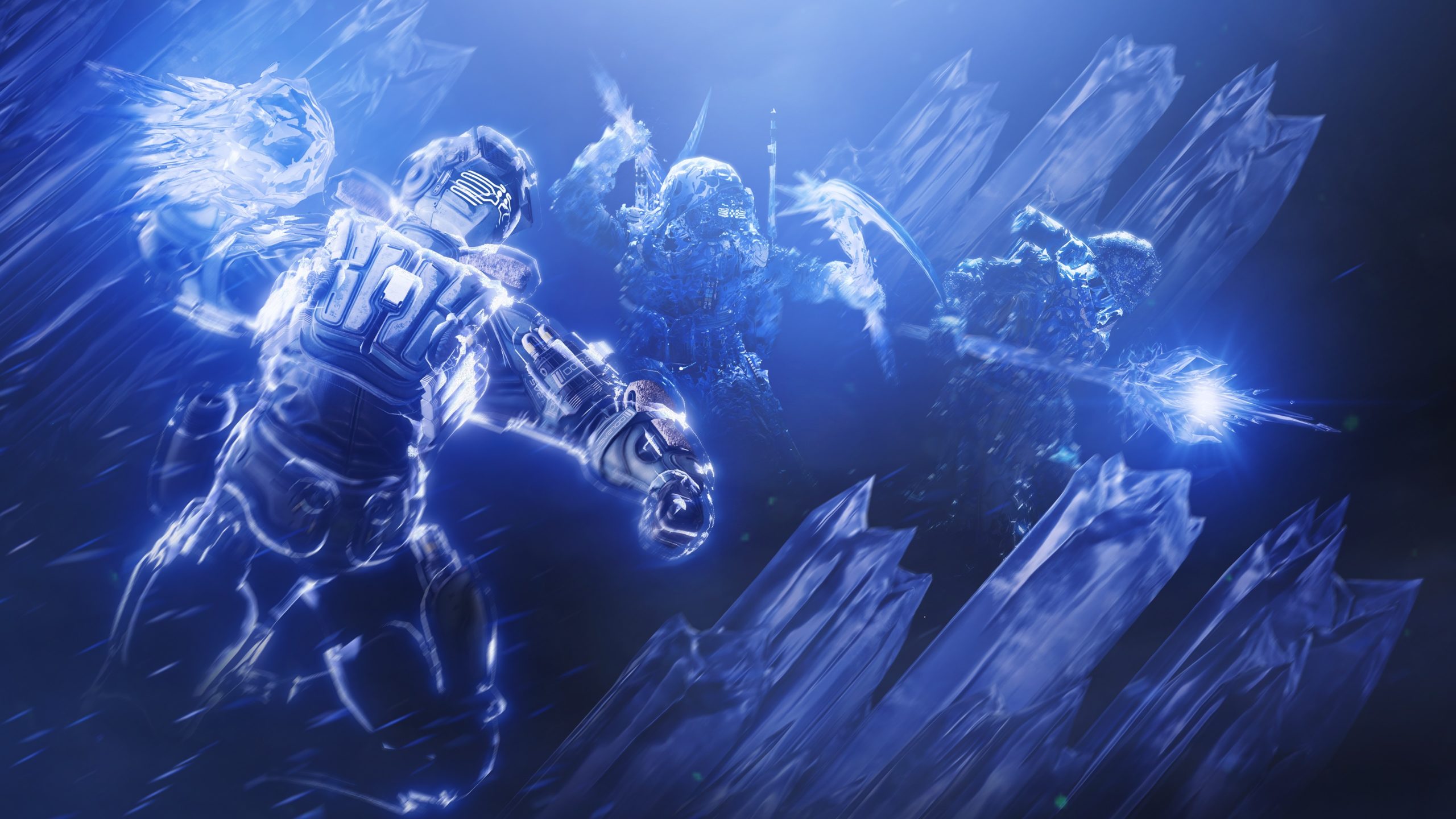 Destiny 2’s newest subclass element, Stasis, has been wreaking havoc in the Crucible since it launched alongside Beyond Light this past fall.

The ability to freeze an opponent in place is fun when you’re on the giving side of it. But standing there, frozen, while the enemy laughs and finishes you off is about as unfun as it gets in PvP. Bungie knows it and the developer is working on a big update to nerf Stasis in PvP.

The update hits next week, in fact, and Bungie said it was originally supposed to launch next season. But the Stasis problem in Crucible is so dire that the team felt the need to push it as soon as possible to help mitigate the situation.

“We’re still hard at work on additional ability changes that will launch in Seasons 15 and 16, but we wanted to get these Stasis changes into players hands sooner rather than later,” gameplay designer Eric Smith said.

There are sweeping changes to almost every Stasis ability across all three classes, but the big one is that non-Super freezes have had their length reduced to 1.35 seconds. Overall, the list of changes looks promising to bring Stasis in line with the other subclasses.

A sneak peek at the patch notes can be viewed below and the update will go live next Thursday, June 3.

Howl of the Storm