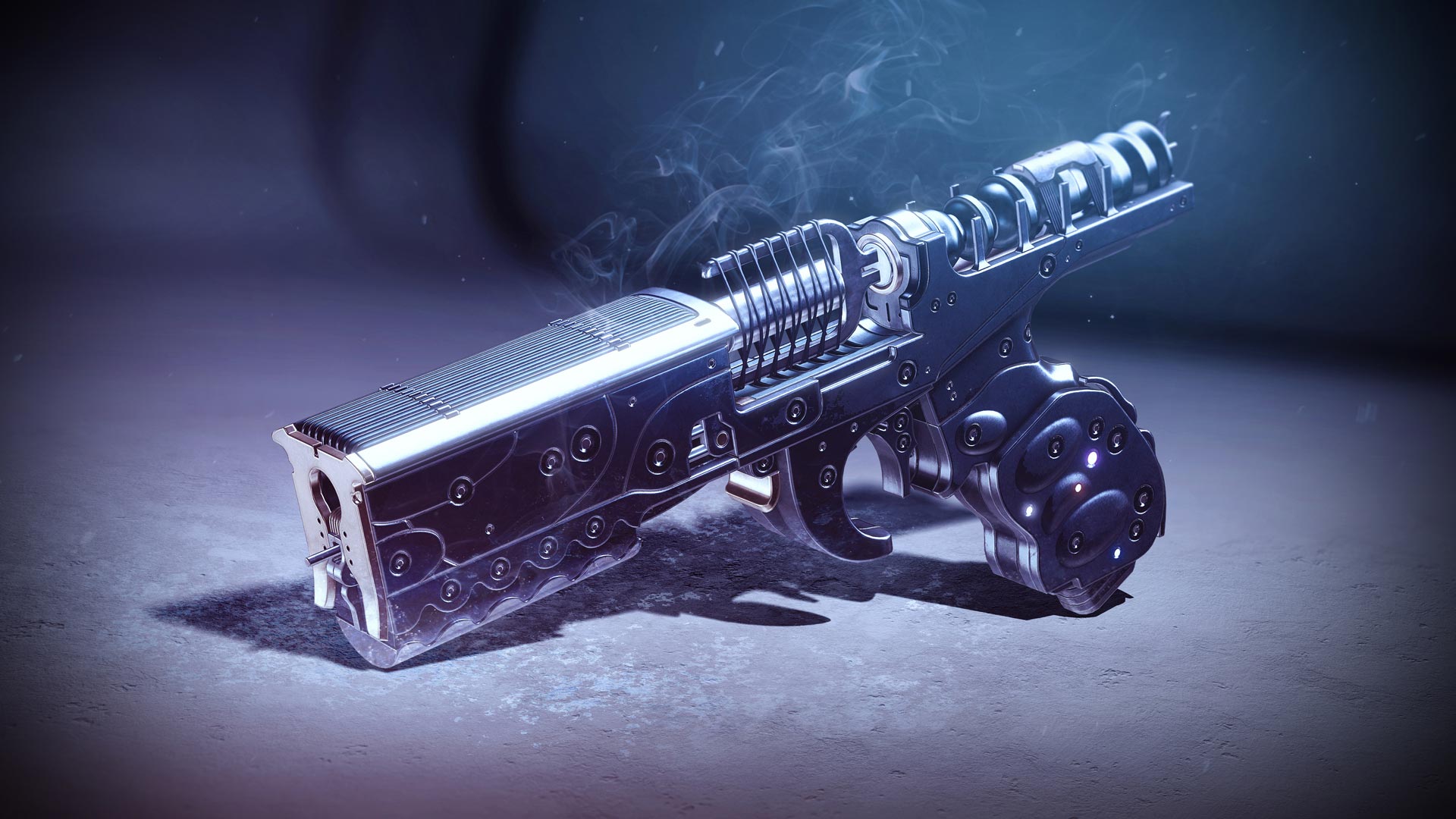 Stasis in Destiny 2 might be an ice-like interpretation of the Darkness, but this clip is about as dark as anything we’ve ever seen.

In Season of the Splicer, the game’s newest battle pass Exotic is called Cryosthesia 77k. It’s a sidearm that, once you get an enemy kill, triggers a shot that empties your clip—and freezes the enemy with Stasis. Twitch streamer JOverrated showed it off in the clip below.

But then things just get downright mean. Using the Warlock’s Stasis subclass, Shadebinder, the streamer continuously froze the unfortunate Trials of Osiris opponent for over 25 seconds straight.

First, he fires Cryosthesia 77k to freeze them once, then uses his melee attack to freeze them again, then a grenade, then the Warlock’s Rift ability, and then he supers to keep them frozen for good. You can imagine the frustration of the player on the other side of this icy assault.

JOverrated redeemed himself a bit by leaving the match, giving the enemy team a free win in a match they were about to lose, but the damage was done. That player will likely never be the same and they’ll probably think twice before ever queuing up for Trials again.

Stasis is clearly a problem in Crucible and it has been since the subclasses launched with the Beyond Light expansion in November. The PvP mode has been a bit of a nightmare ever since and even still after Bungie toned down some of Stasis’s power. But this video is just the latest example of Stasis steering people away from Crucible.