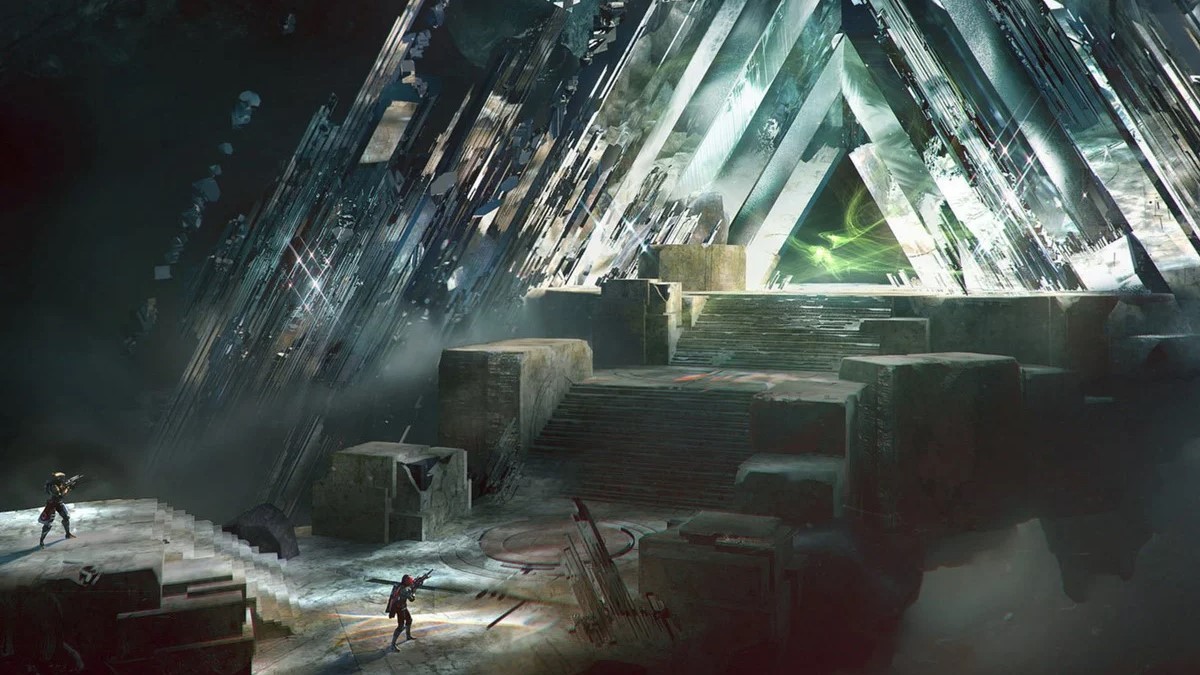 A Destiny 2 player secured one of the first Vault of Glass clears in the world yesterday after their group finished the game’s newest raid in just two hours and 23 minutes after its launch. Only five of the team’s six players were given credit for the achievement, however. One player in the group was immediately banned after finishing the raid.

The player in question saw their achievement scrubbed from the record books after completing the Vault of Glass raid with the username #BlackLivesDontMatter.

The name was reported to Destiny 2 senior community manager Dylan Gafner, who mentioned the player’s username was in violation of the Destiny 2 Code of Conduct. Gafner confirmed on Twitter “the player in question will be banned.”

After the player was reprimanded by Bungie, they changed their in-game display name to another politically charged statement, one that reads: “Israel Killed women and kids,” according to Destiny 2 stats site Raid Report.

Although the race for world first has concluded, Destiny 2’s Vault of Glass—a re-released raid from the original version of Destiny—will serve as current content for the game throughout the summer. Additionally, players can play the raid through the game’s upcoming cross-play feature, scheduled to release later this year.