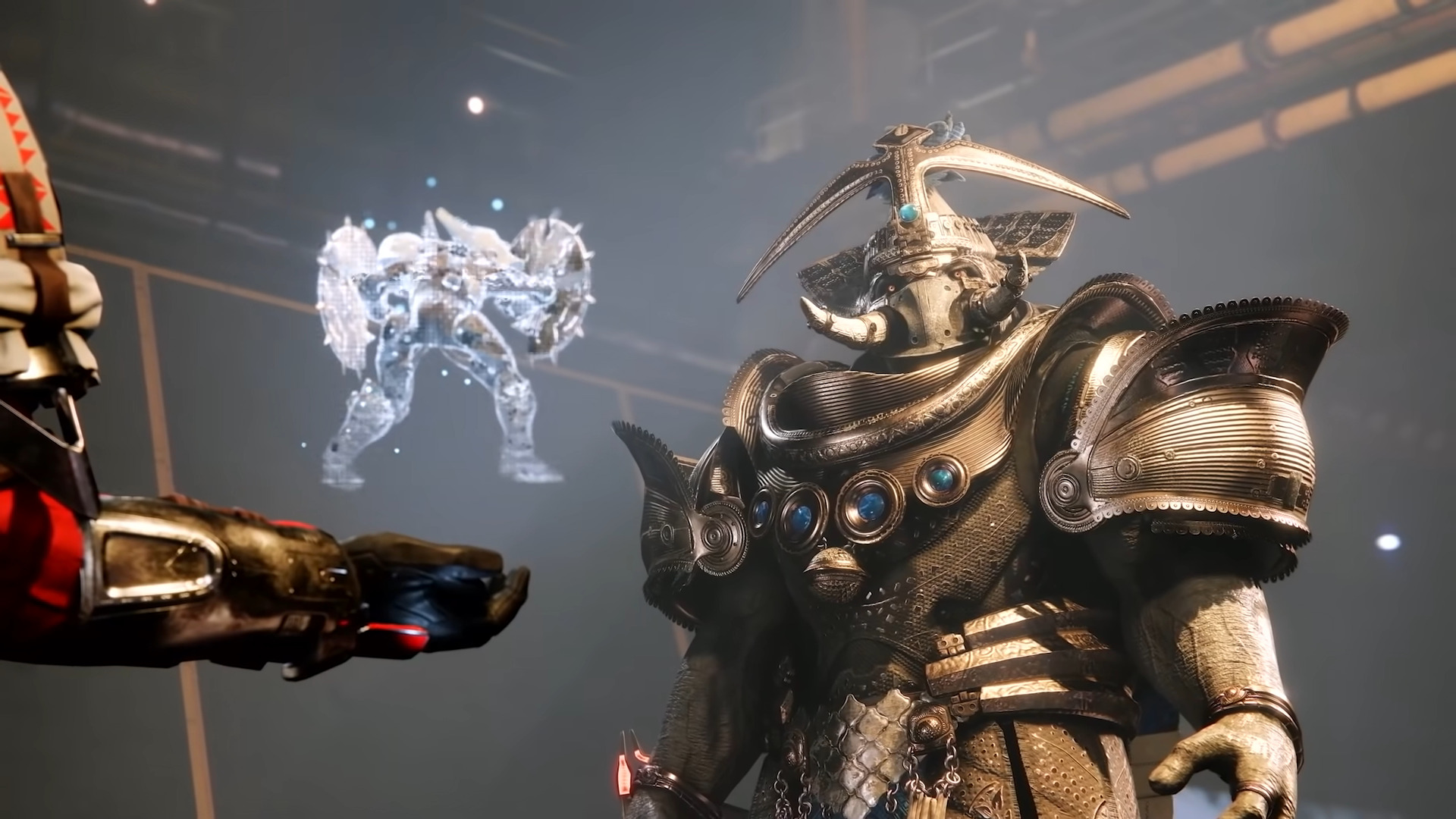 Destiny 2 developer Bungie is seeking $7.6 million in damages from a YouTuber who reportedly sent fake DMCA notices to other content creators.

As per The Game Post, a lawsuit was filed by Bungie pointing out the allegations of the creation and distribution of fake copyright takedowns, which came from YouTuber Nicholas Minor, known by Lord Nazo, on his channel.

“Ninety-six times, Minor sent DMCA takedown notices purportedly on behalf of Bungie,” the company said in a statement. “[He identified] himself as Bungie’s ‘brand protection’ vendor in order to have YouTube instruct innocent creators to delete their Destiny 2 videos or face copyright strikes, disrupting Bungie’s community of players, streamers, and fans.”

Bungie also described Minor’s actions as a way of “spreading disinformation,” causing “significant reputational and economic damage” to the company. The studio now seeks “enhanced statutory damages of $150,000 for each of the works implicated in the Fraudulent Takedown Notice that willfully infringed Bungie’s registered copyrights, totaling $7,650,000.”

This follows the news earlier this week concerning the Destiny 2 cheat-making companies, namely Elite Boss Tech, along with other companies Veterancheats and LaviCheats, entering a lawsuit settlement with Bungie. The game studio accused the cheat makers of violating the copyright law, cases of racketeering, fraud, money laundering, and violations of the Computer Fraud and Abuse Act.

Elite Boss Tech now has to pay $13.5 million in damages, totaling 6,765 multiplied by $2,000, based on the number of times the cheating software made by the company was downloaded.