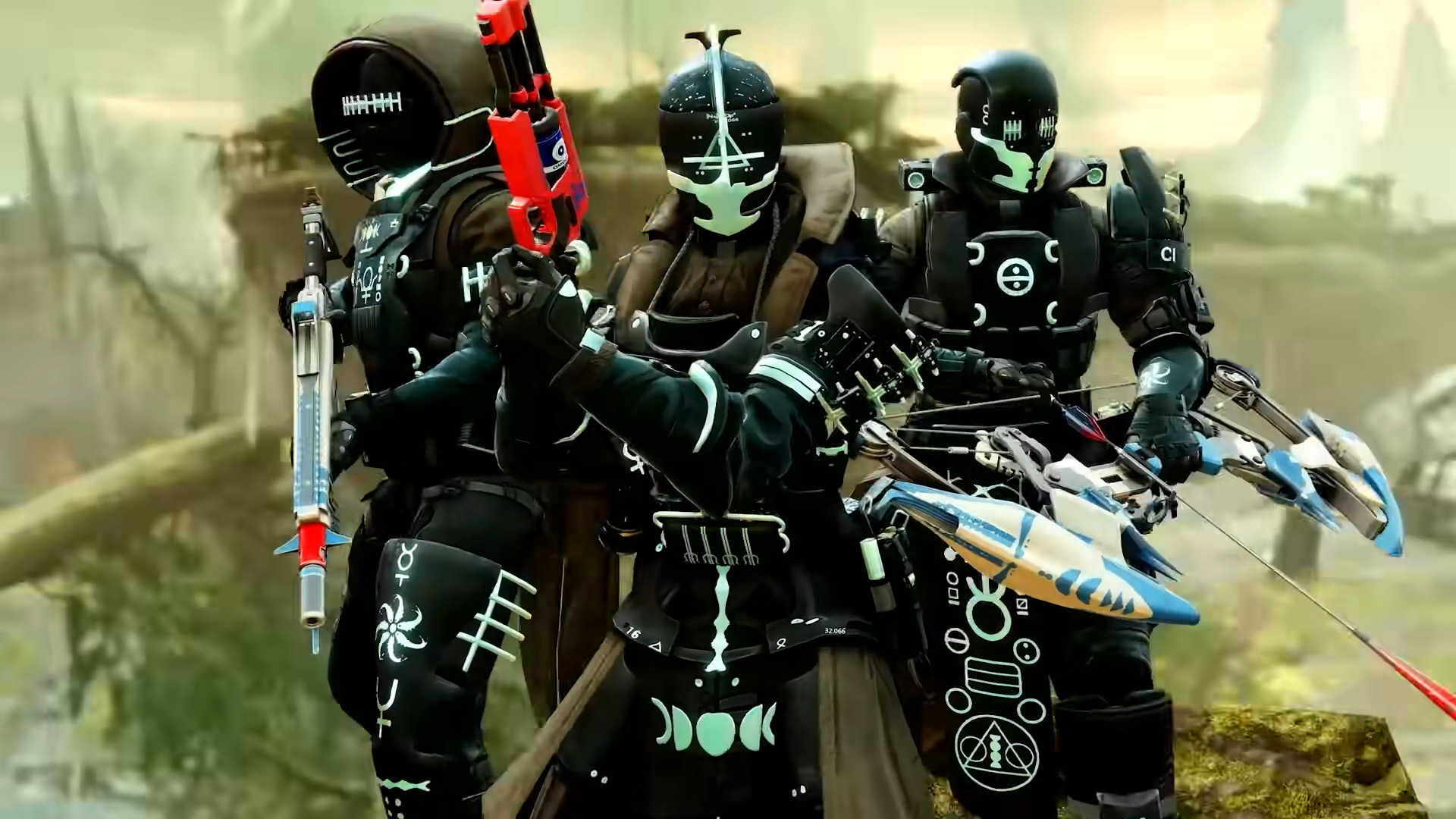 A group of Destiny 2 cheat makers will enter a settlement agreement with Bungie worth $13.5 million after the developer filed a lawsuit last August.

Destiny 2 cheat domains Elite Boss Tech, along with other companies Veterancheats and LaviCheats will pay damages totaling 6,765 multiplied by $2,000, which is based on the number of times the cheating software was downloaded.

A report from TorrentFreak on June 10 showed Bungie’s accusations of the cheat-making companies and included details that indicated they had breached copyright law, as well as claims of racketeering, fraud, money laundering, and violations of the Computer Fraud and Abuse Act.

“This permanent injunction is binding against Defendants worldwide, without regard to the territorial scope of the specific intellectual property rights asserted in the Complaint and may be enforced in any court of competent jurisdiction wherever Defendants or their assets may be found,” a settlement reads.

Elite Boss Tech, however, claimed that it did not make and distribute copies of Destiny 2, including derivative works. It also stated that some of Bungie’s accusations are “unenforceable and that any copyright infringement claims were baseless,” such as the terms in Bungie’s Limited Software License Agreement (LSLA).

But the settlement now makes the side of Elite Boss Tech pay the charges and accept that its cheating software “displays a graphical overlay.” which can “integrate into and annotate Bungie’s copyrighted Destiny 2 work and injects code into Destiny 2’s copyrighted code, in both cases creating an unlicensed derivative work.”