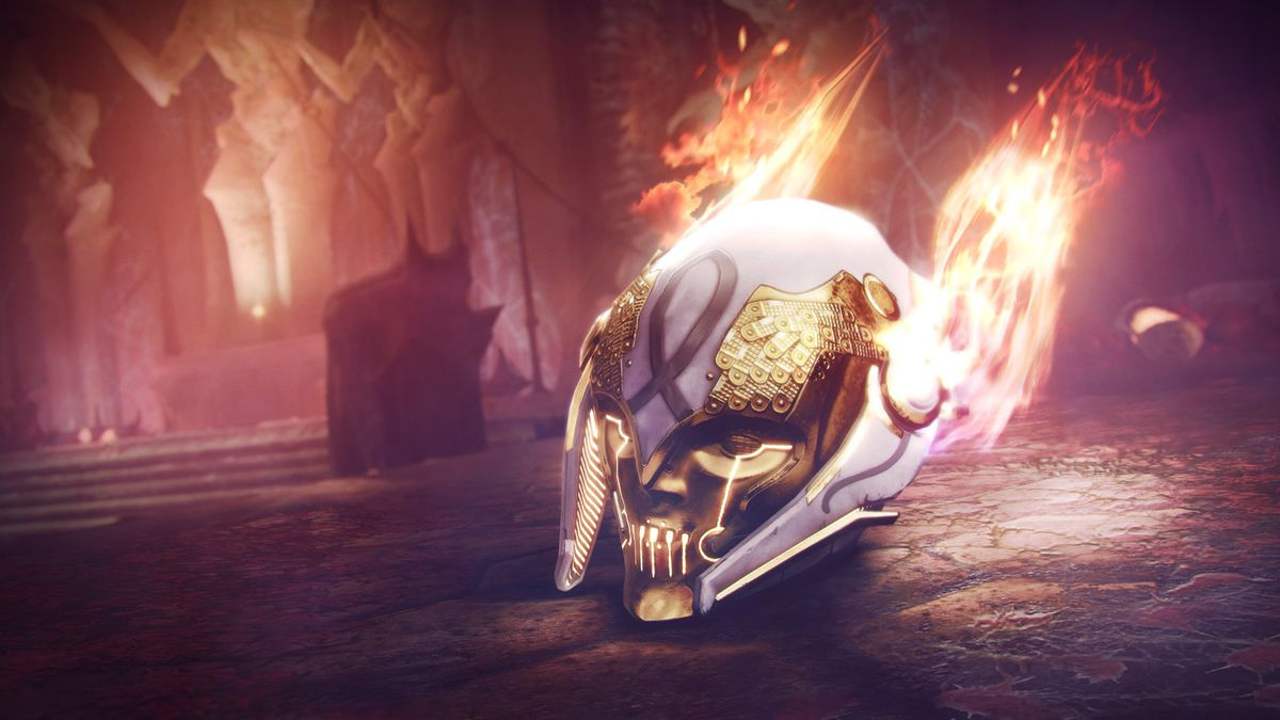 Destiny 2 overhauled the Solar-based subclasses in Season of the Haunted, giving players more tools to take the fight to the Witness. The subclass was the second to get a rework, following Void with the release of The Witch Queen, and the three classes got new tools in their arsenals.

Titans got a new melee attack as part of the Consecration Aspect, and other parts of the Sunbreaker subclass—including Roaring Flames and Sunspots—are available as Aspects. The new Fragments also add more firepower to the mix, bringing plenty of choice for players who want to ramp up their damage and even get some healing in the mix.

Though there are a plethora of Solar 3.0 builds for Titans, the right skills and the right Exotic can change how the class plays, leaning into the strengths of a specific playstyle or mitigating its weaknesses. For instance, aggressive players can benefit from Exotics that enhance melee capabilities, while players who prefer more ability uptime have a few good choices on their hands, especially with the Sol Invictus Aspect (which creates Sunspots that give the Sol Invictus buff, which changed its name from Sun Warrior with Solar 3.0).

Here are the best Exotics to pair with your Solar subclass in Destiny 2.

The new meta for Solar 3.0 at the release of Season of the Haunted brought the Loreley Splendor Helm into the spotlight. Whenever you cast a Barricade or enter critical health, Loreley will consume your class ability charge to place down a Sunspot with increased Restoration effects. Add to that the changes to Resilience in Haunted and players can become nearly unkillable from those two alone.

Though the Restoration effect is the best part of Loreley, the Sunspot it creates will also improve your ability regeneration by giving you the Sun Warrior buff, which lasts for five seconds. Its timer doesn’t decrease if you’re in the Sunspot, though, which means you can easily bunker down on a position and wait for it to fill up your Barricade again, especially if you’re running Rally Barricade due to its shorter cooldown. Survivability is what makes Loreley shine, but the extra ability regen you get is nothing to scoff at. And, as a bonus, this works even if you’re not running Sol Invictus as an Aspect, though the Sunspot is much more short-lived that way.

Heart of Inmost Light is easily among the best neutral Titan Exotics in Destiny 2, giving tremendous use to any subclass. The overhauled Solar also has plenty of room to make Heart of Inmost Light shine. With this Exotic, using any ability will empower the other two, increasing their damage and decreasing their cooldown. This means, for instance, that using your class ability will buff your grenade and melee damage, and using one of these two abilities will also buff the other two.

There’s very little to dislike about Heart of Inmost Light and it’s still a strong contender for Solar 3.0. It doesn’t require specific Aspects or Fragments to work, either: just slap whatever you’re most comfortable with and enjoy plenty of ability regeneration. It’s that simple. 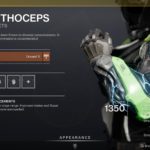 With Titans’ Throwing Hammer getting a buff in PvE, the bonk machine has come back stronger than ever, especially with the Roaring Flames Aspect equipped. Three stacks of Roaring Flames, Synthoceps, Throwing Hammer, and Tractor Cannon are more than enough to one-phase the Nightmare of Gahlran in the Duality dungeon solo, as content creator Esoterickk showed, meaning Synthoceps is still in a great spot.

Likewise, Wormgod Caress buffs damage on your melee abilities after melee kills, meaning you can chain hammer throws for up to 650 percent extra damage with five stacks of its buff, Burning Fists. Pair it with the Sol Invictus Aspect and you’ll get plenty of Sunspots to help your ability regeneration if you do miss your hammer throw and can’t pick it back up.

If you’ve finished the Shadowkeep campaign, odds are you have an (admittedly bad) roll of Phoenix Cradle lying around, but that doesn’t mean the Exotic isn’t fun. Phoenix Cradle doubles the length of the Sol Invictus buff (formerly Sun Warrior) and applies its effect to allies as well, making it perfect if you want to support your allies. Though Sunspots in higher-level content can mean getting out of position and possibly getting into harm’s way, there could still be a benefit to using this Exotic if your team plays around it, and it’s basically free healing and ability energy for your whole squad in lower-difficulty activities.

The Path of Burning Steps

This Solar-centric Exotic increases weapon damage after getting Solar final blows. Though its description says “periodically,” every Solar kill has a chance of giving you a stack of Firewalker, which stacks up to four times and grants between 20 and 40 percent more weapon damage depending on how many stacks you have. With Throwing Hammer or a Solar weapon, you can rack up those kills easily. The stacking with Radiant and Firewalker is odd and doesn’t seem to apply past one stack, but either of them is good enough on their own. Throw in a Solar weapon and you’ll have no trouble keeping up Firewalker as long as you have enemies to kill.

In higher-level activities, you don’t want to get up close to your enemy since it’s dangerous. If you’re looking to smash through the battlefield in easier content, though, Peregrine Greaves and Mk. 44 Stand Asides can make for fun (albeit niche) uses. They only work with Hammer Strike—which has fallen out of favor over Throwing Hammer after losing its debuffing capacity—but they will enhance this move’s power, particularly noticeable in lower-level content.

Peregrine Greaves will boost the damage of Hammer Strike if you jump a bit before performing it, and Mk. 44 Stand Asides will gradually give you an overshield as you’re running to make for safer shoulder charges and will refund half of your melee energy on a hit. You’re likely not going to use any of them on Master or Grandmaster Nightfalls, but one-shotting the random Lucent Hive Elites that appear in the Throne World has never felt more satisfying.