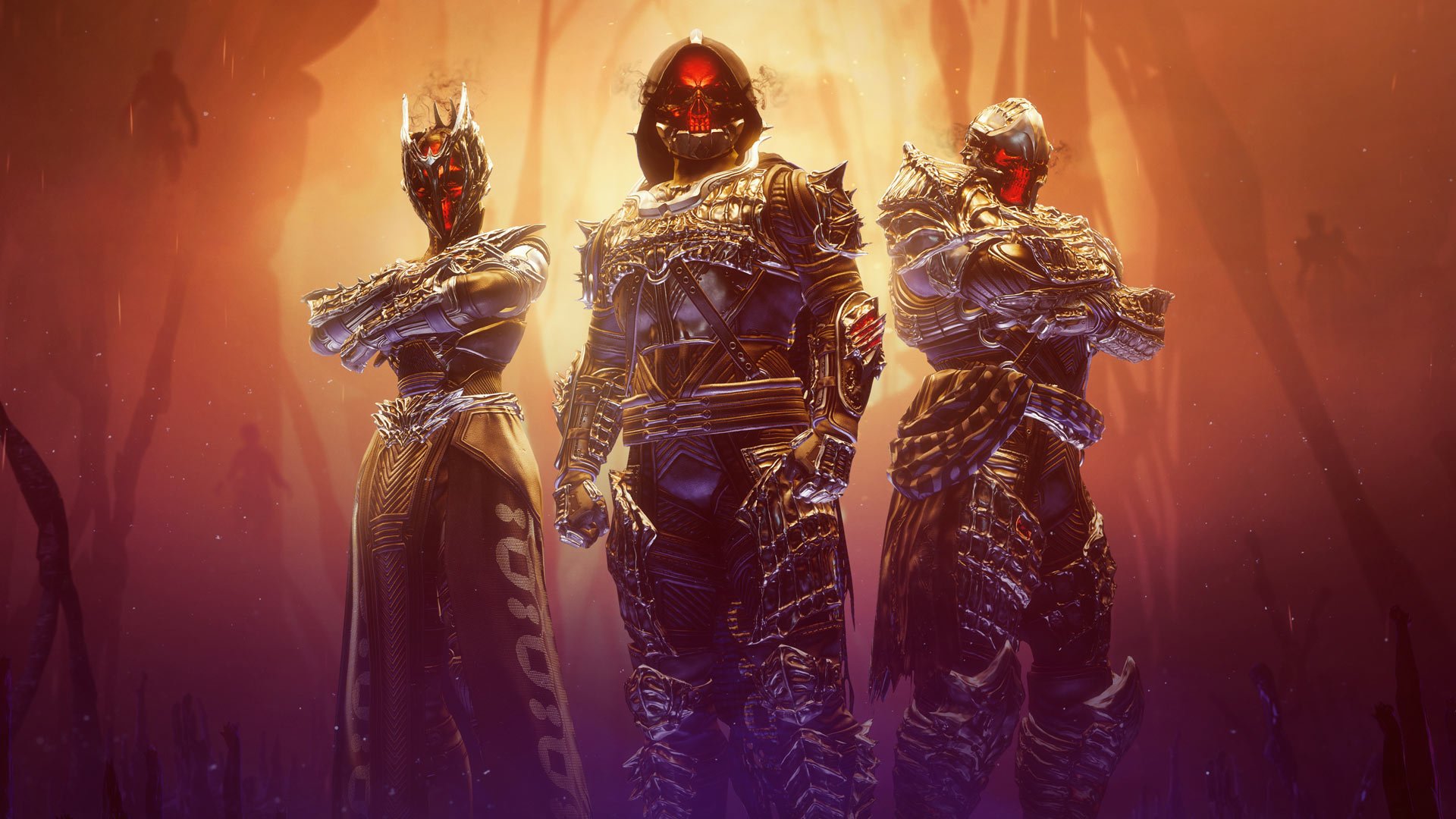 In the latest season of Destiny 2, Season of the Haunted, Calus returns aboard on a nightmarish and derelict Leviathan ship, targeting the abandoned Pyramid ship located on the Moon. Players can travel to the Nightmare Castellum aboard the derelict Leviathan in an attempt to contain the Nightmares populating the once opulent vessel.

Players can also purchase the new Solar-themed sets from the Eververse to commemorate the reworked Solar subclass. Each set costs 1,500 Silver.

Here are the sets for each class. 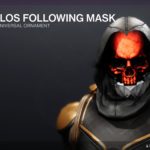 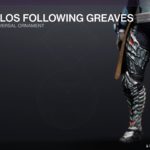 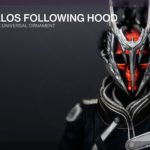