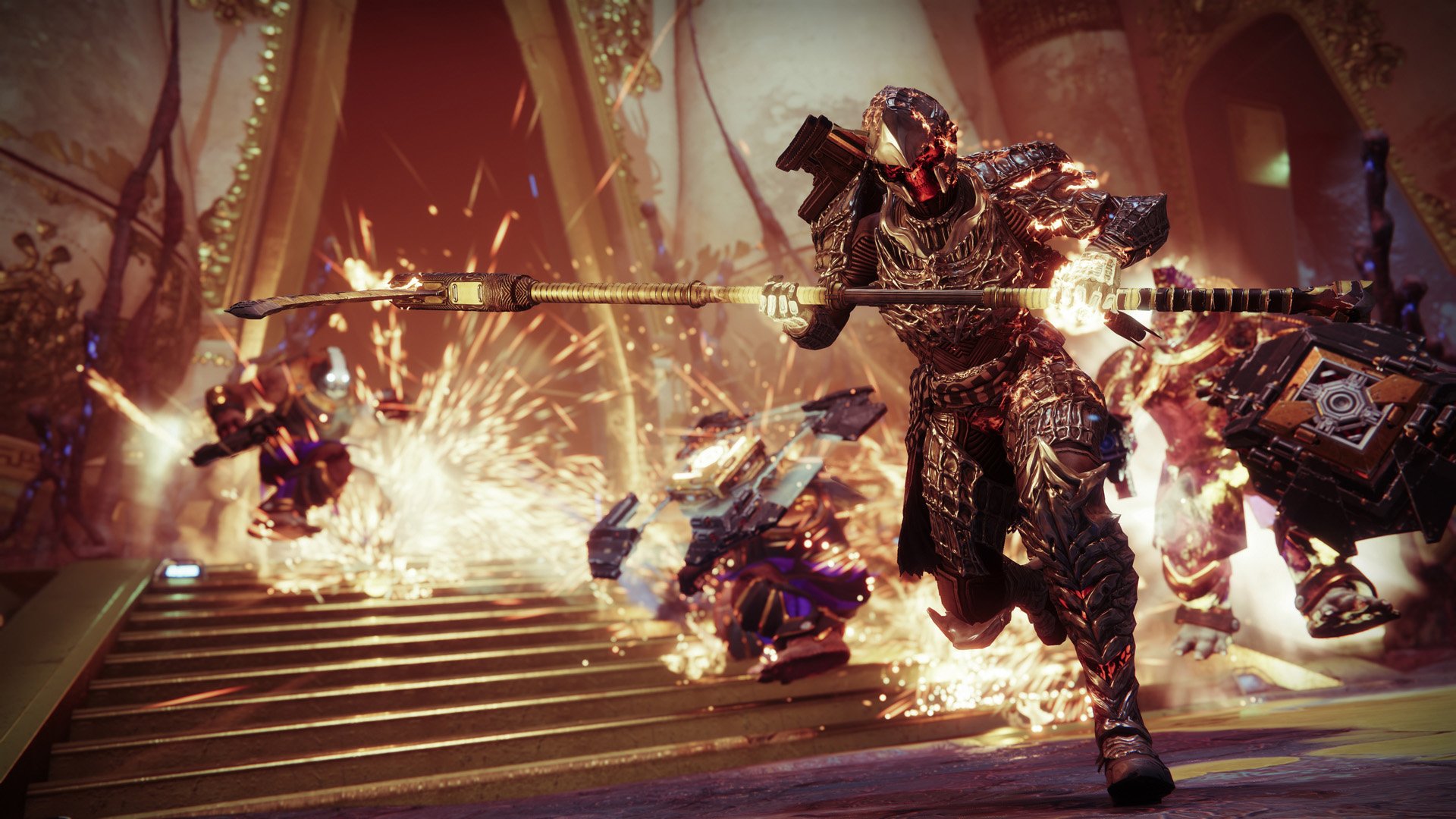 Destiny 2‘s Season of the Haunted has players fighting Nightmares and familiar enemies again. Calus has returned, and with him, the Leviathan. This new Patrol space in the Moon has its own share of riches and dangers, and exploring it will reward players with a slew of items.

As part of the season, players can find Vestiges of Dread, a new currency that will power up the Nightmare Harvester and even reward players if they’re willing to pay for it. Here’s how you can get some Vestiges of Dread on your own.

How to get Vestiges of Dread in Destiny 2

Vestiges of Dread are received at the end of playlist activities, and this is a good way to passively earn some while you do your ritual activities and farm your bounties. Defeating combatants and Nightmares anywhere in the system will also fill your inventory with them.

Lastly, some Leviathan-specific activities will also bolster your reserves. Opening chests and completing Patrols on the Derelict Leviathan, for instance, can give you a fresh batch of Vestiges of Dread. Both of those sources can be done while completing tiers of Nightmare Containment, allowing players to stock up on this item fairly quickly.

Vestiges of Dread seems to work much like Psychogenic Intel in Season of the Risen. Since it’s a seasonal currency, it will play an important role in securing resources to exchange for seasonal weapons, and getting it is the first step on the Bound in Sorrow seasonal quest.

If you plan to hunt down chests and Patrols, don’t forget to take the appropriate Ghost mods to make sure you’ll find these elusive items more easily—and keep shooting at the Scorn that will undoubtedly come for you.