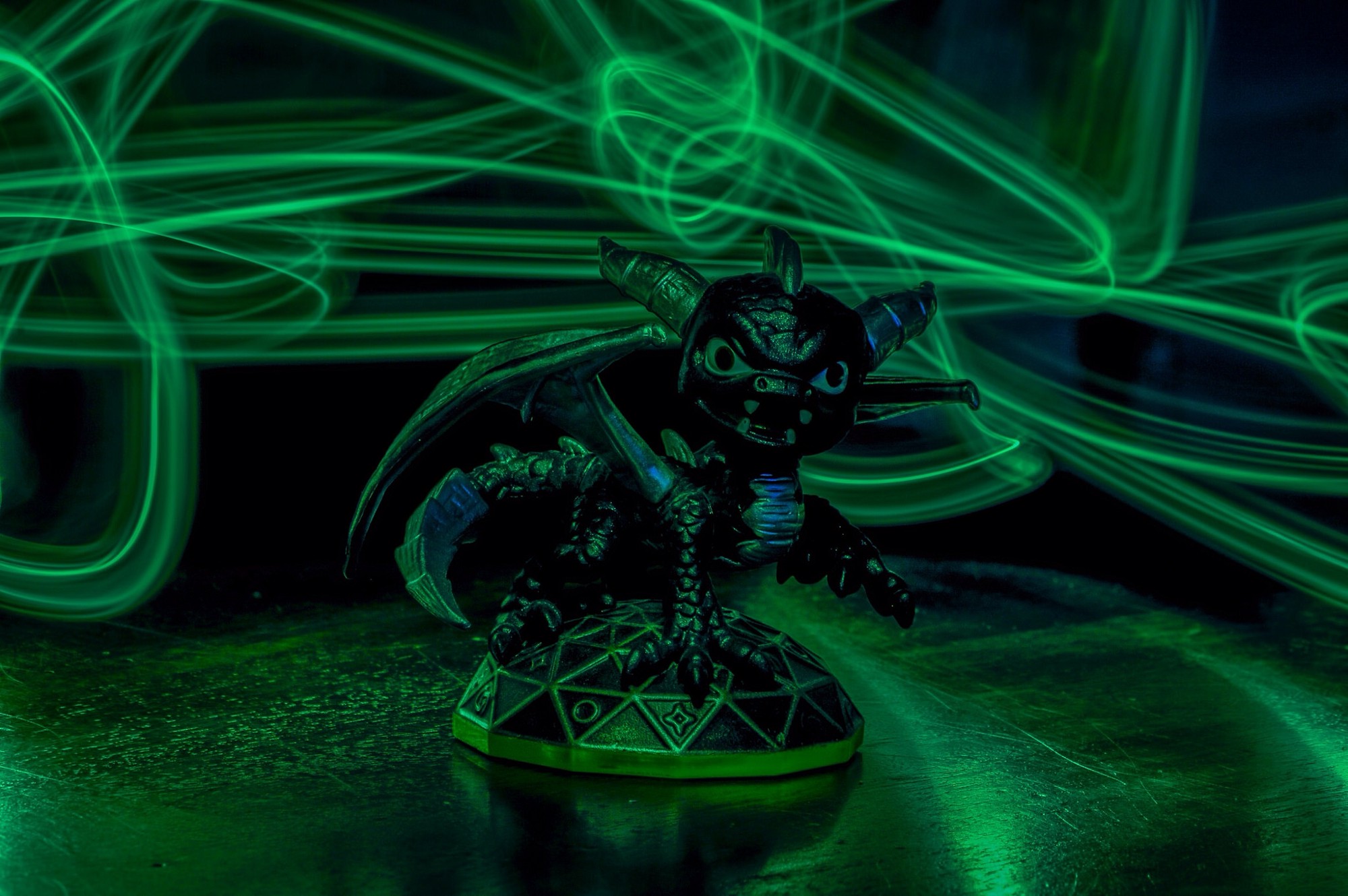 The game may be nearly two decades old, but Spyro the Dragon is just as exciting as it was in the ‘90s?—?especially when you’re playing it at breakneck speed.

Spyro the Dragon, like many retro games, has a vibrant speedrunning community on Twitch. Recently the world record for the sequel, Spyro 2: Ripto’s Rage, was smashed by a full twenty seconds.

The record now stands at an unfathomable eight minutes and 29 seconds.

The elusive Englishman “Retro” broke the ‘any percent’ record earlier this month, combining incredible skill and some luck.

The record had previously been held by British streamer “Touval1,” an accomplished Spyro runner. Touval1 is in the top five for two other categories in Spyro 2?—?14 talisman and 100 percent?—?and currently holds the world record for 100 percent in the original Spyro the Dragon.

Speeding through the game and making use of traditional speedrunning glitches like going out of bounds and skipping, Retro also has to rely on a number of sequences of randomness falling in his favor?—?like the second boss fight, Gulp.

Despite destroying the previous record, which had stood for around a year, Retro admits that his run was not perfect. He played it safe, stopping to grab an extra sheep and messing up a big out-of-bounds jump in the first world. He could have shaved another few seconds off?—?so his record could well be just waiting to be broken.