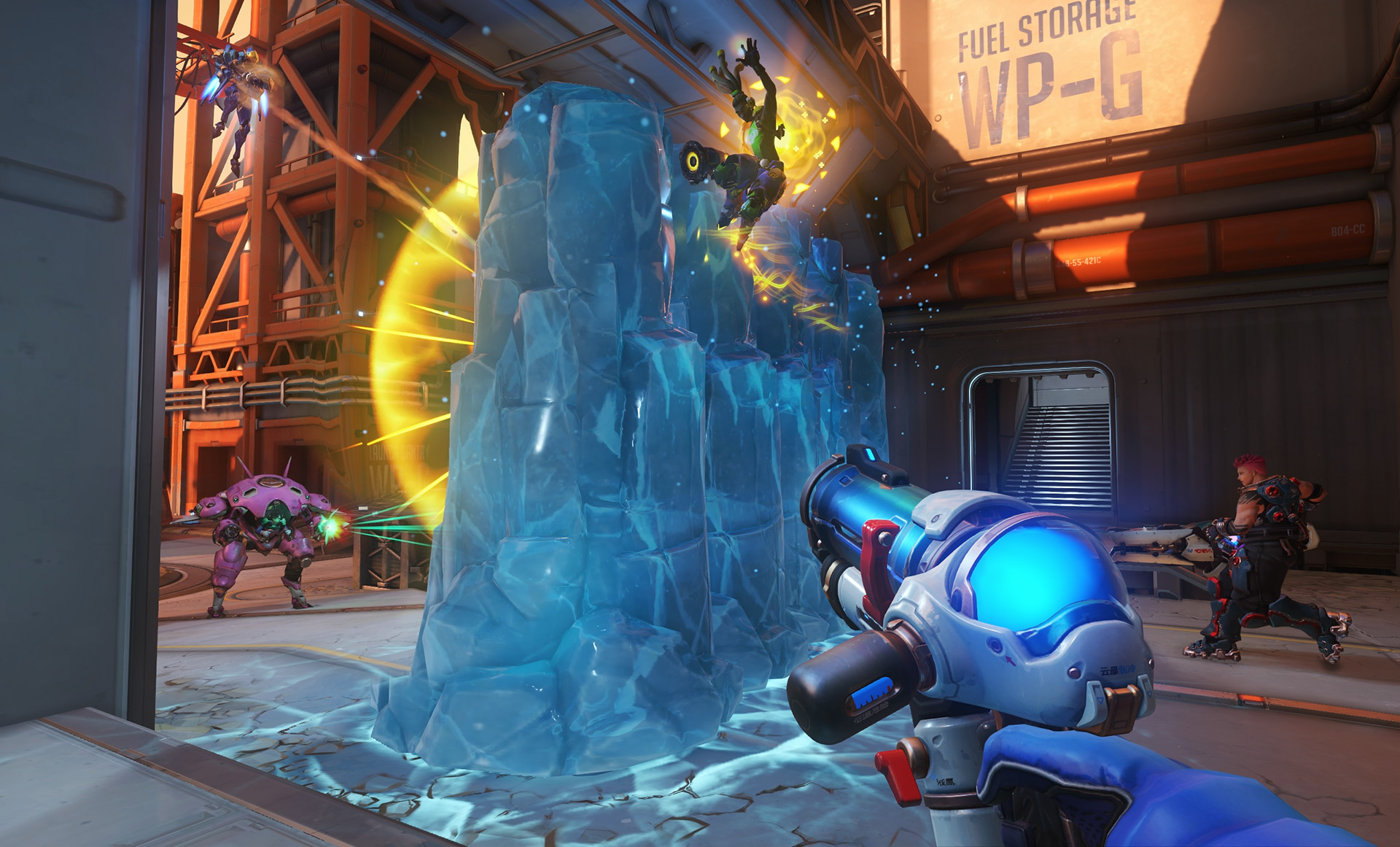 The University of Providence wants to be on the forefront of collegiate sports. That’s why it’s starting a scholarship-based esports program.

The university will add at least 10 to 15 new scholarships for its esports club for the 2018 to 2019 school year, according to a press release. More scholarship opportunities will be added over the following two years. To support the esports club, which already exists on campus, University of Providence will construct a specialized gaming room for the players.

The room will include 15 gaming PCs with room for expansion as more players join.

“Esports is a new but rapidly growing concept on college campuses nationwide and a lot of schools are having difficulties being successful due to a lack of administrative support,” esports club director Aaron Stucker said in a statement. “Having…the leadership team advocate and champion the program has and will go a long way in helping us reach out goals.”

University of Providence’s esports club will join the National Association of College Esports in this year’s season with a League of Legends team, with Overwatch and Hearthstone also in the universities crosshairs.

“While the sport is a bit outside of the comfort level of most people in the athletic industry, including myself, its growth and appeal are undeniable,” University of Providence athletics vice president Dave Gantt said. “Instead of ignoring it, or passing it off as a fad, we want to embrace it and make it part of who we are.”