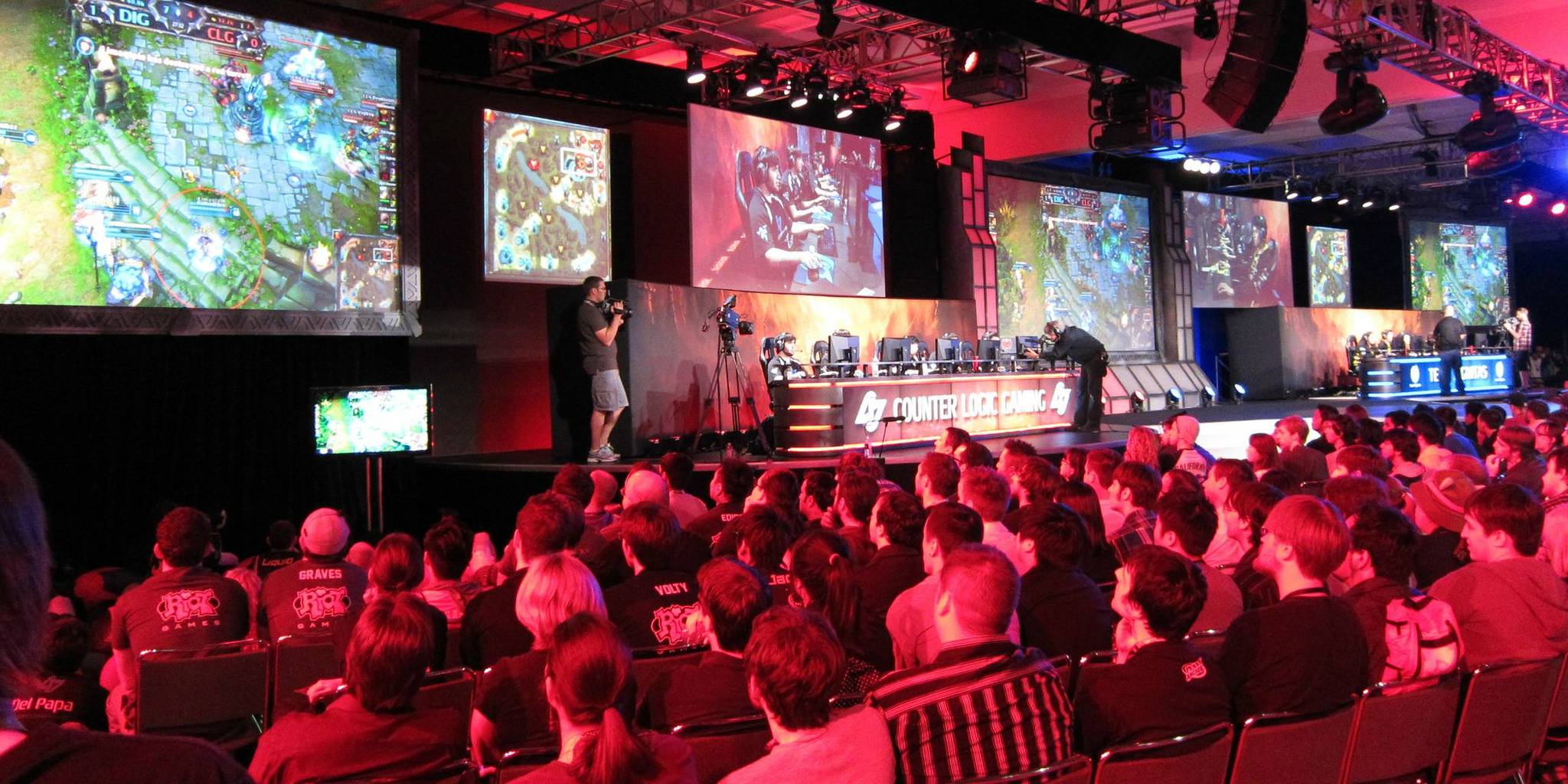 Twitch, the online game-streaming website, has grown immensely this past year. It was purchased for $900 million by Amazon, and based on Alexa rankings, it’s currently 87th in the United States and 187 worldwide.

But what are all of those Twitch users watching?

The Twitch blog recently posted the answer to that question. Using the program Gephi, the team was able to put its numbers into a unique visual representation.

Each dot represents a Twitch channel. When a dot links to another dot, it means that a viewer jumped from one channel to the next in the same session. All of these statistics were taken in December of 2014, so a few things may be a bit skewed. For example, League of Legends didn’t have any major events in December, so its cluster isn’t as big as it normally would be.

There’s a lot of overlap between League of Legends and Couter Strike: Global Offensive fans, but Dota 2 seems to be rather tight knit. This could suggest that Dota 2 fans are really only interested in viewing Dota 2.

The large majority of Twitch users view variety streamers, or streamers who play a variety of games. Variety streamers take up as much viewership as much of esports. This could suggest that a large portion of Twitch viewers are more casual, and prefer to be entertained than to view competitive gameplay. But remember, this cluster can also include speedrunners and other competitive games that didn’t show up in the cluster, like Smash Bros.