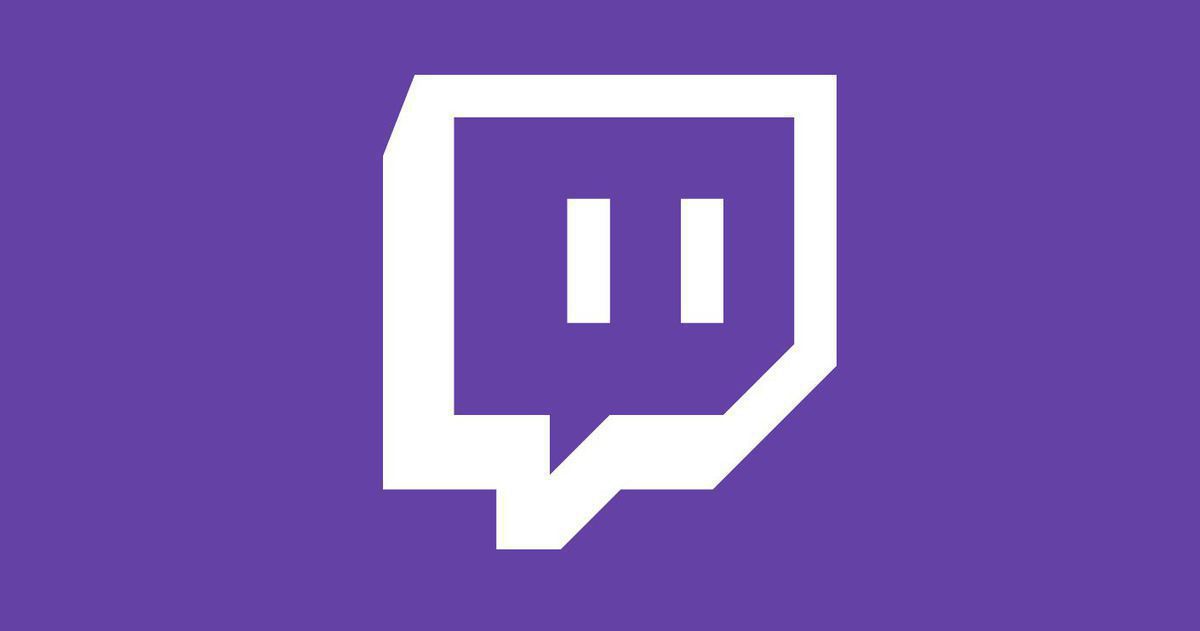 Twitch has delayed implementing its new community guidelines on harassment and sexual content after significant pushback.

The rules had been due to go into force today, but after a number of streamers and viewers expressed concerns with the new policy the broadcaster has decided to allow two more weeks before putting the guidelines into action.

The new policy will now be in effect from March 5, Twitch announced last night.

The new guidelines covered harassment both on and off Twitch, and asked creators to be proactive in addressing the actions of their communities that could break the policies.

When the guidelines were announced on Feb. 8, Twitch revealed that breach of the new guidelines could result in an indefinite ban.

Popular multi-game streamer Sebastian “Forsen” Fors was among those unhappy with the new rules. Forsen’s community have been known to spam other channels in organized “raids”, and are notorious as one of the more vicious chats on Twitch.

Twitch also pledged to improve its auto-mod tool in the initial announcement—something that will be essential if it expects creators to moderate communities where the chat moves faster than any human could keep track of.