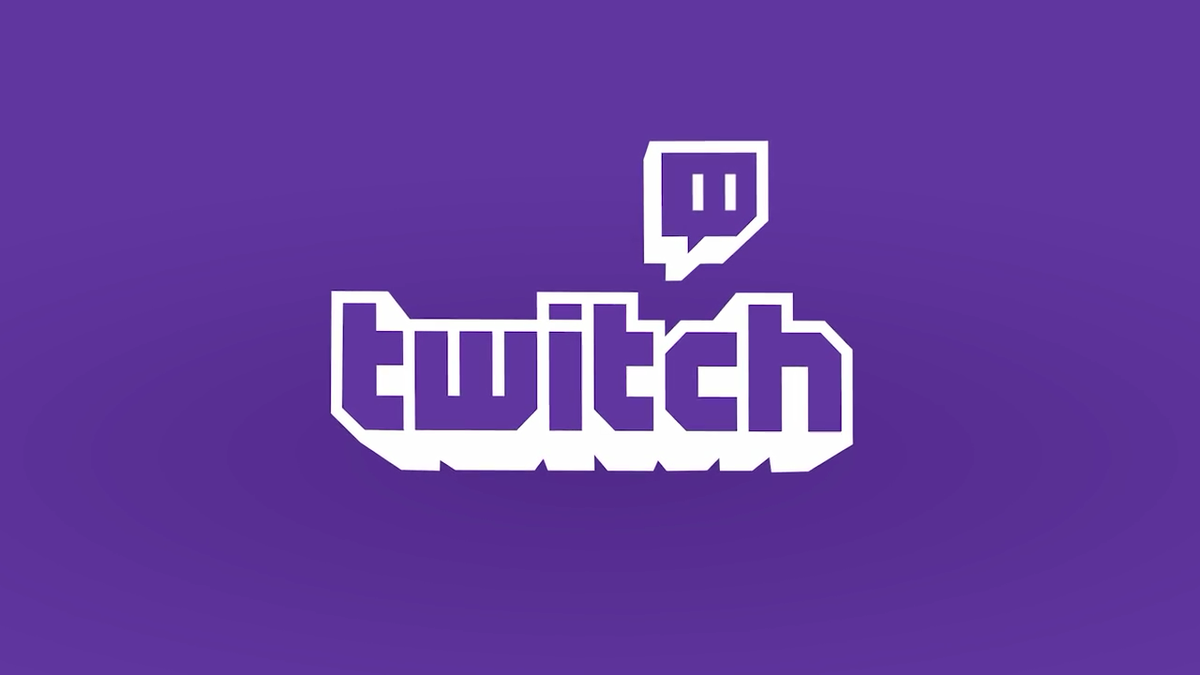 The company updated its community guidelines earlier in February, but a percentage of the Twitch community was unhappy with the clarity in the new documents. In response, Twitch has released a new “Community Guidelines FAQ Update” to hopefully give Twitch users more confidence in the new rules.

Included in the updated FAQ section is clarification regarding key issues brought up by the community, like streamers’ responsibility for their communities and off-Twitch moderation. Twitch explained how it will be moderating off-Twitch conduct.

Twitch won’t “actively monitor” other websites for violations of the community guidelines, but instead will rely on Twitch users to report conduct that violates the rules.

The company also addressed a new policy regarding retroactive enforcement of Twitch content. “Starting March 5th, 2018, all content on the site is subject to the new guidelines,” Twitch wrote. “We expect creators to make a good faith effort to remove any hateful, harassing, and sexually suggestive content from their channel.”

Content that violates the new guidelines that isn’t removed will be deleted from Twitch by the company, but the streamer will not be suspended in most cases—Twitch is “reserv[ing] the right to exercise discretion on severe violations.”