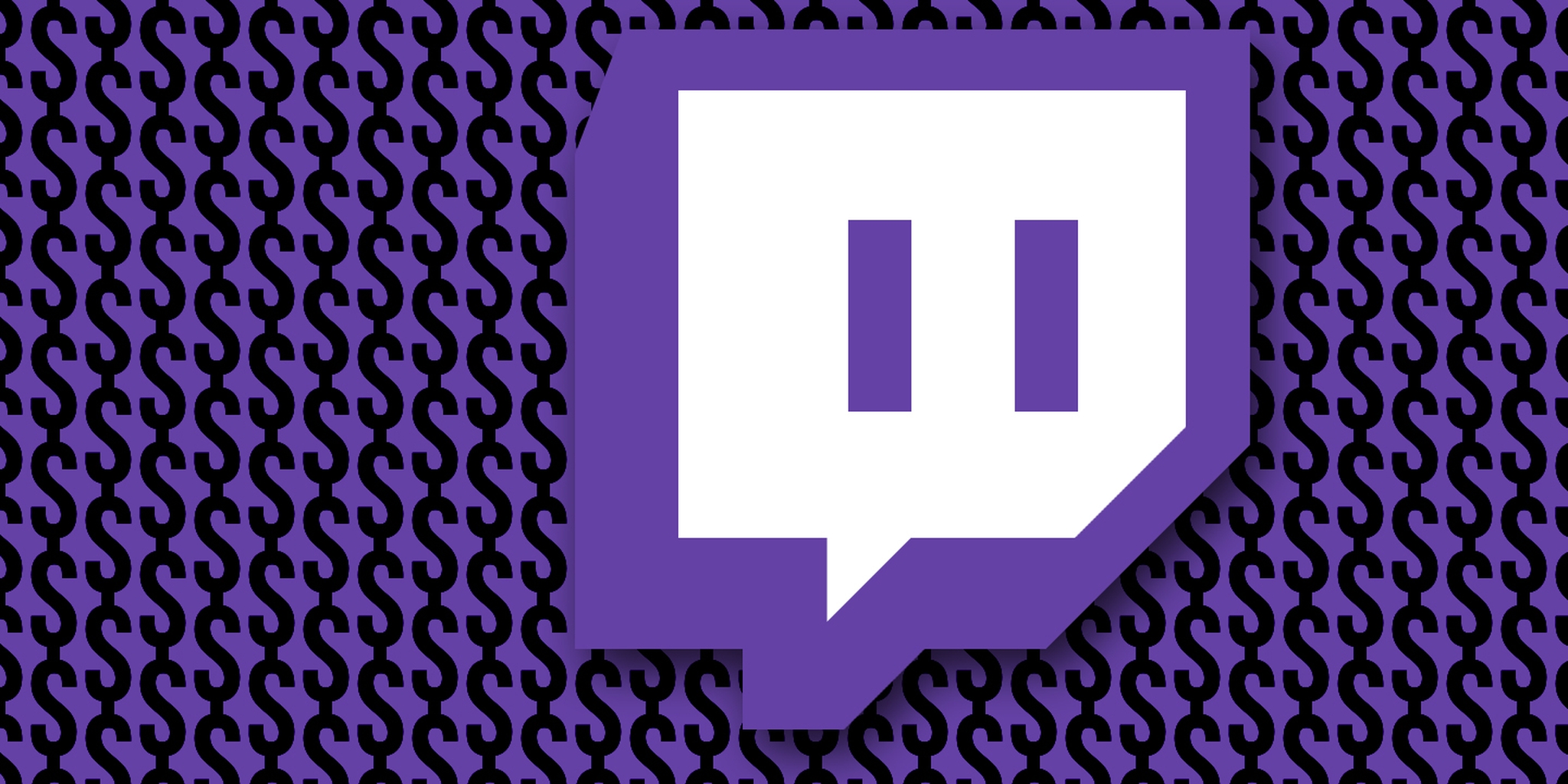 Video game streaming site Twitch has grown to extraordinary size and influence over the gaming world. But its stars still sometimes struggle to make a living. Enter a mysterious figure known only as Amhai, who over the last year has dropped more than $100,000 in donations to his favorite streamers.

Twitch is still something of conundrum to many outside the gaming and esports industries. Who would want to watch other people play video games when you could play the video games yourself? Since launching in 2011, Twitch has shown that a lot of people do.

In fact, earlier this year, the company reported it had 1 million broadcasters streaming on its service a month. Over the course of 2013, 45 million users watched 12 billion minutes of video on Twitch from 6 million total videos broadcast.

YouTube is rumored to be interested in a $1 billion buyout of Twitch—another sign of its rise. And it’s taking popular gamers with large audiences along for the ride.

Twitch shares ad revenue with partnered streamers. The more viewers you have the more you can make by showing commercials. Streamers also frequently get donations from fans eager to support people they look up to. The typical donations are less than $5.

Shortly after the release of World of Warcraft: Mists of Pandaria last year, the popular massively multiplayer role-playing game saw a big bump on Twitch. Popular streamers, in turn, saw big bumps in their viewership and with the viewers came increased income.

That’s when people started noticing the name “Amhai.” Donations began relatively small. $1,000 here and then $5,000 there. Soon streamers like Isaac “Azael” Cummings-Bentley and Chance “Sodapoppin” Morris found themselves the beneficiaries of $10,000 multiple times a week.

Cummings-Bentley, a World of Warcraft arena world champion, first heard about the benevolent donor when Morris, his friend, received a donation.

Amhai’s generosity shortly became a thing of legend. But even as fans tried to figure out who he was, he managed to keep his real identity a secret. A Google search for “Amhai” simply brings up YouTube clips of the moments some of his beneficiaries first got their money. Sometimes the last name “Sharib” is attributed to him. A search for “Amhai Sharib” yields only a private Facebook account—which does “like” Morris’s fan page—as well as an unused YouTube account.

A popular rumor is that Amhai is an oil baron from the Middle East. But Cummings-Bentley, who became friends with the real Amhai after the donation, says this isn’t true.

“I don’t think he really wants anything said about him,” he said. “He is just a very, very wealthy individual.”

Amhai would often test streamers by starting with smaller donations, trying to gauge how appreciative the recipient was before deciding whether or not they were ready for the big leagues.

“If he thought they were funny, or touching, he’d want to give more.”

How could someone give $100,000 to people playing video games? Streamer Byron “Reckful” Bernstein, another beneficiary of Amhai’s generosity, did his best to contextualize just how someone might be able to do it using just Notepad.

There’s no sign Amhai’s slowing down, either. Lea “LegendaryLea” May, a streamer of Blizzard‘s relatively new Hearthstone game, has already received $22,000 in donations from the cloaked philanthropist. And with the latest update to World of Warcraft, Warlords of Draenor, releasing this fall, there’s a good chance Amhai return to his wheelhouse. And it’s likely he’ll make some lucky gamers very happy.