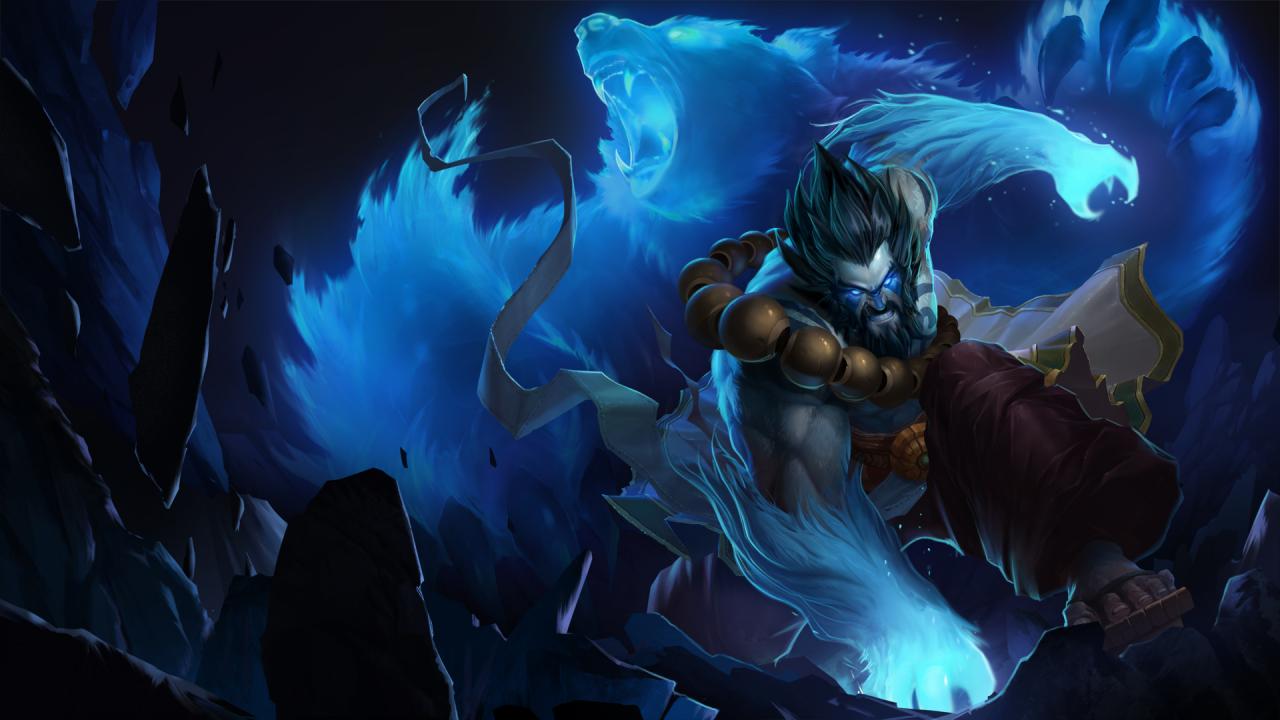 Twitch streamer and League of Legends personality Tim “Trick2G” Foley has raised $16,054.39 for Richmond SPCA in a charity stream today.

The streamer, who lives in Richmond, Virgina, is known for his high level Udyr antics on the North American League of Legends server—and has been a driving force in the Twitch community for years.

In a five-year period, Foley has raised over $208,000 for a number of different charities and organizations, and to this day, he’s continued to provide his support. The money he raised for Richmond SPCA will go toward pet adoption, rehabilitation, and low-cost veterinary care, helping create a compassionate community for animals in need.

The one-trick Udyr player who’s famous for his energetic persona and witty humor was once a high-hitter on Twitch, regularly hitting the 10,000 viewer mark. But he’s lost much of his viewer base in recent years. Despite this, though, Foley has remained diligent and continues streaming through thick and thin, even after revealing his struggles with depression in 2016.

It’s not yet clear if Foley has any plans for charitable streams in the future, but with the success of the Richmond SPCA stream, he’ll likely continue to devote his time and energy to helping those in need.