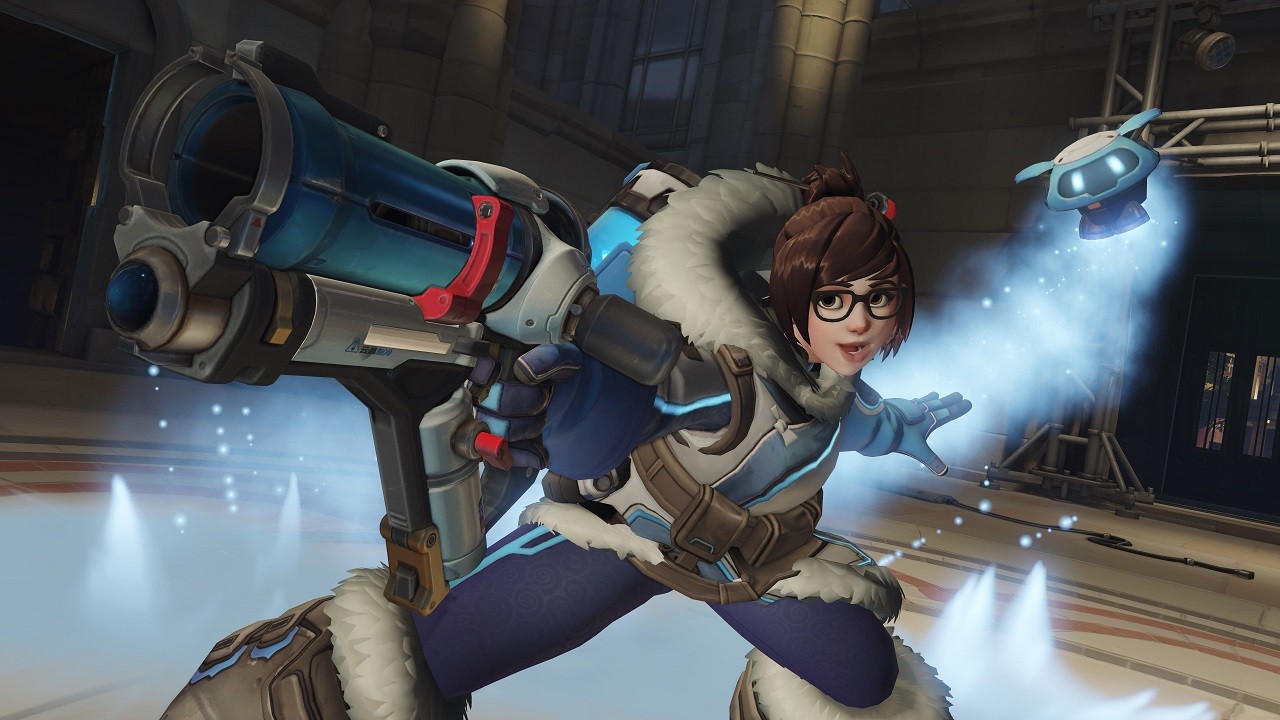 Collegiate esports is in for a big year.

Tespa, North America’s premier college gaming network, has detailed what’s in store for its 2017-2018 academic year. Not only will it field leagues for Overwatch, Heroes of the Storm, Hearthstone, StarCraft 2, and World of Warcraft, but Tespa will also offer more than $1 million in scholarships and prizes.

Two memberships are now available, open and premium. Open memberships are free for every North American college student, regardless of their Tespa chapter status. Students also have the option to get a paid membership, opening up new digital loot, in-game rewards, and physical merchandise.

So what are those in-game rewards? Tespa will allow its members to use a progression-based system to unlock rewards in Blizzard titles. Players may receive Hearthstone card packs and Heroes of the Storm loot chests, among other prizes.

Members can join premium and open leagues, while viewers will be able to tune in to broadcasts, of which there will be six a week. Regularly scheduled programming is a major part of this year’s push to “highlight the biggest stories and best moments in college esports,” according to the press release.

Tespa has nearly 220 chapters across the United States and Canada, but it hopes to expand this year—these upcoming changes could be the draw it needs.