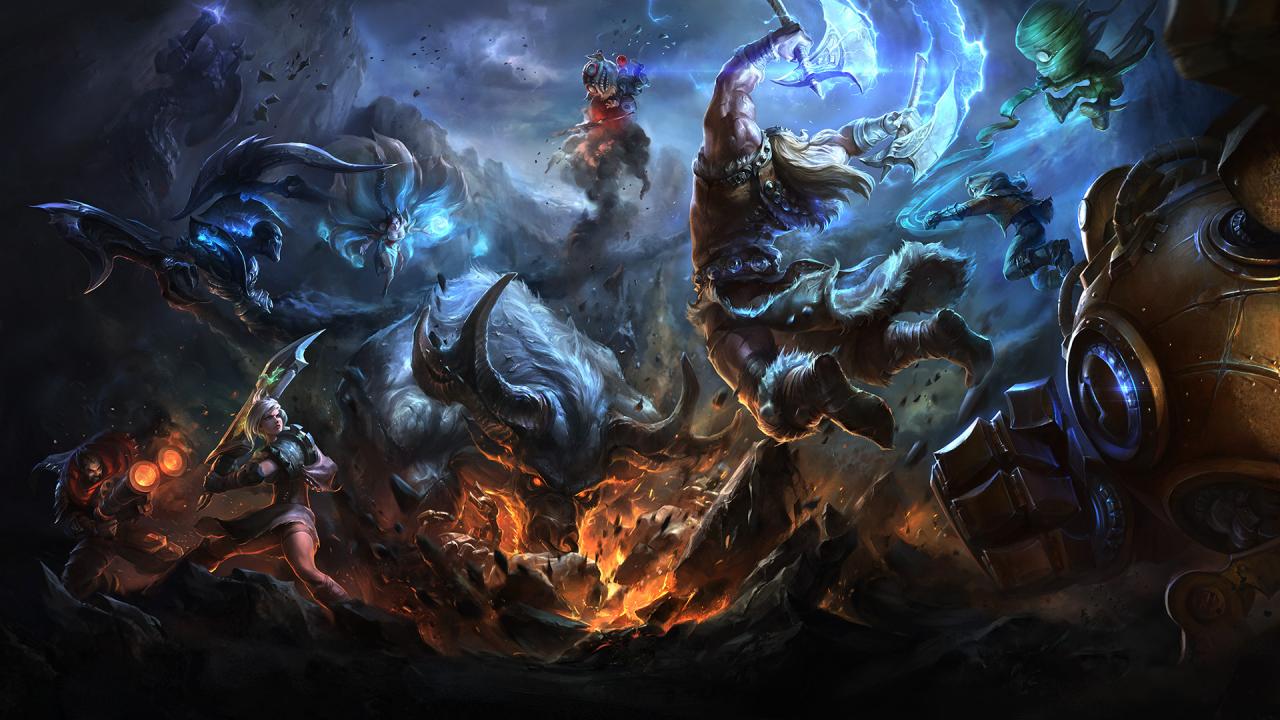 League of Legends owner Tencent is bringing in measures in China to try and counter accusations that children are spending too long playing its games.

Under the new rules, children under the age of 12 will only be able to play the mobile MOBA King of Glory for one hour per day and will not be able to play at all after 9pm. Children ages 12 and up will be given two hours to play Tencent’s popular mobile title.

Chinese parents have been concerned about how much time and money is being spent by children on many of Tencent’s games, according to a report by ECNS.

King of Glory is one of the most popular games in China, with millions of active daily players.

According to the report, Tencent want children to be able to control themselves instead of investing too much of their time into the game. It hopes that by diminishing time played in their game, concerns about so-called “game addiction” can be allayed.

According to a study by University of Hong Kong one in ten Hong Kong primary school pupils face some form of video game addiction, according to a report by the South China Morning Post.

This is not the first measure of its kind to try and curb access to games for young people. South Korea passed a law in 2011, known as the “Shutdown Law”, that forced children under the age of 16 to stop playing any online video game between 12am to 6am.