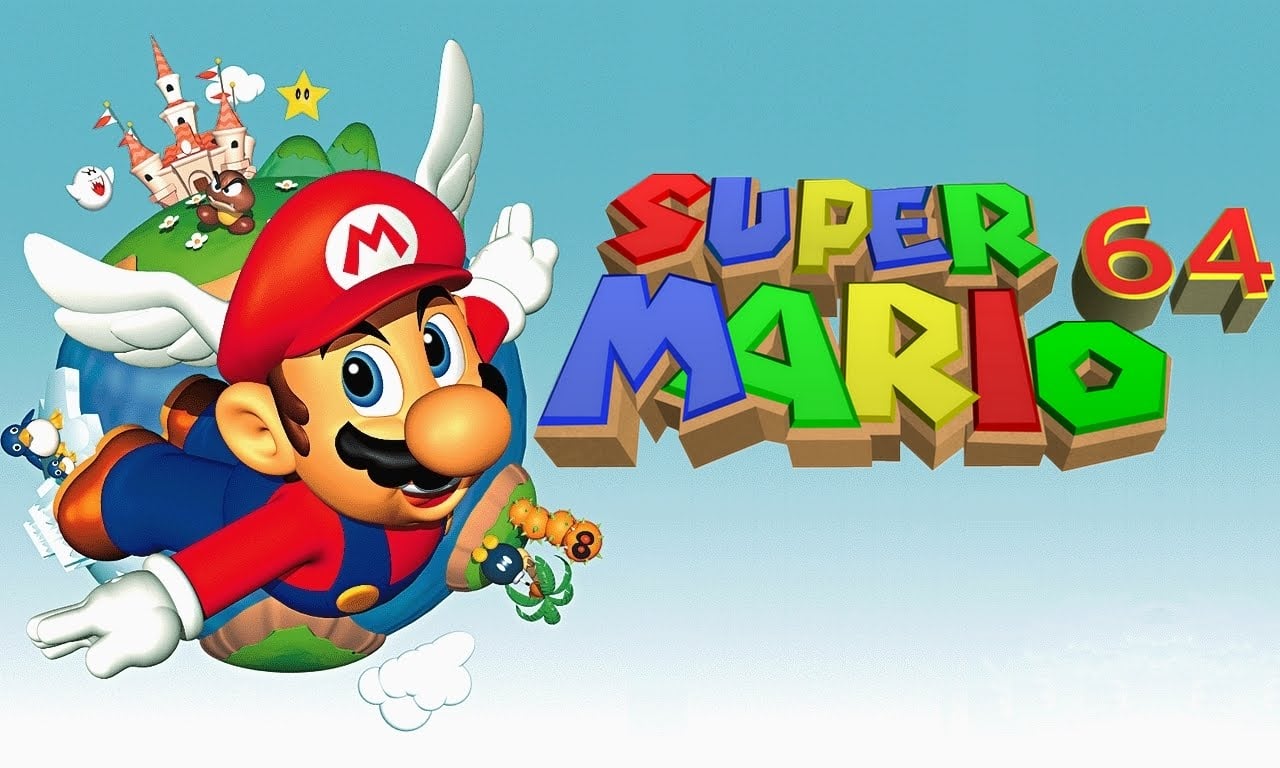 Only a month ago, legendary speedrunner Allan “Cheese” Alvarez took his Super Mario 64 speedrun below a historic threshold—one hour and 40 minutes. It turns out that was only the start.

After chasing a 1:39 time on the popular 120 star category for seven months, and having held the world record for a long time before that, Cheese maybe thought that he could take a bit of a rest once he had clocked up his 1:39:57.

But just a few weeks later he was facing a challenge to his throne. Streamer “puncayshun”, a long term run streamer who had held world records in the past, went after Cheese’s record. And he beat it by a full eight seconds.

After holding the record alone for so long, Cheese was now once again fighting for the top spot. So he did what he does—he got back on the horse, fired up the stream, and set about trying to take back his record.

Not only did he take the title back, he absolutely smashed it with a time barely thought possible.

Thanks to some incredible time saves in the last few stages of the run and a flawless final Bowser, Cheese managed to shear another 20 seconds off the world record. After trying to for so long just to get under 1:40:00, Cheese had now gone one milestone better—going under 1:39:30. With Cheese and puncayshun both members of the tight knit community, and friends, Cheese wasted no time in calling his opponent to rub it in a little.

Many have long wondered if getting under 1:40 was even possible. Now Cheese has proved that it is not only possible, but it might well be just the beginning.