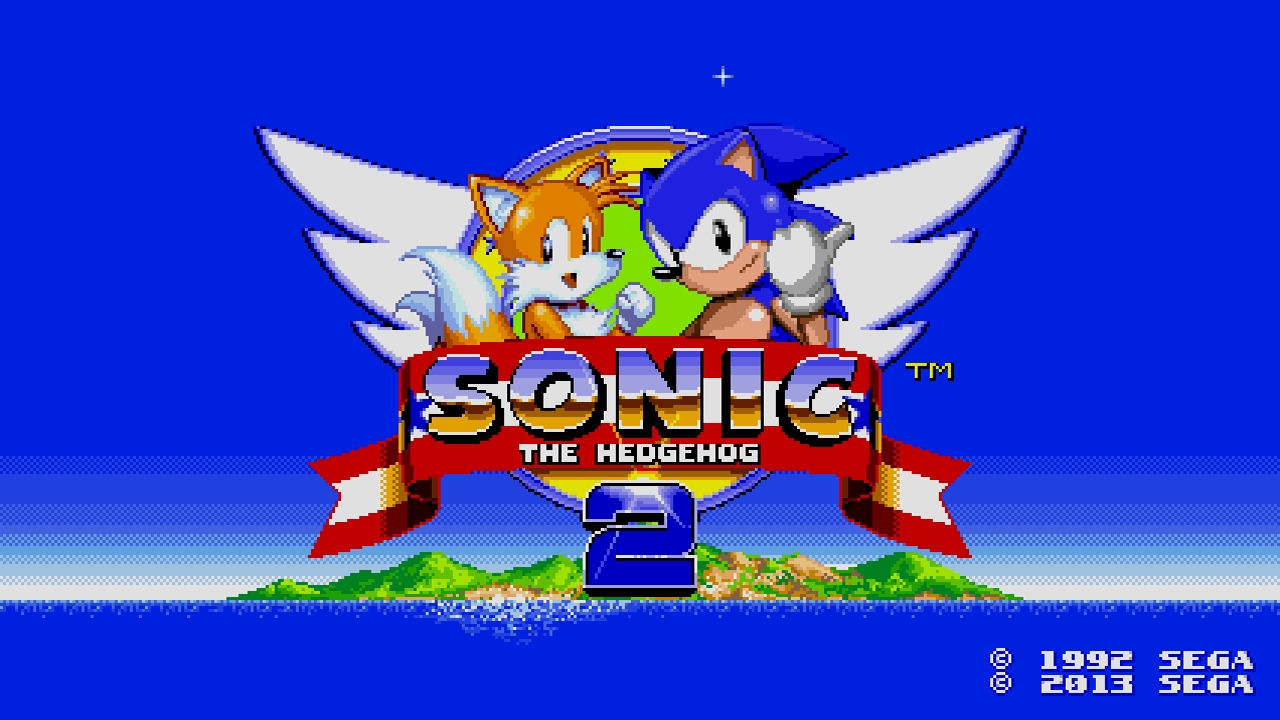 Speedrunner mike89 has made history by being the first person to complete Sonic the Hedgehog 2 for the Sega Genesis in under 15 minutes.

Some of the Sonic speedrunning community felt that a sub-15 minute time was just not possible, as Sonic speedruns are some of the hardest speedruns to learn. They require players to master frame-perfect maneuvers, and test the speedrunners’ muscle memory at all times. The world record represents a huge achievement not only for mike89, but for speedrunners everywhere.

After completing the speedrun, mike89 states in the video that he could shave a few seconds off of his time, but believes some of it would be down to luck.

Mike89 has world records in many different Sonic titles, such as Sonic 3 and Sonic Spinball, and will surely be looking to perfect them all moving forward.