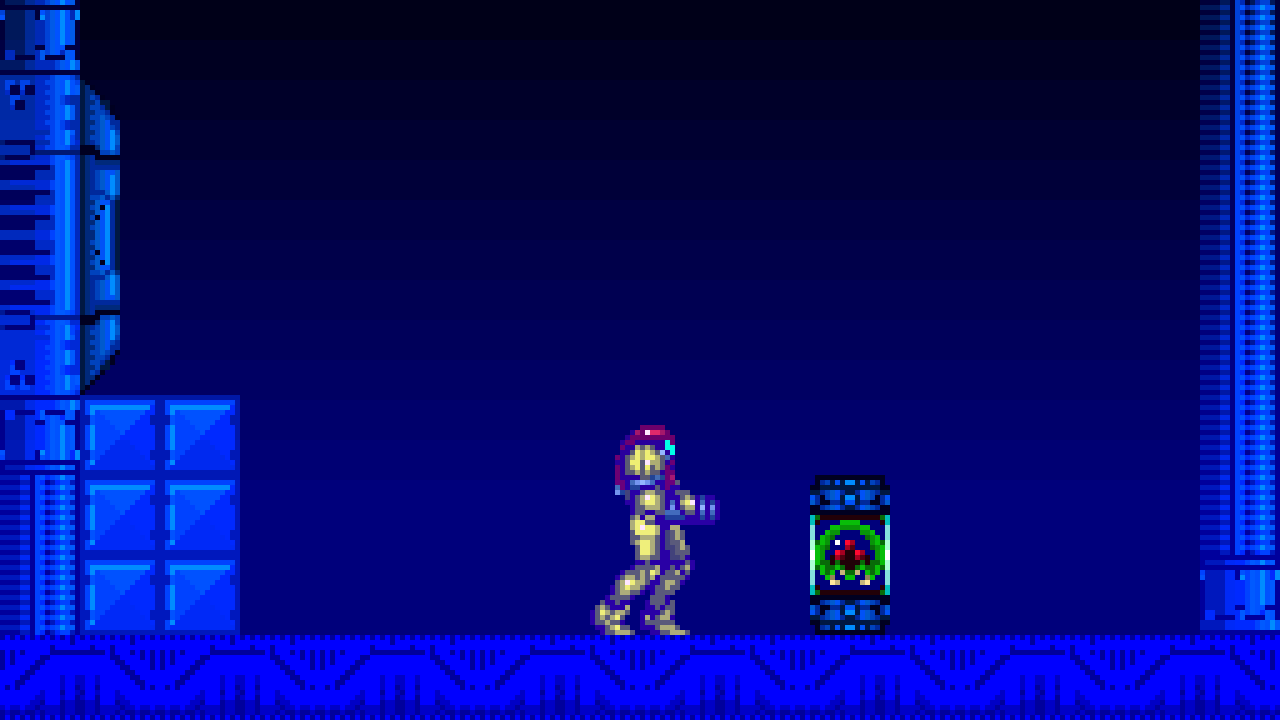 Summer Games Done Quick (SGDQ) is one of the largest speedrunning events in the world. Speedrunners from multiple communities come together at the Minneapolis Marriott City Center in Minneapolis, Minn., with millions of viewers tuning in and donating money to charity.

Throughout the event SGDQ will have challenges that can be funded via viewer donations. Donation incentives, as they are known, vary from having runners attempt the highest difficulty, allowing viewers the chance to name some of their favorite characters (such as naming Ness from Earthbound “Iwata” instead), or going to war against other donors to try to save or kill the animals at the end of Super Metroid.

A Majora’s Mask glitch exhibition is one of the highlights of the lists. If the donation incentive of $30,000 is met, Trevperson, the speedrunner, will show off some cool glitches that you can do in the game, but he’s keeping those glitches a secret. These glitches are not part of the run, and he will showcase them after he completes his Majora’s Mask 100 percent speedrun.

Clustertruck’s Twitch chat integration is one of the weirder big incentives. If met, Twitch chat will be able to send commands from the chat into the game to mess with the speedrunner. This could cause quite a bit of chaos for those involved.

Lastly, the triumphant return of the save the animals and kill the animals bid war for Super Metroid is set to reignite rivalries throughout the festivities. The bid war has been a staple of the GDQs since SGDQ 2011 and usually brings in thousands of dollars for charity.