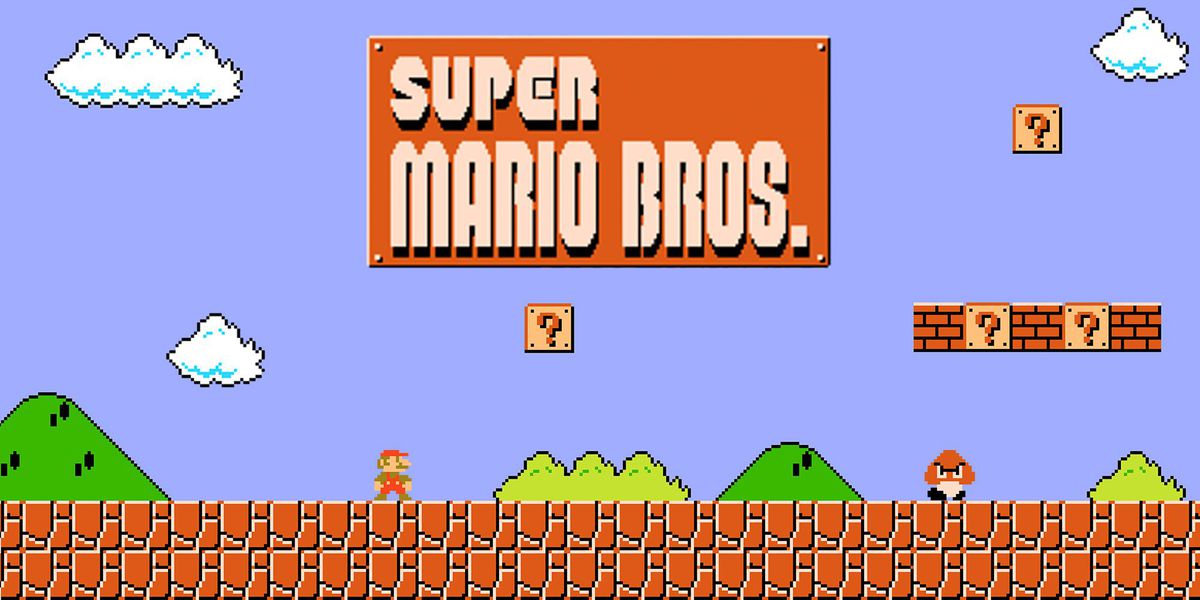 Retrothon, a speedrunning marathon dedicated to retro games, is live right now for the next eight days.

The marathon showcases over 200 retro games from classic consoles ranging from the Nintendo 64 and Gameboy era all the way back to the first arcade and PC games. The marathon started late last night and is scheduled to end on April 30.

The marathon serves as a good entry point for anyone unfamiliar with speedrunning, as most of the runners give great insight into what they are doing in each game—and you’re almost guaranteed to have something from your childhood on show.

Some of the highlights from the marathon include the Mortal Kombat block on April 24 which will feature the first four games in the series. The first three Dragon Quest tiles from Square Enix’s popular series will also take up a large portion of the marathon on April 25.

Related: The game list for Summer Games Done Quick 2018 has been revealed

A few of the titles and speedrunners taking part in this year’s Retrothon marathon will also be making an appearance at this year’s Summer Games Done Quick (SGDQ). Unlike the GDQ events, however, Retrothon’s marathons are purely for entertainment and act as a way for retro speedrunners to promote themselves through a single stream.

Some of the titles being run at Retrothon and SGDQ include the Super Mario Bros. games for the NES, Super Smash TV, and Super Metroid, which is part of Retrothon’s Metroid Trilogy Run on April 29.