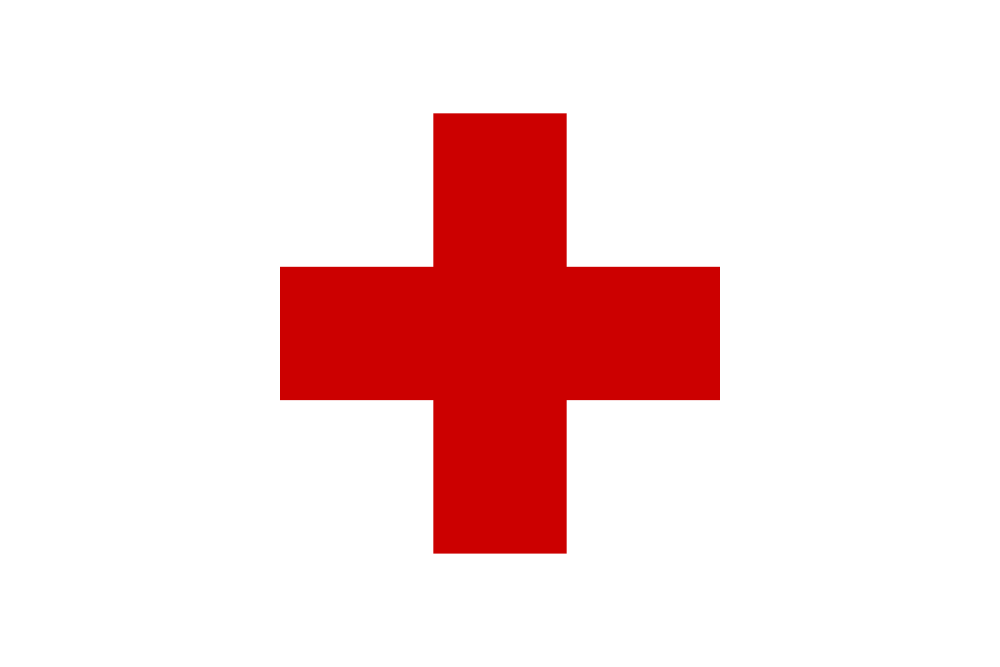 Legacy Esports will change its name to “Loneliness” in a show of solidarity with the Red Cross’ campaign, which is asking teams across Australia to change their names, too. The Red Cross will send the registered teams jerseys emblazoned with the campaign’s tagline.

“It’ll involve a bit of a rethink,” the Red Cross wrote about the campaign. “Yep, the team that hits the field, trivia table, courts, surf, online gaming arena every week to WIN – we want you to name yourselves Loneliness. After all, you’re the team to beat, right!”

In 2005, Australians males appeared to have considerably less social relationships across almost every age group in comparison to women, according to a survey by the Household, Income and Labour Dynamics in Australia. The United Kingdom, meanwhile, recently appointed its first minister of loneliness. Several studies from the U.K. have shown that citizens within the region are becoming increasingly lonely.

This is one of the first major campaigns in Australian esports that explicitly targets loneliness and mental health. One of the major stigmas associated with video games has been that the medium is alienating. For Legacy, esports has the potential to change this stereotype. It encourages players to meet up, interact, and share their passion for gaming with others.

“The Esports league we belong to has created a community that helps people feel more connected, and less lonely,” Legacy’s Rocket League player Nathan “cyrix” Baxter told the Red Cross. “We love the support from our fans too – no one should have to feel lonely.”