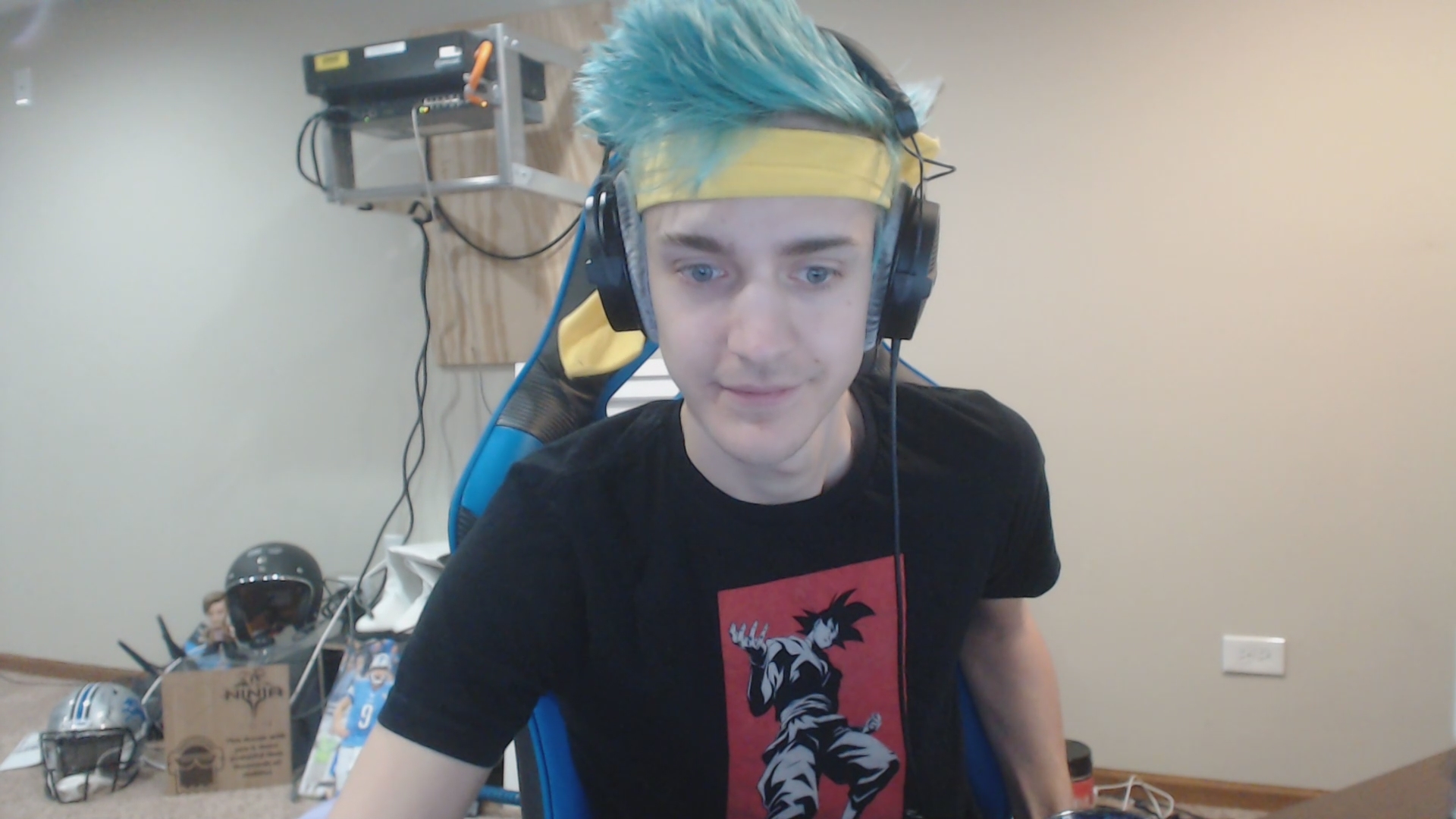 The rise of Tyler “Ninja” Blevins saw another milestone today as the Fortnite streamer surpassed 200,000 subscribers on Twitch, continuing to break his own record in the process.

The former Halo and PUBG pro’s stranglehold on the online gaming community has been something to behold over the past few months, as he has quadrupled his sub count from 50,000 just a month ago on Feb. 22.

Ninja reached 100,000 subs on March 3, so it’s taken just 17 days for him to double his sub count since then. There’s no doubt that last week’s marathon stream with Drake helped out with his exposure, but the increase is impressive nonetheless.

Ninja was interviewed by CNBC yesterday about his recent success. He did a fantastic job representing himself and gamers everywhere as a great ambassador for the industry. It was in that interview that he essentially confirmed that he makes $500,000 per month on Twitch, but that number is probably higher now.

With his sub count of 200,000 and each sub earning him about $3.50 in revenue, Ninja now makes no less than $700,000 per month off of subscribers alone. That doesn’t factor in Twitch ad revenue, YouTube ad revenue, donations, and more. This guy is making bank.