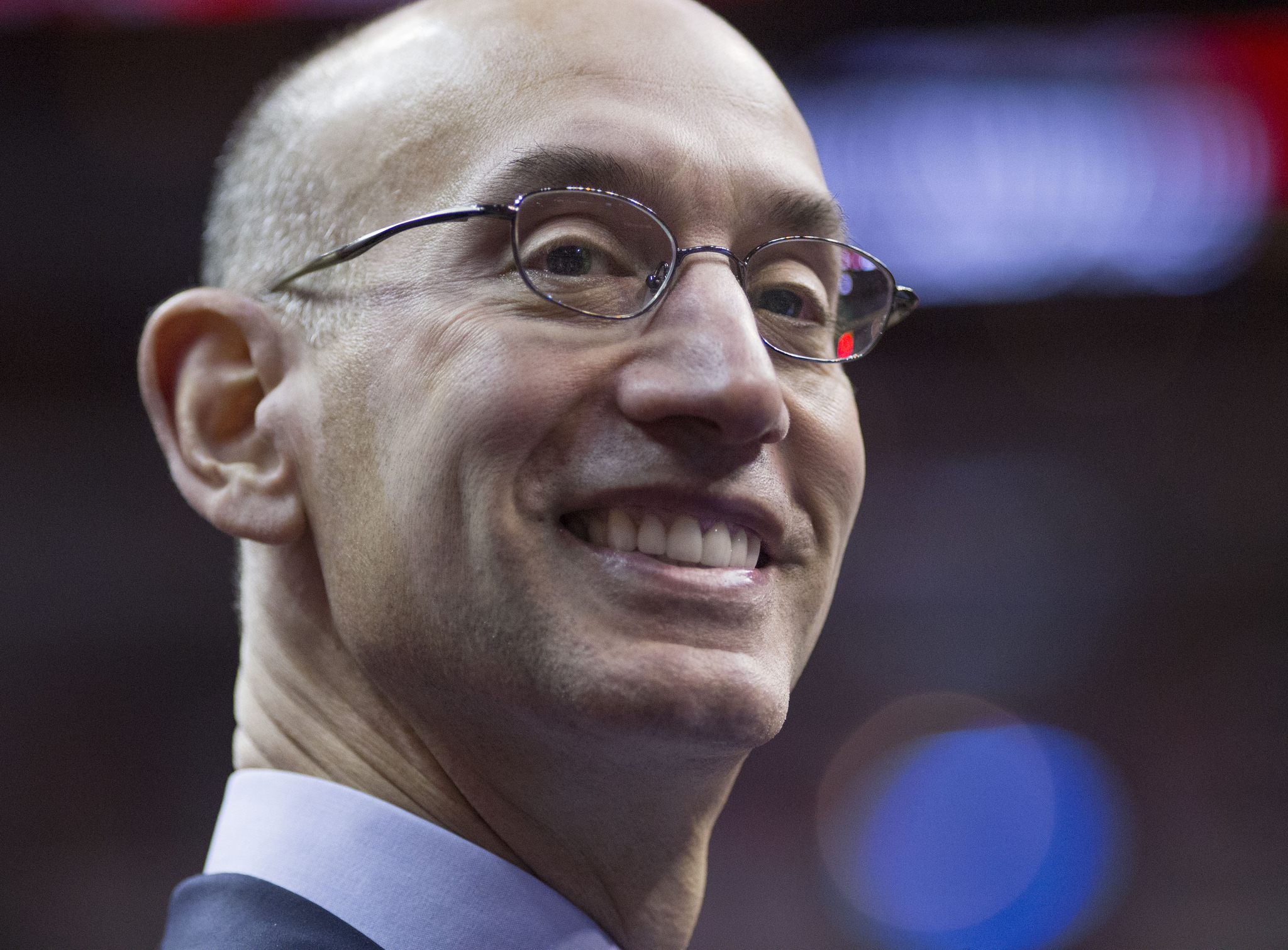 Sports broadcasts have looked basically the same for the past 30 years, according to NBA commissioner Adam Silver. But innovation in the space could be coming.

Speaking at Recode’s Code Commerce event in New York City on Sept. 13, Silver suggested that making sports broadcasts appear more like esports streams could help boost viewership numbers. If the NBA and other sports leagues want to reach the digital audience, it needs to follow digital trends and embrace innovative methods of engagement.

“If you think about Twitch, for example, and see what it’s like to follow those competitions, it’s constant chatter of fans [and] there’s all kinds of other information appearing on the screen,” Silver said. But it’s not without caveats: “To a lot of older consumers used to looking at sports, it might look incredibly cluttered,” Silver added.

But the space is there for digital broadcasters like Facebook or Amazon to experiment without the limitations of cable. “It’s not for lack of creativity for the great cable and satellite companies, it’s a limitation of the technology,” Silver said.

Silver said that NBA games in the future will start looking “very different,” with increased information available for fan engagement. One idea Silver threw out is having unlimited audio feeds. If you don’t want to listen to the standard play-by-play commentary, you could listen to a friend speaking over the broadcast, or even a comedian or celebrity. A similar feature, co-streaming, is available for certain Twitch broadcasts.

This is something UFC has tried with its online broadcasts, providing an alternate feed with commentary from Snoop Dogg.

Of course, NBA games aren’t going to be broadcast like video games tomorrow. But with the unlimited information offered up by the internet and its technology, it could in the near future.