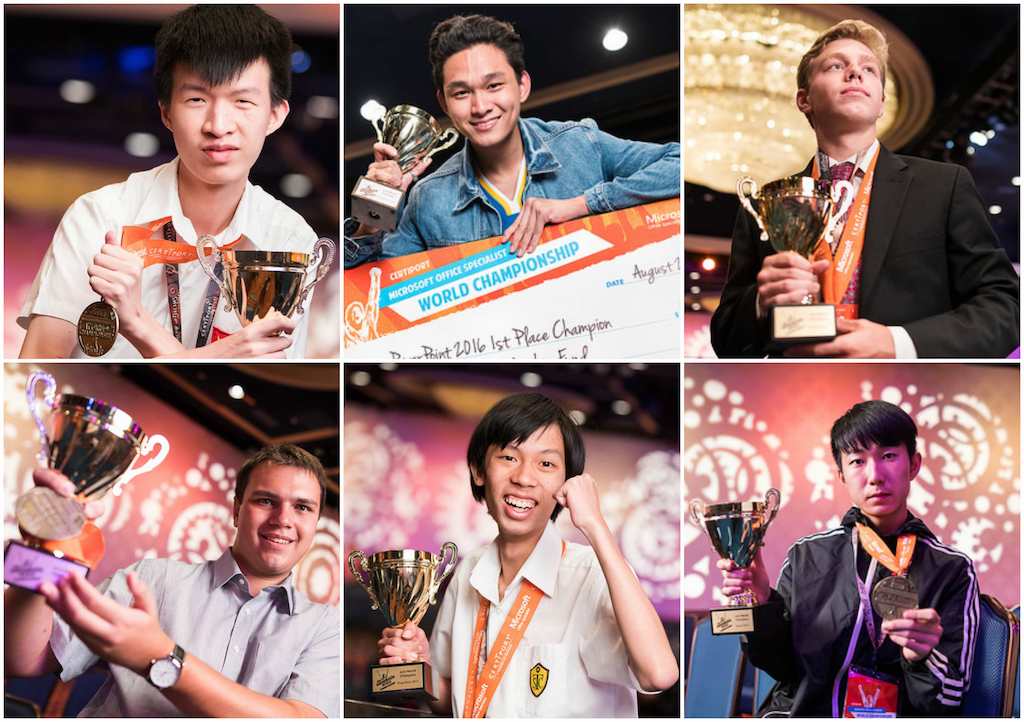 Proficiency in MS Office is a must have. A sentence all too familiar for everybody who has ever applied for an office job. And while most people would simply assume that formatting a word document or juggling some excel sheets should be enough to fulfill that requirement, MS Office can be mastered.

And the true masters enter the Microsoft Office World Championship, an annual event where hundreds of teenagers and twenty-somethings battle to become the kings of Excel, PowerPoint, and Word.

What sounds like it would make a hilarious esports satire is actually a real competition hosted by Certiport, a standardized testing company proud of its Microsoft Office certifications. For the last 16 years, 150 competitors between the age of 13 and 22 have come together to show off their MS Office skills and crown their annual champions.

The Verge author Sam Dean spent three days at this year’s Microsoft Office World Championship, in Anaheim, California, and came back with a report that reads like it’s from a parallel universe. A bunch of excited kids from all over the world, eager to beat each other in something as dull as a Microsoft Office application.

Then again, reading about their intense preparations, the joy they felt for a chance at the big stage, the thin line between happiness and disappointment over victory or defeat—it’s not too big of a stretch to make a comparison to esports, or really any sport.

And if we’re honest, reading about the Docx games makes you realize how the idea of esports must sound like to someone who has never heard about it before. A nerdy, fringe activity that’s taking place in its own ecosystem and has been there for a while—but you happen to learn about it just now.

In that sense, the sentiments of “People watch other people play video games for a living?” and “Kids actually compete to become MS Office world champions?” aren’t too different. Reading Dean’s report from the Docx games should be mandatory for every esports enthusiasts frantically defending his passion—a litmus test of one’s own perception and a reminder of how silly something like esports actually can look like from the outside.