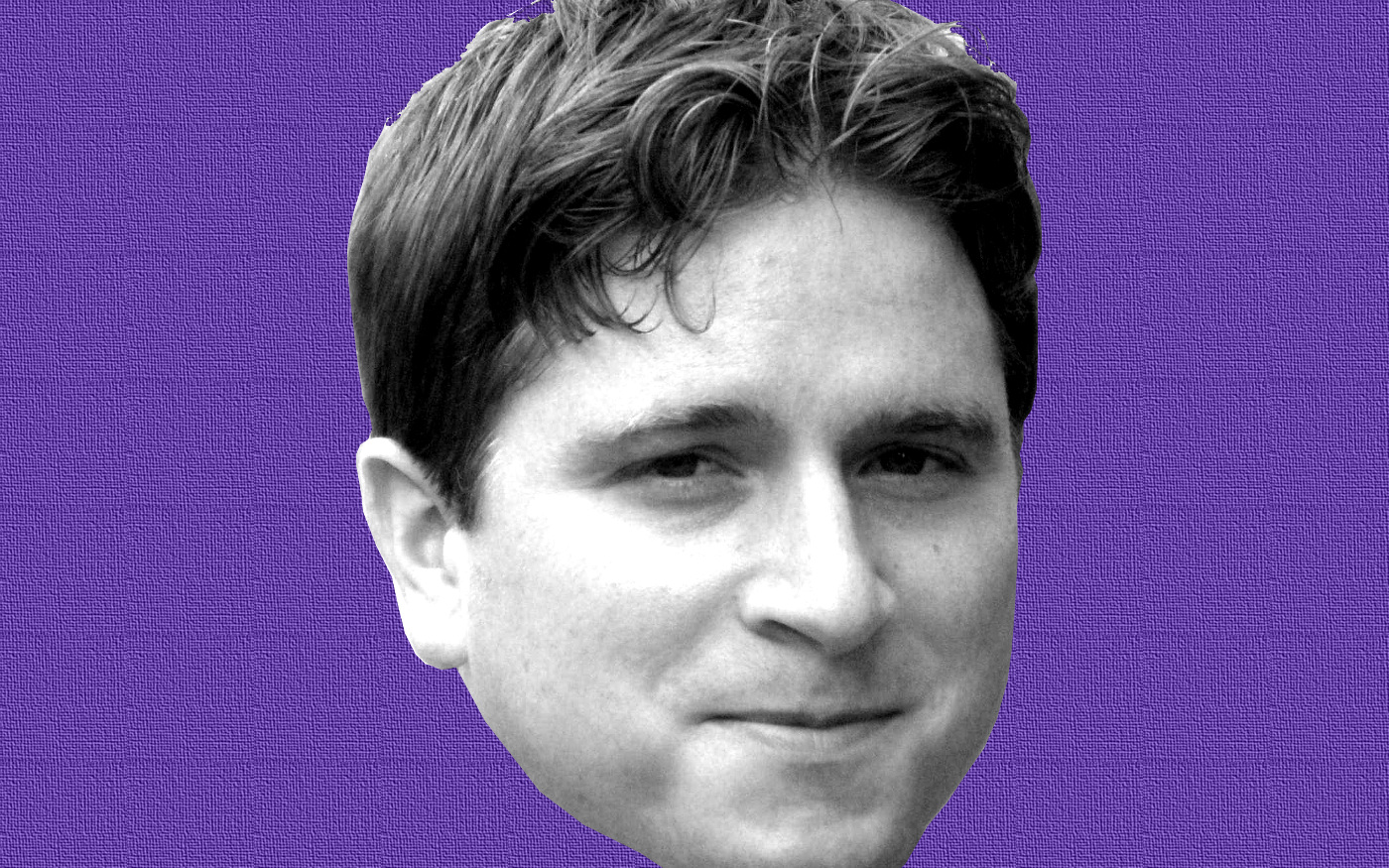 Twitch users have a new favorite emote: LUL. That’s right, Kappa’s been dethroned after spending seven years—from 2011 to 2017—on the top of the list. Streaming platform Twitch announced the new top emote during its Twitch Holiday Spectacular livestream.

Kappa is an early emote that was popularized in 2011 and has spread across the internet. It’s used to express sarcasm or irony through a grayscale photo of an ex-Justin.tv—the Twitch predecessor—employee with a smug smile. Since its inception, it’s been one of the most popular emotes. But now that’s LUL, which amassed “close to a half a million” uses in chat, according to Twitch.

Related: More than a million people are watching Twitch at any given time

LUL is a photo of John “TotalBiscuit” Bain, a video game personality who died at age 33 in May from cancer. Bain started using the photo of him laughing as a personal emote in 2014, called “cynicallaugh,” but later took it down after a photographer from the event issued him a DMCA takedown. LUL was re-uploaded to Twitch in 2016 and become a full, global emote in 2017.

Usage has steadily been on the rise since it was added as a global emote, slowly gaining momentum over Kappa. Kappa is now placed in second on the top emote list, followed by PogChamp, which is used to express surprise.

Emotes, like emojis, are essentially their own language; emotes can change the meaning of a message or operate as the message itself. LUL is used to express joy or laughter, but it’s possible the meaning morphed for a brief time immediately after Bain’s death, used as a way to express grief and honor a community figure.