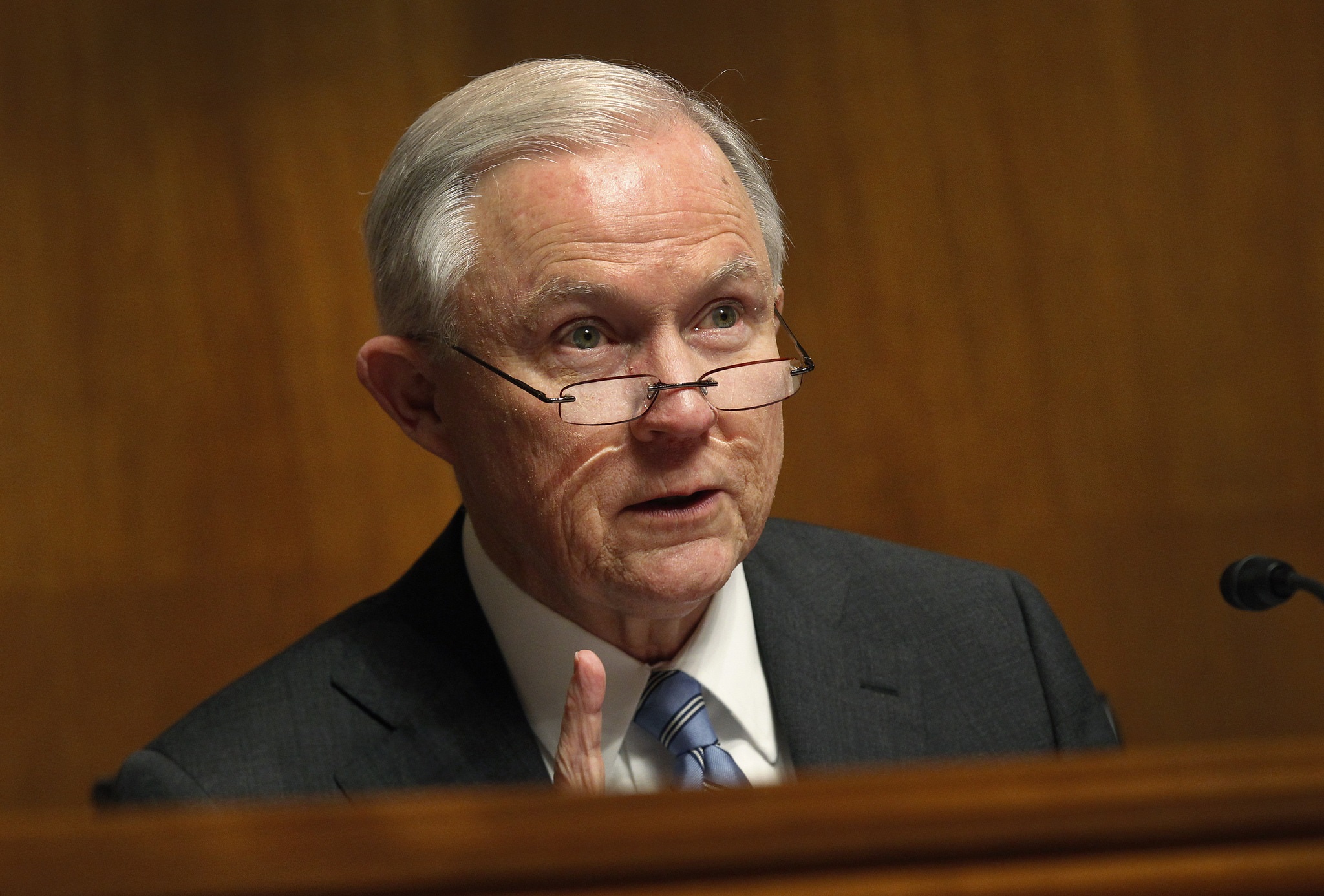 Photo via US Government Works/Flickr

Sessions will discuss matters regarding the investigation of Russian interference into the 2016 election. The attorney general is implicated in the ongoing investigation for potential contacts with the Russian ambassador.

Before 2016, political content on Twitch may have been considered a stretch. The streaming service entered politics last year with broadcasts of both the Republican and Democratic national conventions. With the relative success of those broadcasts, Twitch discovered its community’s desire for political content. As one of the most popular broadcasting platforms among young people, Twitch is leading the charge for helping those young people to engage.

According to Twitch, not only did people engage with it—they also managed to behave themselves.

“When it comes to moderating live and often polarizing political content with thousands of viewers, it will always be a challenge for platforms, some of which have even had to turn off their comment sections. With our tiered approach to moderation, it’s still an evolving art, but we are leading the way across social media with the best in class solution.”

Sessions’ testimony will be broadcast from the new Twitch news channel.