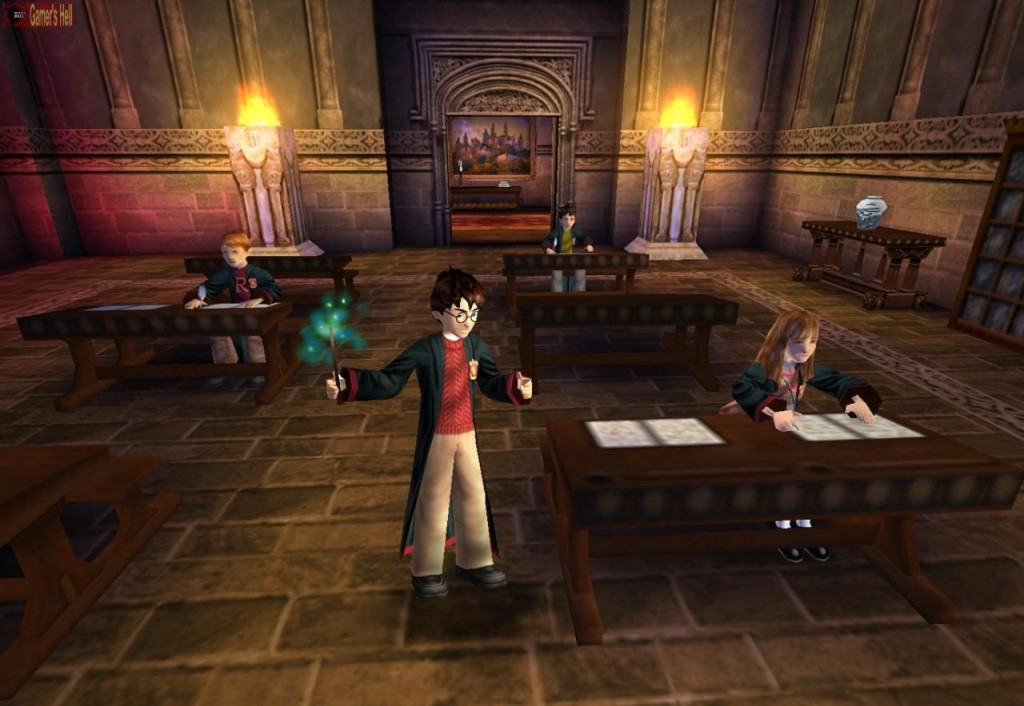 Speedrunners sometimes need to spice things up by adding challenging elements into their games to keep things fresh. DDR pads as controllers, blindfolded speedruns, and using bongos to beat Dark Souls are just a few of the challenges that players have given themselves in recent years. But unicycle speedruns is a new category entirely.

Turothking is a popular Twitch speedrunner that plays most of the Harry Potter series of games. To celebrate reaching 4,000 overall followers on his channel, the speedrunner issued himself a challenge. Complete Harry Potter and the Chamber of Secrets whilst balancing on a unicycle.

If he fell off of the unicycle he could not move the character until he got back onto it, leaving him open to be attacked by any bosses or enemies in the world. After multiple attempts, and being out of breath, Turothking completed his personal challenge in just under five hours.

Turothking holds the current any% world record for Harry Potter and the Chamber of Secrets. Clocking in at 35 minutes and 59 seconds, a tenth of the time it took the speedrunner to complete his unicycle challenge. He also holds the Harry Potter “Octofecta” record for completing all eight games in the series—that took him over 13 hours.

When asked on Reddit why he decided to do this to himself, Turothking stated that it wasn’t his first time doing a unicycle speedrun. The speedrunner previously completed Ocarina of Time on a unicycle in May 2015 after celebrating his 1,000 follow milestone.

Looking ahead, Turothking doesn’t know what he will do when he reaches his 5,000 followers but promises his fans that it’ll be something “equally, or maybe more, silly.”