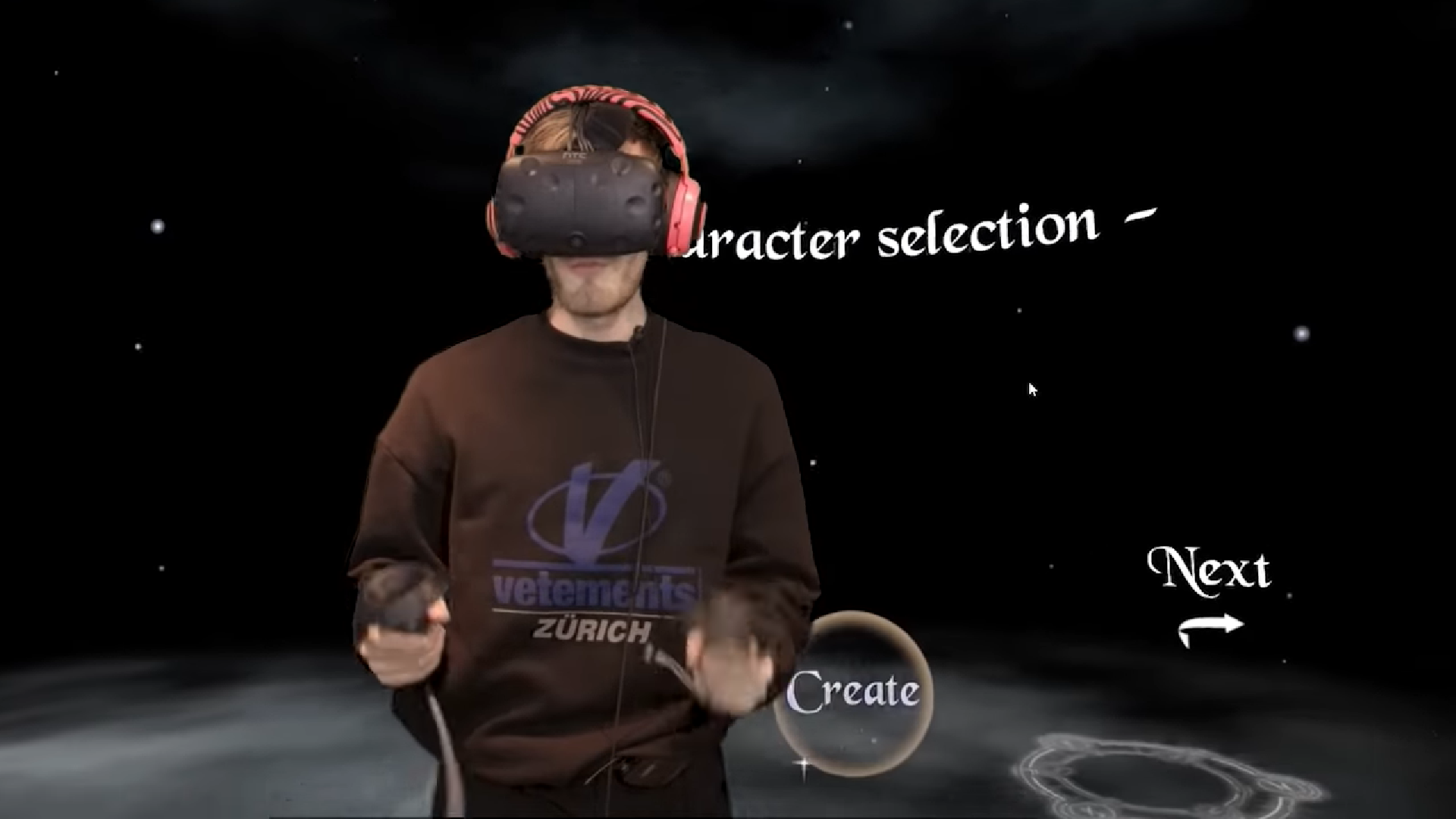 Hackers briefly took over a page of the Wall Street Journal’s branded-content tech section on Monday to post a fake apology to YouTube creator Felix Kjellberg, better known on YouTube as PewDiePie.

A Wall Street Journal investigation into the YouTube creator uncovered anti-Semitic jokes and Nazi imagery from Kjellberg. Disney dropped Kjellberg following the investigation. The message posted to the Wall Street Journal today vaguely addresses the investigation: “WallStreet Journal [sic] would like to apologize to pewdiepie. Due to misrepresentation by our journalists, those of whom have now been fired, we are sponsoring pewdiepie to reach maximum subscribers and beat T-Series to 80 million. We also need your credit card number, expiry date, and the lucky three digits on the back to win the chicken dinner in Fortnite.”

The message references an ongoing YouTube battle between Indian entertainment T-Series, which could overtake Kjellberg as YouTube’s largest channel. T-Series has 75 million subscribers compared to Kjellberg’s 77 million at the time of writing.

Kjellberg addressed the hackers’ message on Twitter. “WSJ joins the fight vs. T-Series,” he wrote. “Lol they deleted it, WSJ is still on angery [sic] list.”

The message has since been deleted from the website, but an archived version is still available. A Wall Street Journal spokesperson told Motherboard the hacked page was not affiliated with the Wall Street Journal newsroom, but rather the company’s advertising arm. The company has since “launched a full investigation.”

Kjellberg and his fans have been waging a war with T-Series through a massive subscription campaign that included a hacking stunt that took over more than 50,000 printers worldwide to urge people to subscribe.

Kjellberg has most recently been accused of giving a shout-out to an anti-Semitic YouTube channel as of last week. He’s since removed the channel recommendation and said he wasn’t aware of the YouTube channel’s contents.