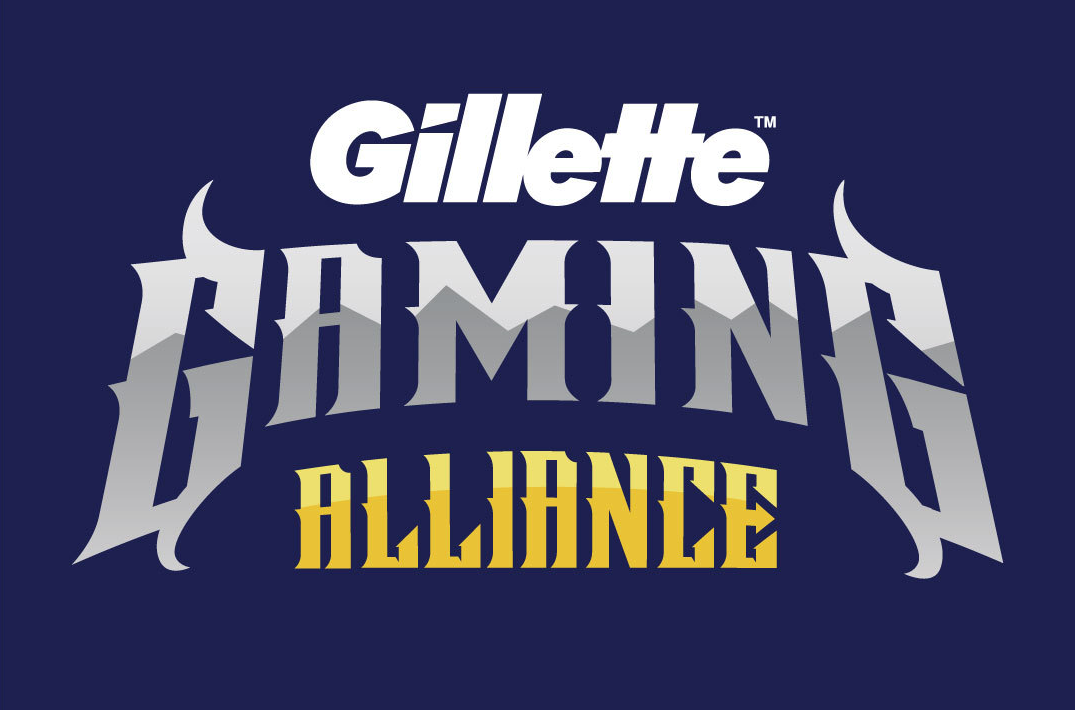 Gillette partnered with Twitch to form the Gillette Gaming Alliance, a team of 11 streamers from 11 different countries, to represent the shaving and razor brand, and to produce content for fans.

To kick off the collaboration, the Alliance will support a “Bits for Blades” campaign where fans can earn Twitch Bits by purchasing select Gillette products through Amazon.

The Alliance will also attend TwitchCon Europe in Berlin from April 13 to April 14 to create the “ultimate fan experience,” where fans can participate in giveaways and fan meet-and-greets with their favorite streamers and Twitch personalities.

The streamers and countries that make up the Gillette Gaming Alliance are as follows:

“With our history of partnering with the best in class in sports and entertainment around the world, and as an early non-endemic brand playing in the gaming and esports space, Gillette is proud to take this next step with Twitch and align with the best streamers from around the world,” said Jaweria Ali, Global Marketing Director at Gillette.

Gillette is no stranger to the esports scene, having previously entered a one-year content partnership with the Italian esports organization Mkers back in October. The men’s grooming company has also sponsored the League of Legends Brazilian Championship as well as the Overwatch League team the Boston Uprising.