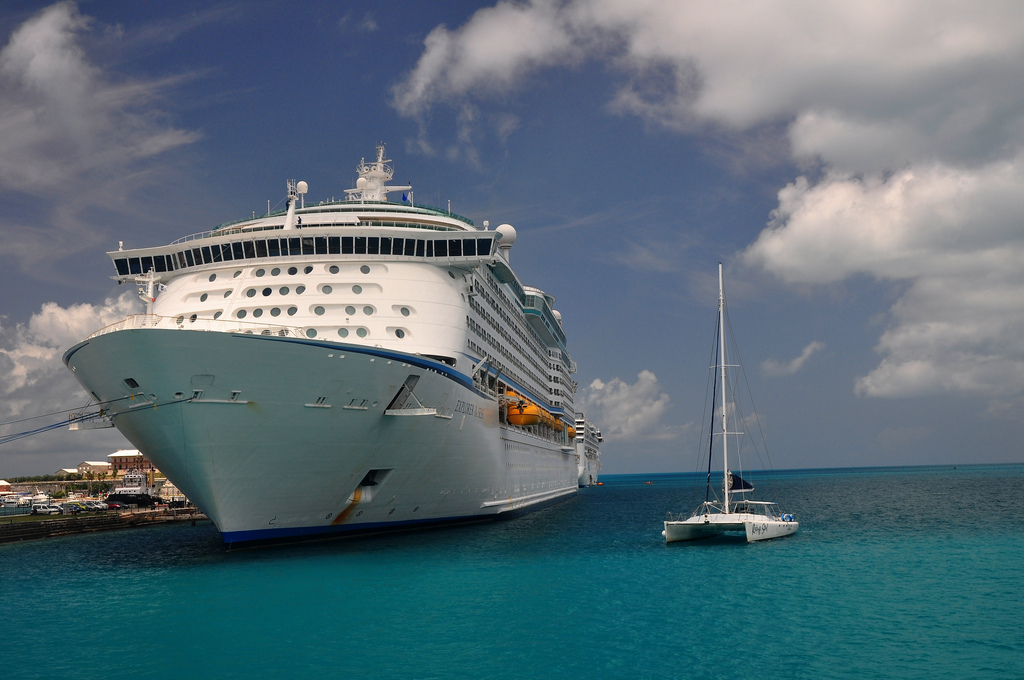 Photo via kansasphoto/Flickr (CC BY 2.0)

A gaming-themed cruise, aptly named Gamer Gauntlet, was expected to set sail to the Bahamas over three days in October. Now, it’s being accused of being a scam—by one of its sponsors.

Esports betting company MoneyMatches’ CEO, Zach Smith, has accused Curtis Smith, founder of Gamer Tech Events (the organizer of the cruise), of falsifying information regarding the Gamer Gauntlet event. (Besides involvement in the cruise, Zach Smith and Curtis Smith have no relation.) Sponsors, including MoneyMatches, have pulled out of the event, while others listed—like Red Bull Studios—were reportedly never involved at all, Zach Smith said in a Periscope stream explaining the situation.

Curtis Smith will reportedly refund any investment money or tickets to those who request it, Zach Smith said.

“We would like to address the information being put out,” Curtis Smith wrote. “For starters, it is technically correct. At the same time, it is also being taken out of context.”

Gamer Tech Events reportedly lost its first charter as a major investor pulled out of the event, Curtis Smith said. The organization has been looking to secure a new investor—and a new cruise charter—since then. Information was not released to the public because Curtis Smith did not want those interested in attending or investing to be swayed against it.

“We decided it was in the best interest of the event if we keep building on this,” Curtis Smith wrote. “For this, we do apologize.”

Pricing for the cruise started at $600 and scaled up to $2,400. All meals would reportedly be included on the Royal Caribbean Majesty cruise ship. Plenty of celebrities are listed on the event’s website, including X-Men: Apocalypse actress Alexandra Shipp. Finnish DJ Darude is also scheduled to perform.

The Gamer Tech Events main page now redirects to a splash page stating “We’ll be back soon,” though information is still available online. Zach Smith alleged the website was taken down due to a cease-and-desist letter from Royal Caribbean.

Dot Esports has reached out to Royal Caribbean and Curtis Smith for more information.