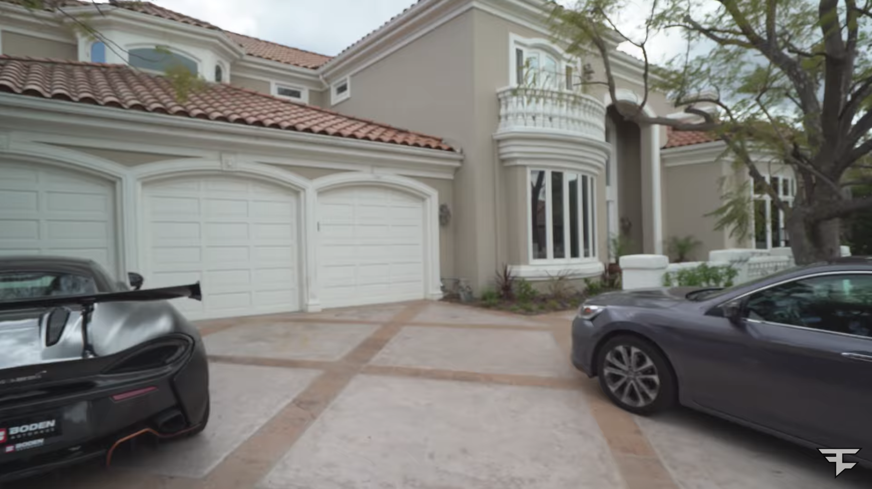 Massive wildfires are wreaking havoc on California, leading to mandatory evacuations in the area. Among those evacuated from their homes are several FaZe Clan content creators who were living in Calabasas, California.

Jakob “Teeqo” Swarden tweeted yesterday that he and other FaZe Clan content creators were evacuated, saying that “the fire is inside the community.”

“There’s a fire in Calabasas and we might have to evacuate,” Teeqo said. “I don’t really have service and everything from houses to stores are out of power. Will keep you updated.” Teeqo also tweeted yesterday, saying, “I have a bad feeling about our house.” His most recent tweet from today, though, simply says, “Morning.”

Other content creators in the affected area include Shane Dawson and Jake Paul, who have also left their California homes, according to The Verge. Some of the FaZe Clan content creators who moved to the Calabasas home in March include Teeqo, Lucas “Blaze” Blaziken, Nordan “Rain” Shat, and Jose “Cheo” Delossantos.

According to The Verge, the wildfires affecting the area of the FaZe Clan house in Calabasas are called the Woolsey and Hill Fires. The Woolsey Fire most notably grew to 8,000 acres over a 13-hour time frame from Thursday to Friday, according to CNN.

Professional Call of Duty player Lamar “Accuracy” Abedi also tweeted yesterday that he evacuated his home in California due to these wildfires.

We’ll update this article if any additional information is learned about the FaZe Clan home in Calabasas.