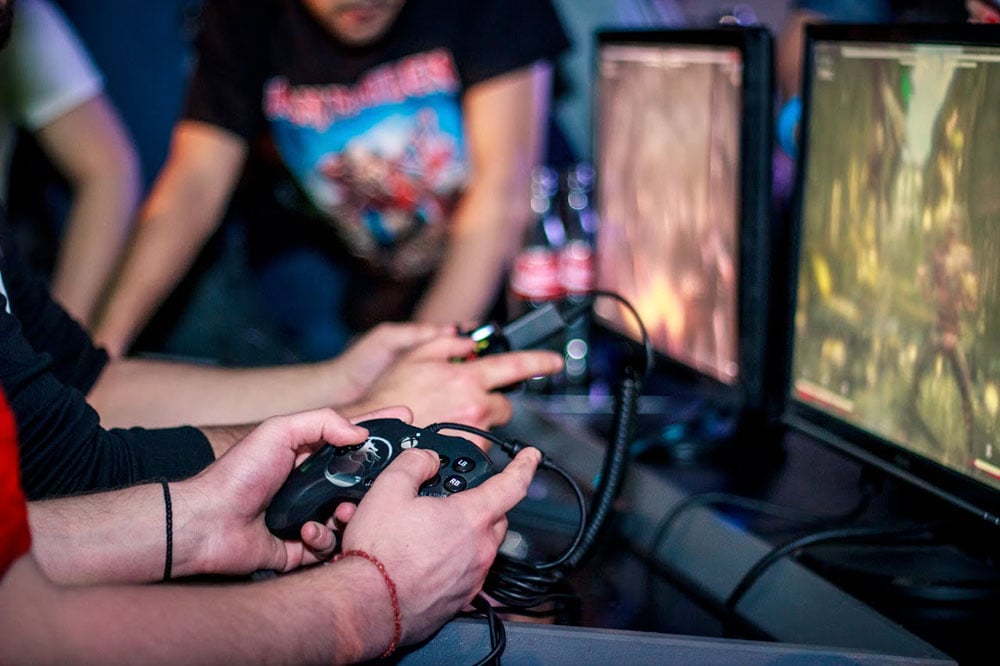 Meltdown Esports Bar in Toronto certainly isn’t the first place most would look for escorts in the city—but for some reason, that’s where Siri thinks they are.

The Toronto bar and esports haven started receiving calls from patrons looking for, uh, company shortly after its grand opening in November 2016, Meltdown co-owner Alvin Acyapan told Toronto Star. “I thought people were getting the wrong number or maybe it was a prank by someone listing our phone number on some unscrupulous website,” Acyapan said.

Over the weekend, Acyapan solved the mystery. Or rather, a lonely caller solved it for him. It was Apple’s voice-activated assistant, Siri, that led callers to Meltdown, the caller said.

When we asked Siri a similar question, the app shot back with the exact same result. Asking Siri for escorts, hookers, or prostitutes in Toronto pulls up a map with Meltdown’s address. Meltdown is an esports bar franchise with locations across the world. Patrons are able to play videogames, watch tournaments, and compete with others in events at the bar—sex isn’t on the menu.

It’s unclear why, exactly, Siri thinks Meltdown offers such services. Acyapan has reportedly reached out to Apple but has not heard a response. He does have a theory: The words “escort” and “esports” are similar, just one letter off. Searching for prostitutes in Berlin and Hungary corroborates this idea, pulling up two separate esports bars unrelated to Meltdown.

Acyapan doesn’t plan on changing his number, despite the callers. “I see the humor in it,” Acyapan told the Star. “I always thought of it as a funny anecdote to share with my friends. ‘Hey, we run a bar and sometimes I get this kind of call.'”

His only option then, is to wait for Apple to respond. Something tells me callers will be very disappointed when they get to the location.