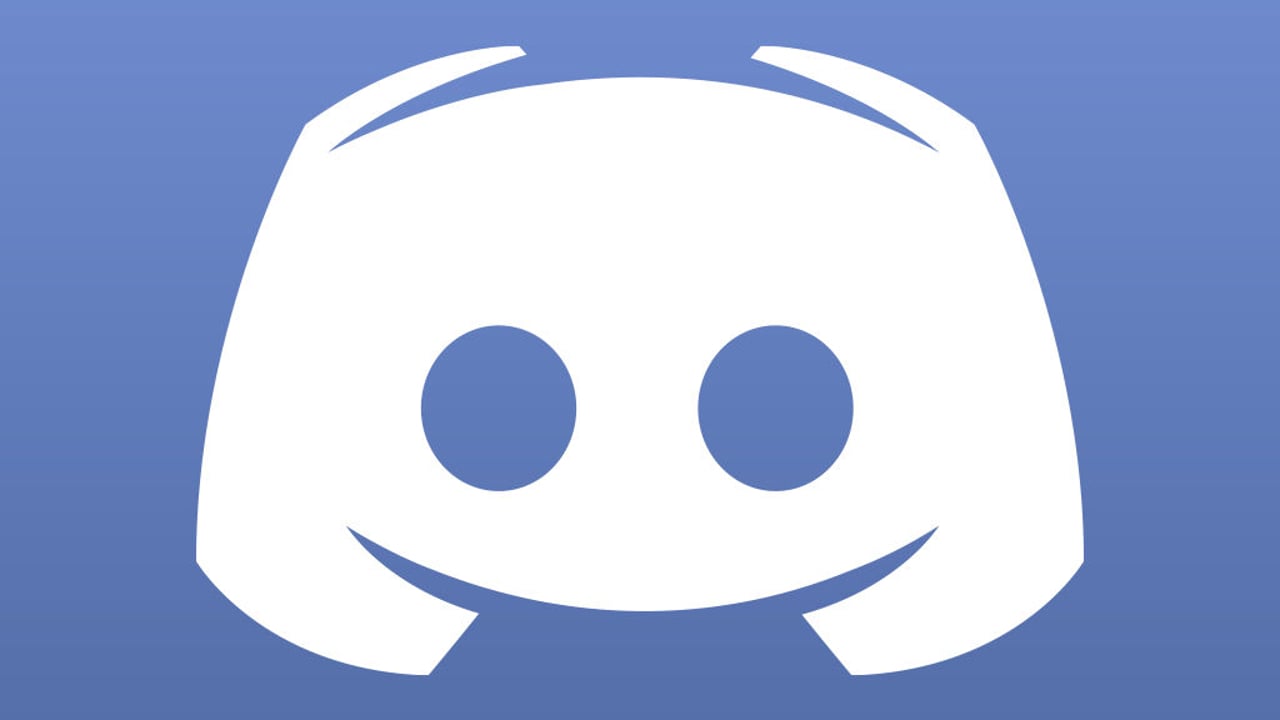 A select number of desktop Discord users will have access to video chat and screen sharing today.

Five percent of Discord users registered before today will see the service’s test run rollout, the company announced in a Medium post. Selected users will be able to start video calls with anybody, including those who didn’t get accepted to the beta.

Discord warns, however, that it might need to turn off video calls during the test. “If you find the feature is missing all of a sudden, we suggest you lay on the floor and stare at the ceiling until it is fixed,” Discord said. That’s because “compared to voice data, video data is a behemoth.” There’s likely to be bugs and other issues regarding the server.

If Discord just sent it out to everyone, the servers would definitely break, then no one could use it.

A full launch is at least a full month out, according to Discord. “We’re measuring and testing bandwidth; acquiring and implementing more backend servers; and praying our code actually works,” Discord said. “This takes time. It could also be longer than a month.”

Discord will know more once testing begins today. Instructions on how to use the feature are detailed in the Medium post, but it’s simple: Just call a friend, click the video button, and choose a view.