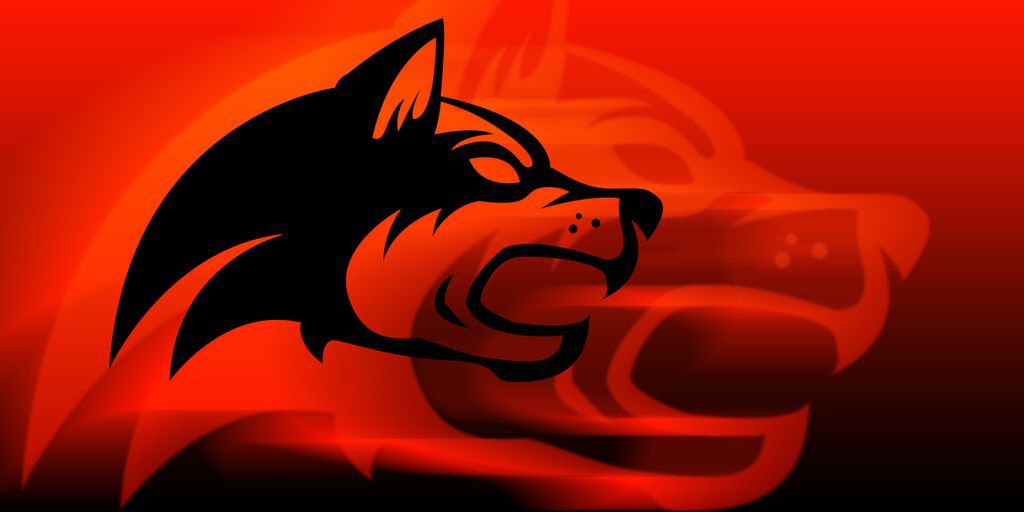 “Morrison/Lee and ESG Law are normally on opposite sides of the table—today we stand shoulder to shoulder,” the lawyers said in a joint statement on Twitter. “Player mistreatment is an unacceptable part of this industry, and we are committed to eradicating such behavior wherever possible.”

Morrison/Lee and ESG Law are representing players and staff owed more than $35,000 from Ringnalda, who allegedly violated contracts relating to “unpaid salary, unpaid housing expenses, and un-reimbursed tournament-entry fees.” Ringnalda and Denial “consistently failed to honor its obligations while the players were on the team, and players were forced to pay for rent and other expenses out of their own pockets, put utility bills in their own names, and get loans from friends and family members to cover expenses they couldn’t afford without support,” according to Morrison/Lee and ESG Law.

Problems with Denial have been ongoing for years. In Sept. 2015, Denial owed its Halo team $3,000. In 2017, it owned a Smash Melee pro missing salary payments, according to an ESPN report. Players from Denial’s H1Z1, Counter-Strike: Global Offensive, Overwatch, and Paladins teams are also reportedly owed money.

“Ringnalda has now shut down Denial Esports and seems to have moved on from the esports industry,” the law firms wrote. “We’re quite sure from his responses to us thus far, or lack thereof, that he is confident that his misconduct will be forgotten and not affect his future business interests.”