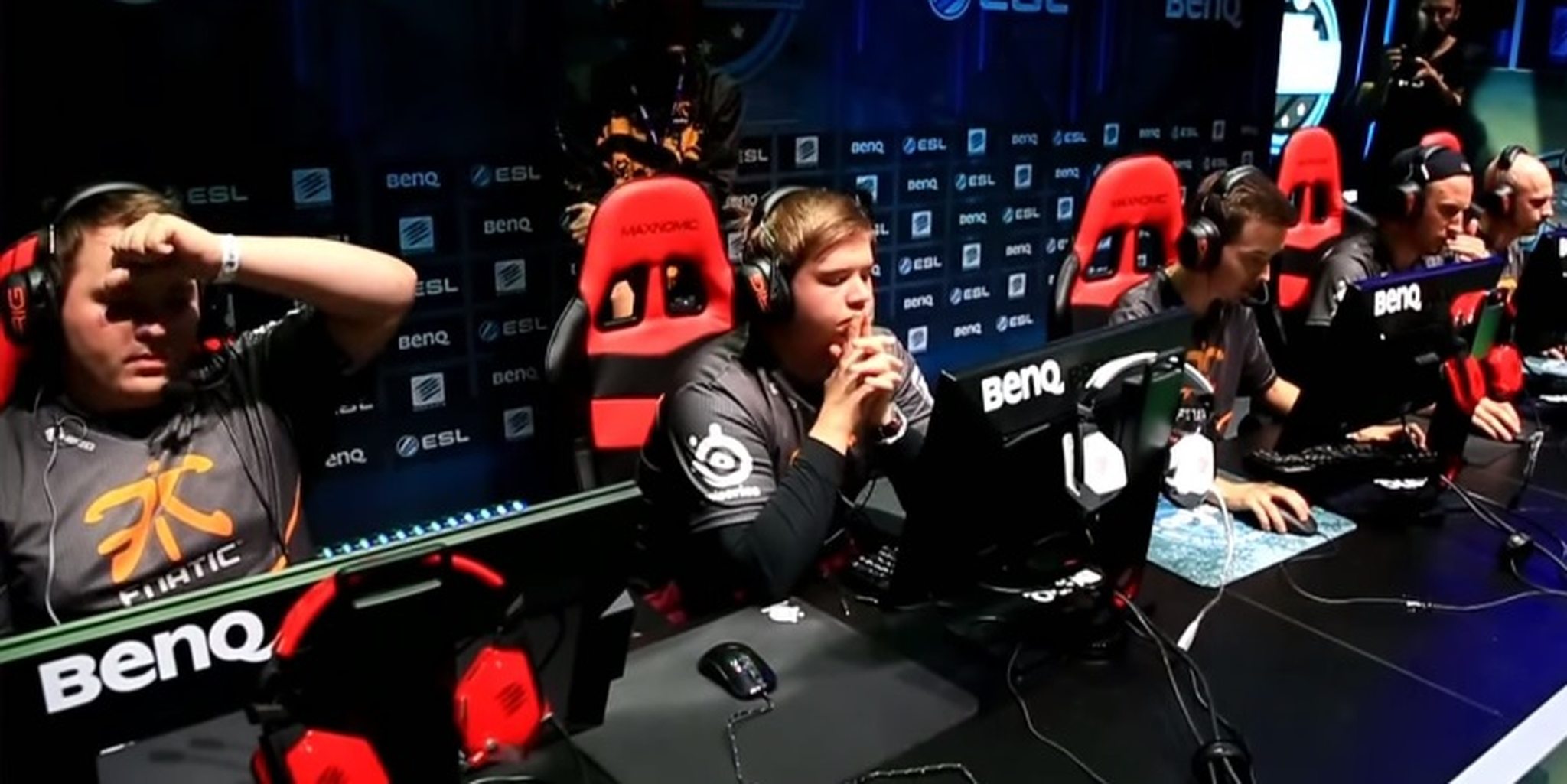 The company releases a listing of the top 20 games watched on their service every month, and August saw some significant movement at the top as Counter-Strike: Global Offensive leaped up three spots from fifth to second.

The move was driven primarily by ESL Cologne, one of the year’s two biggest Counter-Strike tournaments. The event was the first to utilize a new level of integration between Counter-Strike and Twitch, which allows users to listen to streamed commentary while watching matches within the game client. That feature has long been a popular component in Valve’s other huge esports title, Dota 2.

Valve also drove viewer interest by selling team-themed stickers for each of the 16 competing sides in Cologne, Germany. Fans were able to use the stickers to predict winners in each match, and had the chance to win in-game prizes by watching those matches live.

Dota 2 is one of the games leapfrogged by Counter-Strike. Valve’s popular free-to-play title now occupies the fourth spot, sandwiched by Hearthstone at three and Minecraft at five.

With League of Legends still maintaining a stranglehold on the top position, this means that the four highest-ranked games are all competitive titles, with viewership largely driven by esports competitions.

The biggest move on the list was Diablo 3, whose popularity was given a boost by a recent content update from Blizzard.

Notably, the reappearance of Call of Duty: Black Ops 2 in the top 20 means that two separate Call of Duty title now occupy positions among Twitch’s 20 most-watched games, with Call of Duty: Ghosts standing at the 15th spot.