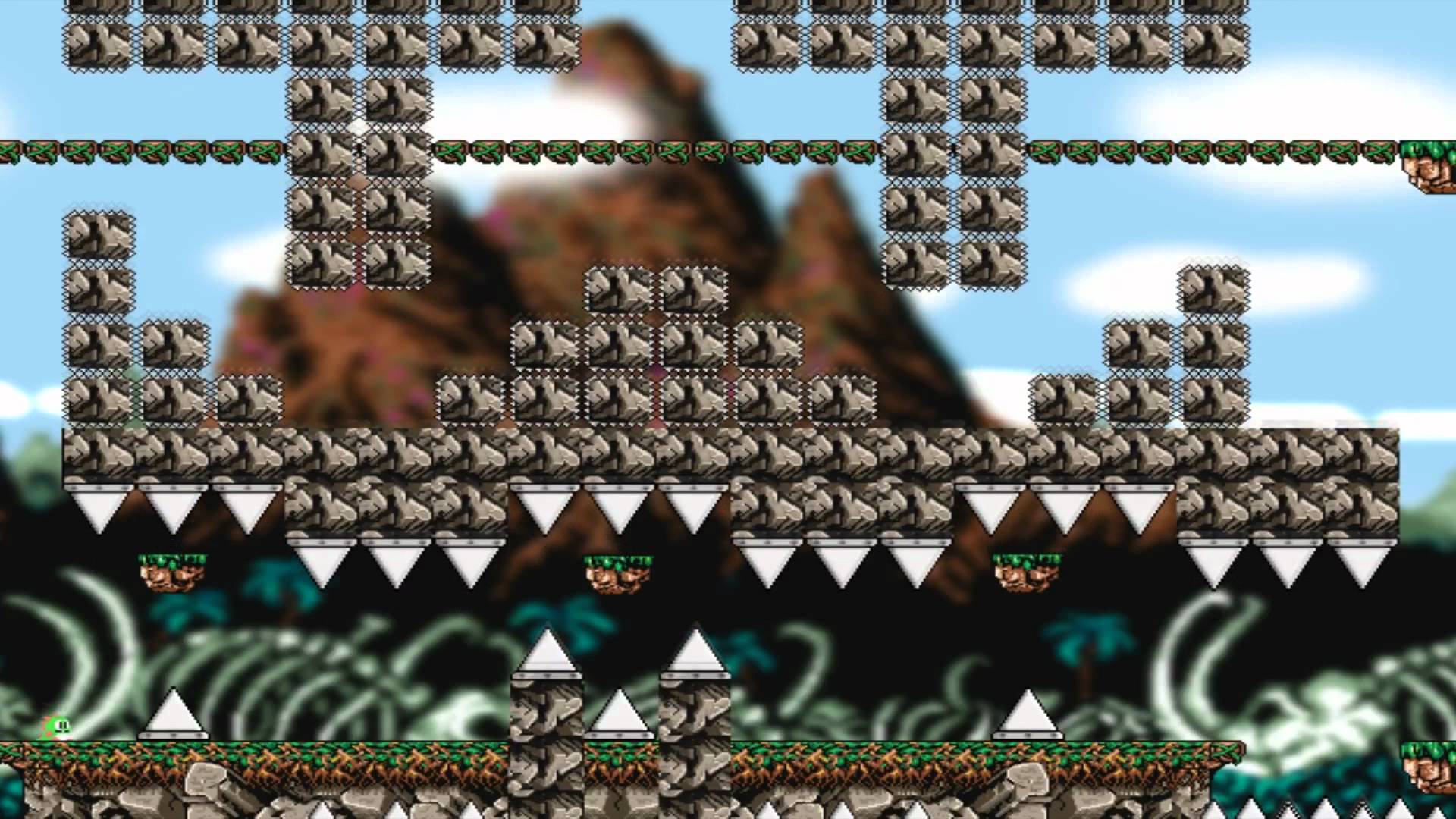 One of the hardest speedrunning games out there, I wanna be the Boshy, is the latest game to be played with a weird controller—and the runner making the attempt managed to beat it.

I wanna be the Boshy is a 2D platform game created by Jesper “Solgryn” Erlandsen. It’s a fangame made in tribute to the popular speed game I Wanna Be the Guy that pits players against ridiculously hard courses and bosses based on popular culture and video games, such as Mario, Sonic, and Pokémon.

It’s a ridiculously hard game that punishes players for every missed jump and wasted opportunity, and is known to frustrate casual players of the game for hours at a time. So when Twitch streamer Stonk completed the game using a Guitar Hero controller in less time than takes us to beat the first two levels, it really was a huge achievement.

Stonk only died four times throughout the entire speedrun, which was just under an hour, a feat that most seasoned speedrunners fail to achieve using standard controls. Not only that, his speedrun time would have placed in the top 40 on the I wanna be the Boshy leaderboard if he had used the standard layout.

Speedrunners are known for doing weird and crazy things to make their streams more interesting. A speedrunner recently completed Harry Potter and the Chamber of Secrets all while riding a Unicycle back in June.