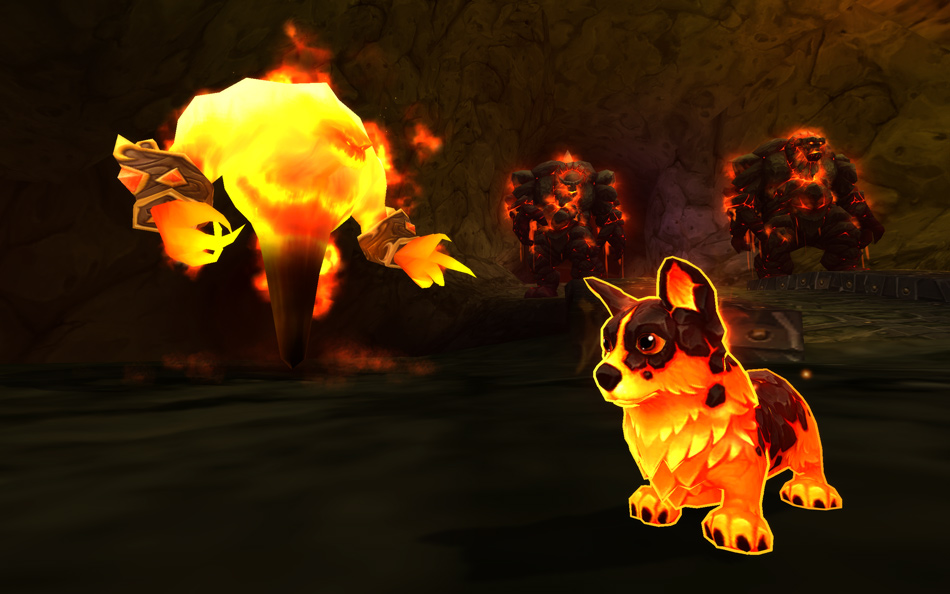 More than 700 dogs “work” at the Blizzard Entertainment offices in Anaheim, California.

Saying Blizzard is pet friendly is an understatement. The developer has 704 dogs, 36 cats, five bunnies, one turtle, and four fish registered as welcome at the Blizzard office. Nearly 50 percent of these animals come to work regularly, according to Blizzard.

Of course, there are rules for pet employees. Each must be registered—and sign a doggie non-disclosure agreement promising to not spread company secrets. (That’s probably a joke.)

The team clearly has an affinity for corgis—there are 75 of them registered at Blizzard and a bunch of corgis in World of Warcraft—and terriers, of which there are 73. Labs, chihuahuas, poodles, and shiba inus follow. Mutts reign supreme, however. There are 280 mixed breeds in the Blizzard office. Cats occasionally come into work to lay on keyboards while their humans attempt to work.

“It’s hard to go anywhere around the Blizzard campus without seeing a pet,” Blizzard said in the blog post. “Whether they’re a huge part of our lives, whether they’re a welcome visitor, or whether we’re an impartial viewer, we know that these pets are doing a service as they help us create epic experiences.”

Jetpack cat in Overwatch? Nah. We’d love a fire-breathing dog—and we think Blizzard would, too.