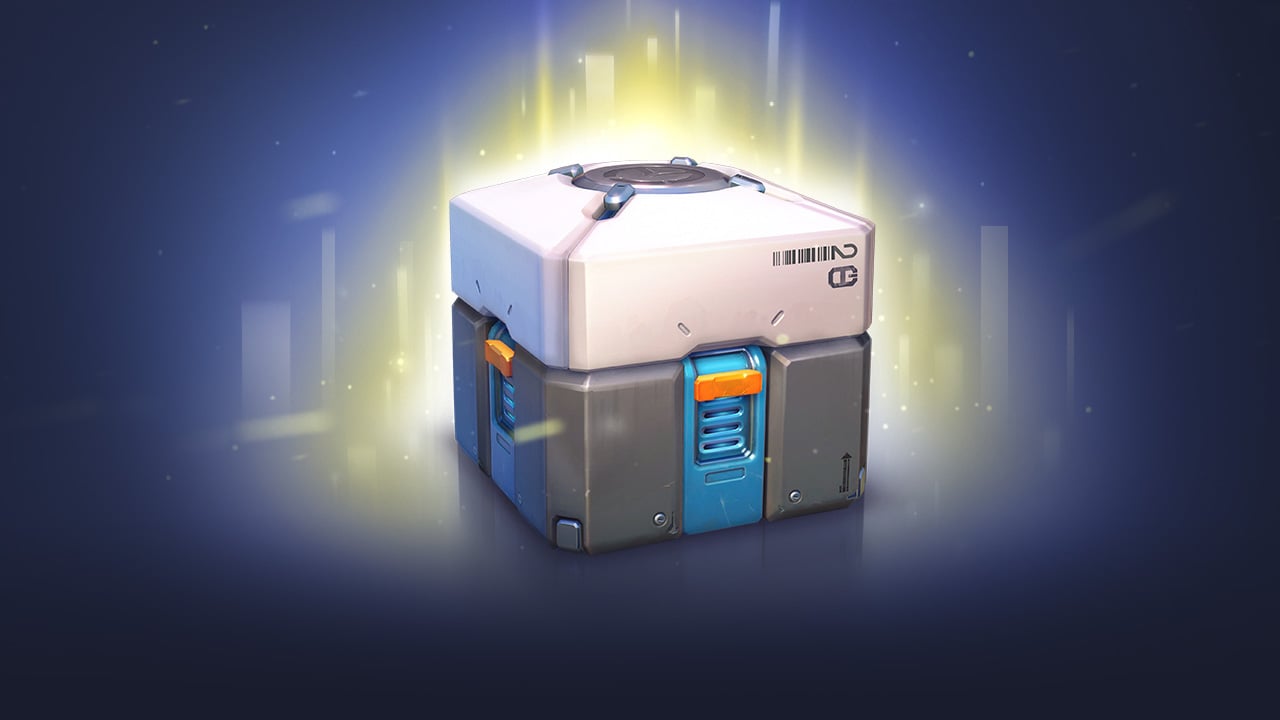 Loot boxes in games like Overwatch and Star Wars Battlefront 2 are “dangerous”, according to the Belgium Gaming Commission.

The commission began investigating loot boxes last week, according to Belgian site VTM News. But the Belgium Gaming Commission has already got an answer: Loot boxes could be considered gambling.

Related: Overwatch and Battlefront 2 loot boxes could be in trouble in Belgium

“The mixing of money and addiction is gambling,” the commission said. Belgian minister of justice Koen Geens continued: “Mixing gambling and gaming, especially as a young age, is dangerous for the mental of children.”

VTM News is reporting that the Belgium Gaming Commission now wants to ban loot boxes in Belgium. The organization will also bring the issue into wider Europe, according to the report.

China passed a law in December 2016 that requires game developers to publish drop percentages for items handed out in loot boxes. The ruling made China the first country to legislate the sale of loot boxes.

“Online game publishers shall publicly announce the random draw results by customers on notable places of official website or in game, and keep record for government inquiry,” the regulations state.

Loot boxes continue to be controversial worldwide, with EA and Battlefront 2 the target of much of the issue. Battlefront 2 was heavily criticized for its use of loot boxes as a “pay-to-win” strategy. In response, EA dramatically cut certain in-game purchases in an attempt to quell angry players.